The buzzard s believed to have been shot deliberately by individuals driving a vehicle near the town of Emo, Co Laois

THE NATIONAL Parks and Wildlife Service have launched a public appeal for information after an extremely rare buzzard was shot dead in County Laois.

In what appears to have been a deliberate shooting, a buzzard, a protected species once extinct in Ireland, was found dead by a passerby near Emo, County Laois early on Saturday morning.

At around 7.50am on Saturday 5 December, a Wildlife Ranger heard a shogun being discharged just south of the town of Emo.

Shortly afterwards,a passerby found a dead buzzard on the ground near the R442.

It had been shot with a shotgun from the road on the south side of the village, and a spent shotgun cartridge was found on the ground near the animal. 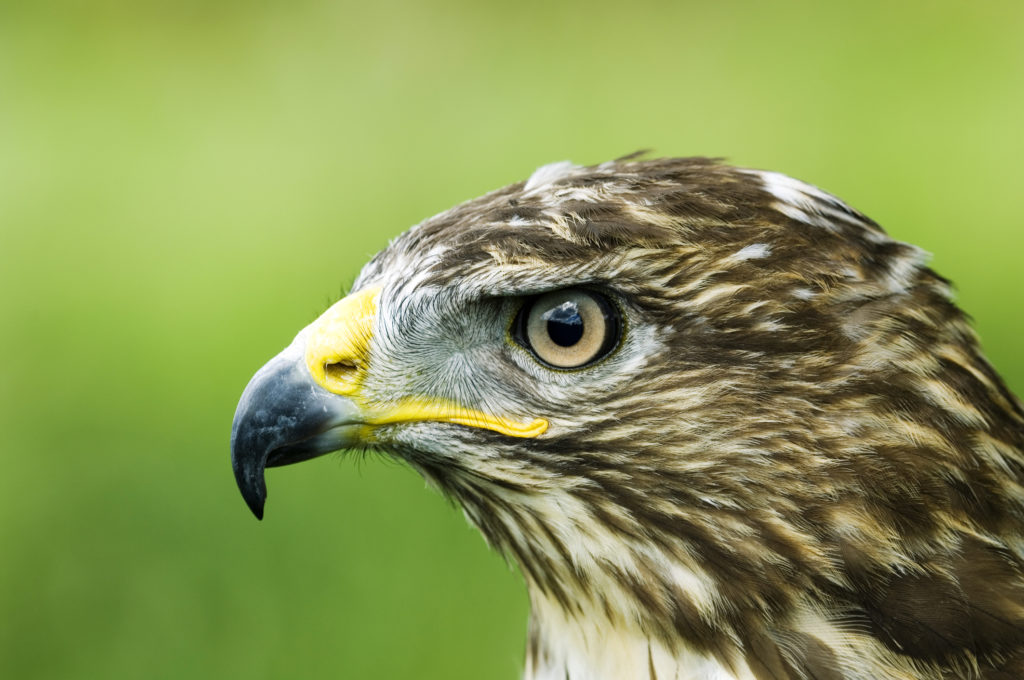 The buzzard s believed to have been shot deliberately by individuals driving a vehicle near the town of Emo, Co Laois

In a statement seen by RTÉ News, investigators from the NPWS have launched an investigation into the killing of the buzzard, and are particularly interested in hearing from anyone who may have noticed a vehicle spotted on CCTV in the area that morning.

It is believed that individuals in the vehicle were driving around the area looking for buzzards and shooting them deliberately.

Anyone with information regarding the shooting of the buzzard or the vehicle seen on CCTV on the morning of 5 December are asked to contact the NPWS regional office on 0761 002 667 or any Garda Station.