THE IRA’S attempted assassination of Margaret Thatcher at the 1984 Conservative Party conference in Brighton is set to be the subject of a new television drama from the creative team behind Peaky Blinders.

Five people were killed when a long-delay time bomb exploded in the city’s Grand Hotel, while cabinet minister Norman Tebbit’s wife, Margaret, was left severely and permanently paralysed in the attack.

The intended targets were the highest-ranking members of the Conservative government, including Thatcher herself.

Patrick Magee was later found guilty of planting the bomb and receiving eight life sentences for the attack but was later released from prison under the 1999 Good Friday Agreement. 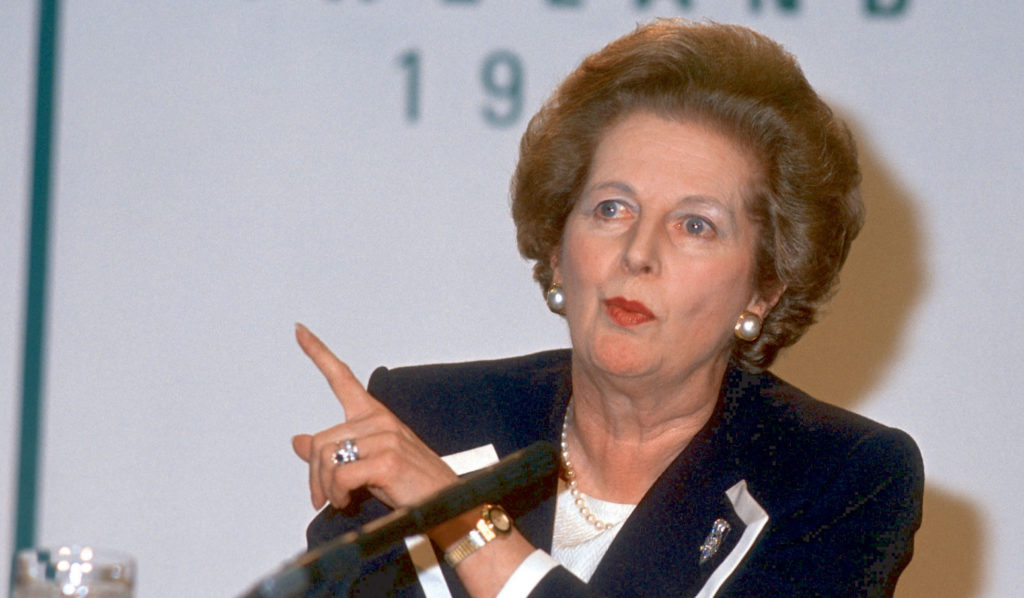 Now the story is set to be brought to life as a part of a dramatic reimaging of the incident, which will centre on several fictionalised characters.

The four-part series is being adapted from the best-selling novel High Dive, by author Jonathan Lee and is being produced by Caryn Mandabach Productions, the company that produces Peaky Blinders.

High Dive centres on Dan, a Belfast boy who heads to the Grand Hotel desperate to do his part of the IRA.

He soon comes into contact with Freya, a young woman working at the hotel and unaware of what is about to unfold.

Commenting on the project, Lee said: “It’s a huge thrill to work with Caryn and Eric on adapting my novel for the screen. I’m looking forward to reimagining the material for television.”

Screenwriter Eric Roth, who previously won an Oscar for his work on Forrest Gump and most recently penned the script to A Star Is Born, is co-writing the new drama.

Roth said, "High Dive is a literary tour de force, that rare combination of knuckle busting real life tension, and the deep-felt humanity, the heartbreak, of the lives that are affected."

"Timeless in its depiction of how politics and politicians tend to crush the human spirit, Jonathan Lee’s brilliant book is more relevant now than ever," Mandabach said.

"Of course, nothing more need be said about Eric. He is simply a master".

No broadcaster has yet been chosen for the new series with ITV, BBC and Netflix all potentially in the frame.