IRELAND are one of six EU countries who have agreed to take in the migrants currently stranded in the Mediterranean Sea aboard a rescue ship.

It's been two-weeks since a stand-off began surrounding the fate of over 300 migrants who were discovered trying to cross into Europe. 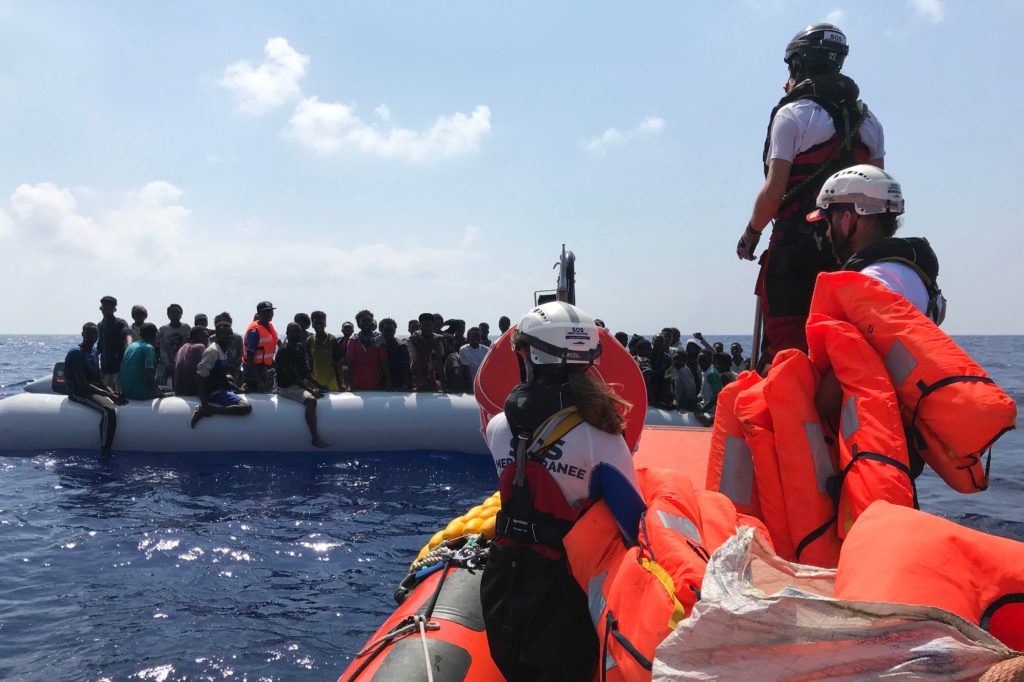 Crew members of the 'Ocean Viking' rescue ship, approach a dinghy carrying up to 80 migrants

356 migrants in total, including women and children, fled from the coast of Libya between August 9 and 12 and were found floating on four small dinghies before they were picked up by the Norwegian-flagged Ocean Viking, run by charities MSF and SOS Mediterranee.

The Ocean Viking has been sailing back and forth between the island of Linosa and Malta for 14 days.

After being initially unable to find a European port that would take them, the Maltese government agreed to ferry the boat to their island but have told the migrants that they're not allowed to stay.

The President of Malta tweeted that other European Union member states would pick up the migrants and listed Ireland, France, Germany, Luxembourg, Portugal and Romania as suggested destinations.

It's not clear for the moment just how many migrants Ireland will be taking in, but French Interior Minister Christophe Castaner declared that his country will be happy to take as many as 150, leaving 215 migrants to be divvied up between the other five countries.

Dimitris Avramopoulos, EU's Commissioner for Migration was quick to praise those countries who helped find a solution.

Welcome that a solution for the persons aboard #OceanViking has been found and that all will be relocated. Commend @MaltaGov and @JosephMuscat_JM for solidarity and European approach. Praise 🇫🇷 🇩🇪 🇵🇹 🇷🇴 🇱🇺 🇮🇪 who agreed to relocate. These commitments must now be honoured swiftly.

Humanitarian and rescue charities had been massively critical of European leaders for their failure to deal with the issue quickly and effectively, particularly as food supplies were running low aboard the Ocean Viking.

Jay Berger, MSF's project coordinator, who was onboard the Viking, said: “We are relieved this long ordeal for the 356 people we have on board is finally over. Was it necessary to impose two weeks of excruciating wait for rescued people to be disembarked?” 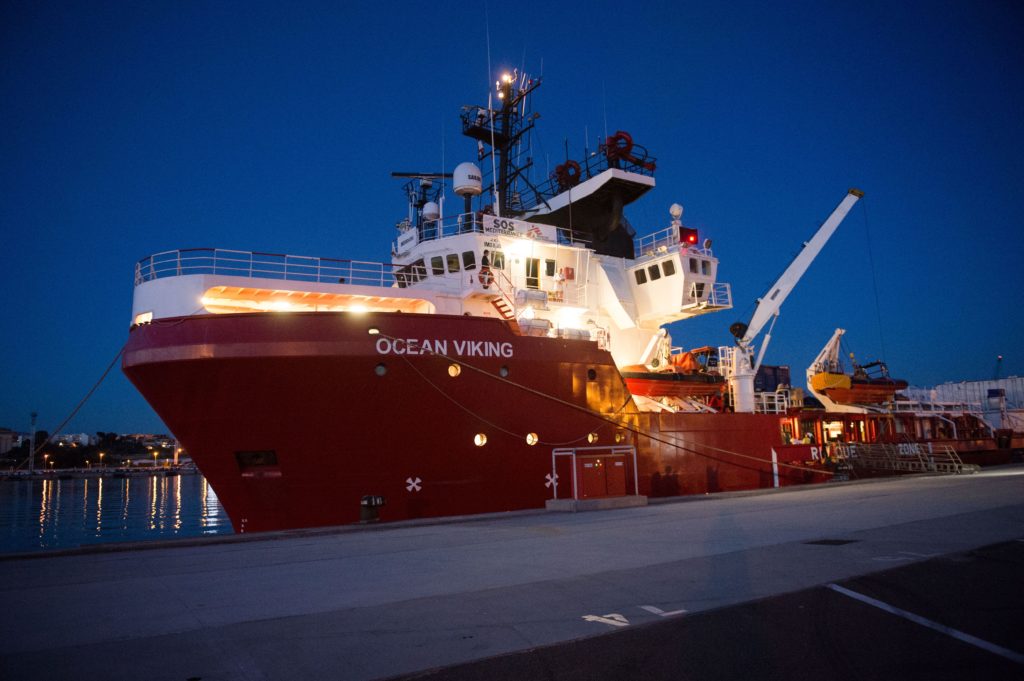 Reports suggest that around two-thirds of them originally come from Sudan, with others from Ivory Coast, Mali and Senegal.

They were rescued off the Libyan coast with many suffering from severe dehydration and borderline malnutrition according to the medical staff aboard the Ocean Viking.

By: James Conor Patterson  -  6 months ago