IRELAND is set to become the first country in the EU to ban the use of microbeads in household cleaners and toiletries.

The Microbead Prohibition Bill, set to be introduced by the Dáil, will look to restrict the use and production of ‘rinse down the drain’ products that include the small bits of plastic.

The bill does not include products that are made to be ‘worn on’.

Microbeads are tiny plastic particles, usually no more than a millimeter wide, used in exfoliating personal care products such as shower gels, facial scrubs and even toothpaste. 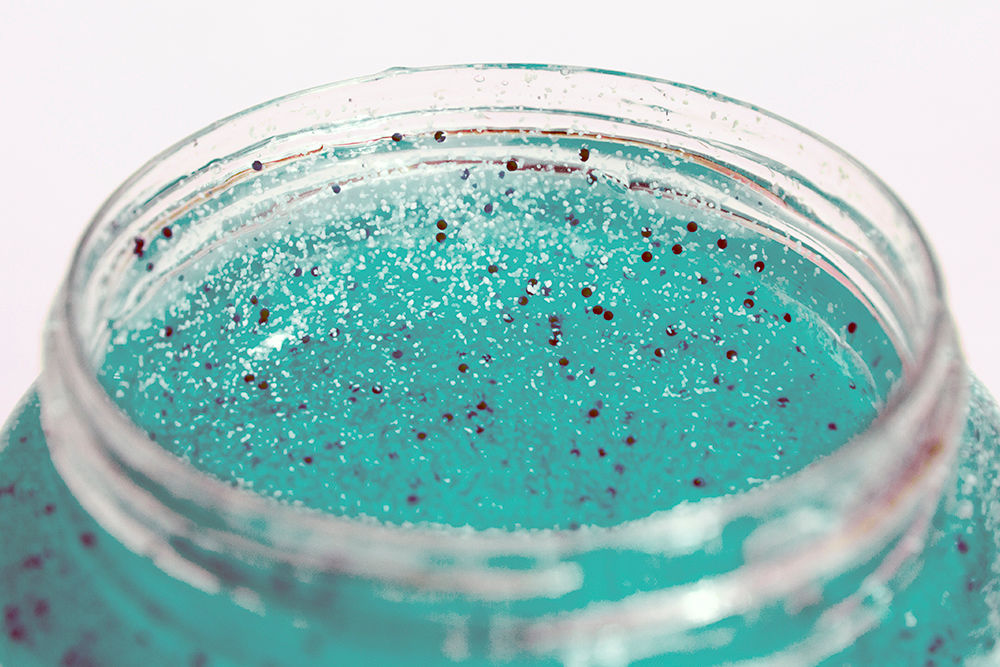 Microbeads are found in many personal care products

They’re most frequently made from polyethylene and can damage the environment significantly when washed down the drain.

Due to their size, they’re able to pass through sewage filters and they end up causing plastic particle pollution in water.

The beads can also be hazardous to fish and other animals living in freshwater and oceans.

Ireland began discussing the possibility of a ban on microbeads back in 2016.

A law was expected to be put to the Dáil last year but the bill was delayed. 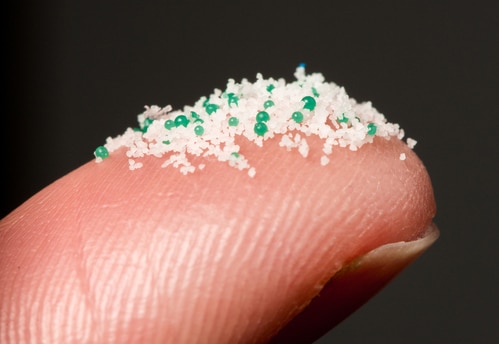 The new bill is now at the committee stage where amendments will be debated.

Housing Minister Eoghan Murphy stressed the importance of passing the bill arguing that it should be considered an offence to sell, manufacture, import or export products containing the plastic beads.

“This is due to their potential for environmental harm as microplastic litter in marine and freshwater environments,” Mr Murphy said.

“While many people wipe off such products and then discard the wipes down the drain, they are not supposed to do this,” he added.