Ireland election: A 'rotating Taoiseach' is being considered - but how exactly would it work?

JUST what the 33rd Dáil will look like in a month's time is - at the moment - anyone's guess, with the fate of Ireland's next government in the cluttered hands of the the three main party leaders.

Negotiations are now getting underway, but given that the three largest parties are so even in terms of seat numbers, it isn't clear who has the best chance of being named Taoiseach in the coming weeks.

Traditionally in coalition governments, the leader of the largest party becomes Taoiseach and leader of the smaller partner becomes Tánaiste - like in 2011 with Enda Kenny and Joan Burton. But because no party has an obvious lead over the other, it won't be as simple as that.

To combat the issue, the idea of a 'rotating Taoiseach' has been thrown around.

Such a move has been considered before, but has never been put into practice. 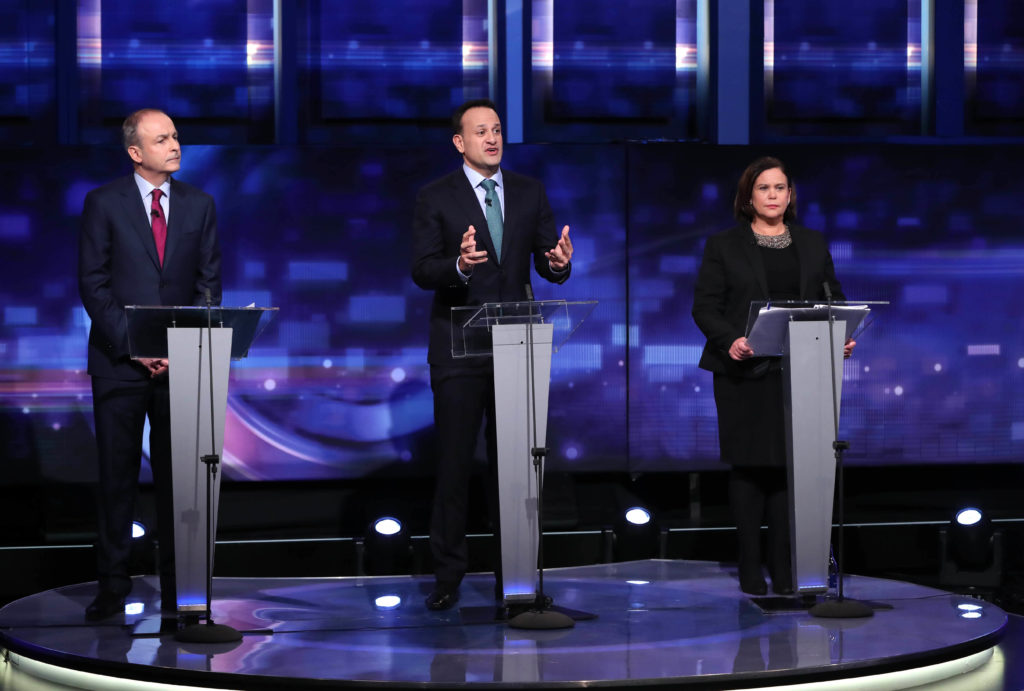 But how exactly would it work?

Well, it very much depends on what agreement is made between the two (or possible even three) parties.

The likelihood is though that the leader of one party would be named Taoiseach and would stay in office for an agreed period of time; two years, or possible two-and-a-half years - at which point, a switch would be made to appoint the other party leader as Taoiseach, who would take the country into the next general election.

It's far from a straightforward process, though. For starters, The Dáil has to vote to make someone Taoiseach, so switching them would also require approval by the Dáil.

Secondly, if a Taoiseach resigns from office, all other members of the government are deemed to have resigned as well. The new Taoiseach could simply reappoint the same ministers, but it isn't hard to imagine how such a situation could be fraught with challenges.

There's also a significant advantage to whichever party goes first, because they have very little to lose once their Taoiseach leaves office.

It will likely be treated as a 'last resort' negotiation tactic by any of the three major parties in Ireland, but given how close they all in terms of seats, it wouldn't be all that surprising if things came to that.