IRELAND is set to be hit with freezing conditions this week with sub-zero temperatures bringing widespread frost and ice, according to Met Éireann.

The forecaster says an incoming polar air mass will spell the end of the recent mild weather and bring temperatures as low as -3C on Wednesday night.

"Temperatures around Christmas were four degrees above normal for the time and that carried on into the New Year period. Now they are going to be lower than normal for the foreseeable future".

The current air mass over Ireland originated in the Azores and has brought a long, settled period of extremely mild temperatures by wintry standards. 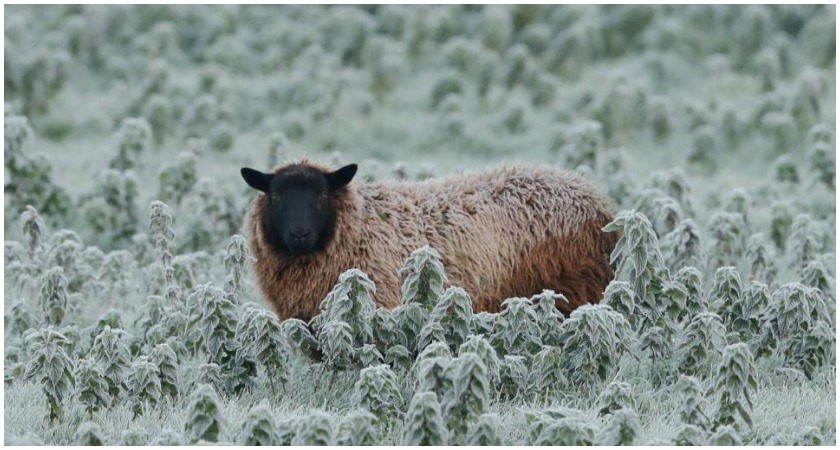 That weather front is being replaced by a mass of colder air from the polar region, which is more common this time of year.

"On Tuesday night we are going to see a cold front making inroads and this marks the beginning of a change," continued Ms Ryan.

"Wednesday night will be particularly cold with the possibility of temperatures around the country of minus three".

The weatherwoman further warned that the freezing weather will feel even colder because of the mild weather we have acclimatised to in recent weeks.

She added: "Wednesday will be cold during the day with temperatures between just four and seven degrees.

"It will get even colder on Thursday with highs of between three and five degrees, which is colder than normal for January.

"The general trend is for colder weather for the rest of the week, but snow is very unlikely except in high mountains in Donegal."