THE 2030 FIFA World Cup could be on its way to the Emerald Isle following news of a potential joint bid between Ireland and the UK to host the tournament.

The Football Association of Ireland (FAI) expressed its delight after the British government pledged its support for the move.

It would see the sport's oldest and most prestigious international tournament come to Ireland for the very first time, and return to England for the first time since 1966.

As part of the bid for the 2030 tournament, hosting duties would be divvied up between Ireland, England, Scotland, Wales and Northern Ireland.

The bid, if formalised, will be considered in 2022.

"We will continue to undertake feasibility work to assess the viability of a bid before FIFA formally open the process in 2022. 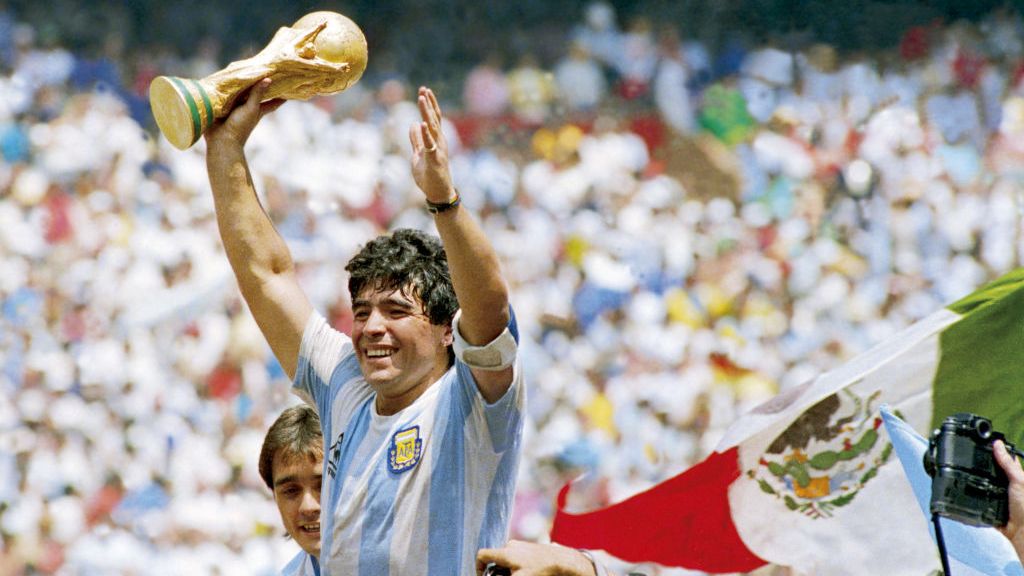 "Staging a FIFA World Cup would provide an incredible opportunity to deliver tangible benefits for our nations.

"If a decision is made to bid for the event, we look forward to presenting our hosting proposals to FIFA and the wider global football community."

To make things that little bit more special, the 2030 tournament would mark the centenary of the very first World Cup tournament, which was held in 1930 in Uruguay.

The next World Cup will be held in Qatar in 2022 and, for the first time ever, will take place during Winter. The 2026 tournament meanwhile will be held in the United States, Canada and Mexico.

The news follow British Prime Minister Boris Johnson's announcement that the UK has offered to host extra EURO 2020 matches this summer, due to the speediness of the country's Covid-19 vaccine roll-out.