Ireland XV named for Wales clash - with TWELVE changes made

JOE SCHMIDT has announced the starting lineup for Ireland's clash with Wales on Saturday, making twelve changes from the side that were heavily beaten by England at Twickenham last weekend.

Going into their penultimate World Cup warm-up fixture at the Principality Stadium in Cardiff, Ireland will be hoping to bounce back from the bitterly disappointing 57-15 defeat to England just five days ago - the heaviest loss suffered during Schmidt's reign as head coach.

It certainly isn't a 'stop the presses' moment that the New Zealander decided to fiddle around with his team, but to make twelve changes with the World Cup now looking very large in the windscreen, it's taken some by surprise. 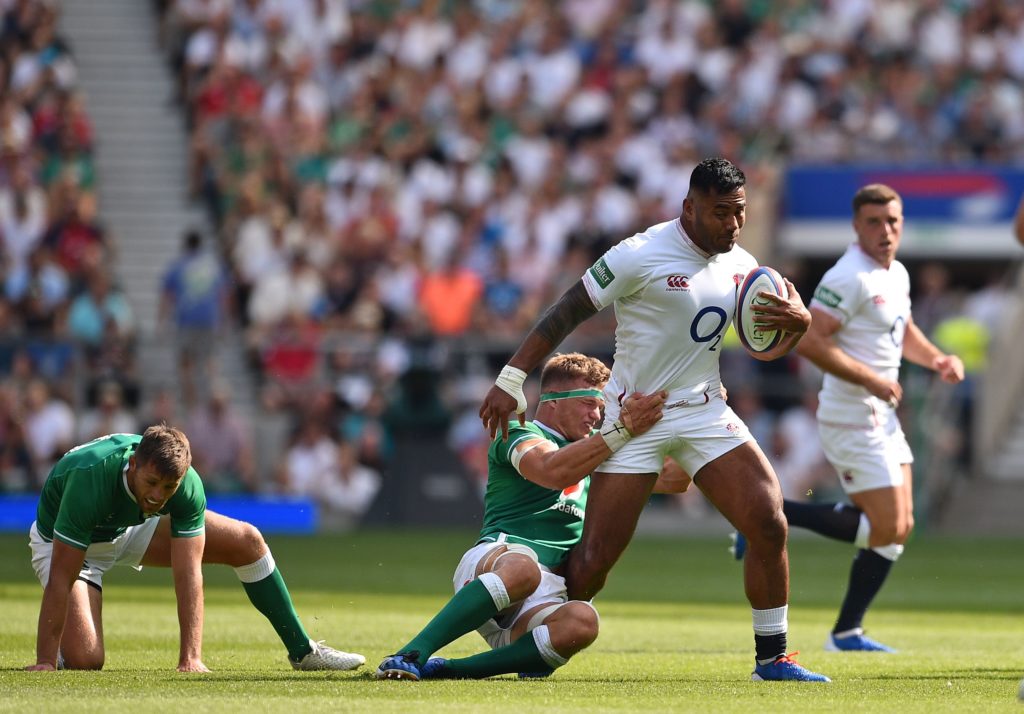 The only three men who keep their starting places are Bundee Aki, Iain Henderson and Jacob Stockdale.

Jack Carty will start at fly-half, with Ross Byrne losing out. Johnny Sexton was earmarked to make his first appearance of the campaign from the bench, but Schmidt has apparently decided not to risk him, meaning there's no speciality cover for Carty should he be withdrawn at any point.

Captain Rory Best is dropped to the bench with Niall Scannell given his chance to perform at hooker. Scannell is joined by David Kilcoyne and John Ryan as props, completing a totally changed all-Munster front row.

The second row sees James Ryan step in for Jean Kleyn to partner Henderson, while a back three of Peter O’Mahony, who will skipper the side in Best's absence, Tadhg Beirne and Jack Conan complete the forwards.

Andrew Conway, Chris Farrell and Kieran Marmion come in at the back to round off the changes as Ireland look to steady the ship ahead of the World Cup in Japan next month.

Schmidt will finalise his 31-man squad for the tournament after Saturday's match. Afterwards, Ireland will play Wales again in Dublin on September 7 before jetting off to the far-east.