Irish author beaten by gang of youths in homophobic attack

GARDAÍ HAVE appealed for witnesses following the assault of a man by a group of youths in what is believed to have been a homophobic attack.

The current Writer-in-Residence at the University of Limerick, Gavin McCrea, was left with a broken nose and cheekbone after he was set upon by a group of six boys believed to between the ages of 12 to 14.

As reported by The Irish Times, the author, who wrote the acclaimed novel Mrs Engels, had just left University College Dublin's library after sending his newest novel to his publisher when he was targeted.

The outlet reports that Mc McCrea was walking through Dartry Park in the Rathmines area of Dublin at approximately 6pm when the gang of six boys began hassling him with homophobic abuse and throwing stones at him. 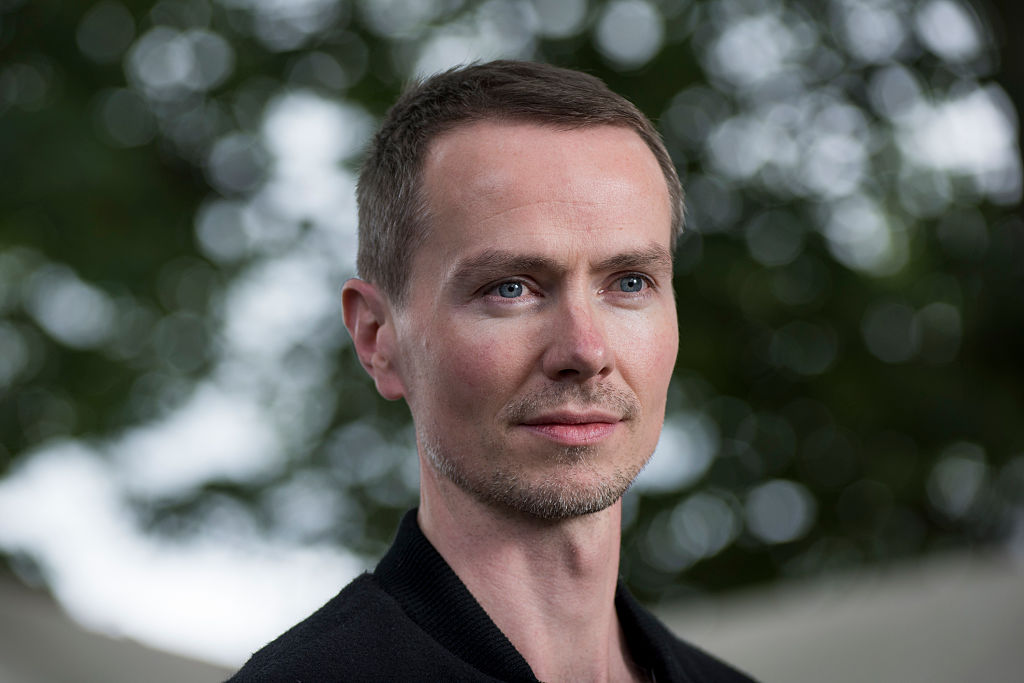 Mr McCrea flagged downa car to get rid of the boys and they ran off, but returned approximately 15 minutes later when the author was walking in a deserted area where they attacked him from behind and knocked him down.

As Mr McCrea fell to the ground the youths attacked by kicking and punching his face, with the man suffering a broken nose and fractured cheekbone as a result and needing treatement in St James Hospital.

The Irish Times reports that Mr McCrea reported the attack to Gardaí, who are treating it as a possible hate crime and are appealing for witnesses in order to assist the investigation. There have so far been no arrests in the investigation.

The story was first covered by Spanish newspaper El País, where Mc McCrea spoke about the "deja vú" feeling of the attack.

He had left Ireland following consistent bullying in his teens and had vowed "never to return"-- only to suffer the same abuse after returning to Ireland as an adult.

Singer Duffy says she was 'raped, drugged and held captive'