Irish-born child murderer, 80, deported back to UK after 25 years in Australian jail for dismembering schoolgirl

A CHILD KILLER has been deported back to the UK after being granted parole from an Australian prison where he has spent the last 25 years.

The schoolgirl's body was found buried behind a shop previously owned by Greer in 1992 and he was jailed the following year.

The killer's next parole request was due to be heard in November 2019, but he wrote to authorities requesting it be brought forward due to ill health. 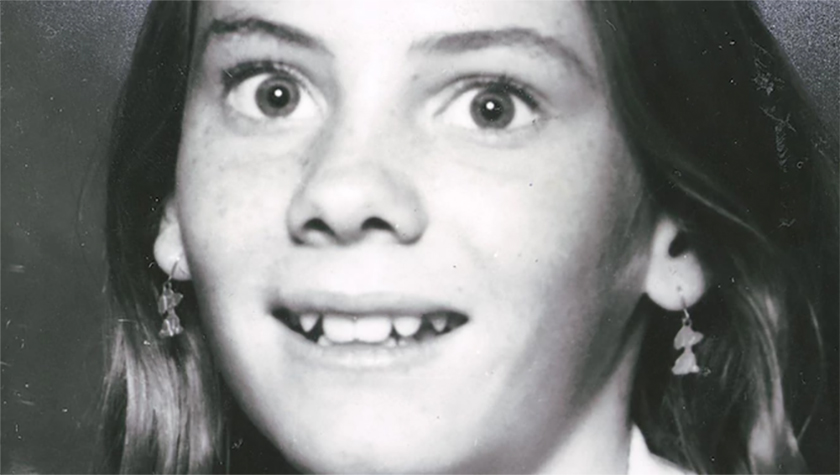 “The board’s subsequent report was of the view that his age of 80, deteriorating health and limited mobility reduced the likely risk of re-offending,” he explained.

It is understood that the 80-year-old was deported out of Australia by Border Force on Tuesday night.

Detectives suspected at the time that Greer killed Sharon before dismembering her body in his shop's bathroom and stuffing her body parts into plastic bags.

Prosecutors claimed Greer pulled up the floor of a shed in the back garden and dug a deep grave to hide the youngster's body parts.

Sharon had last been seen in February 1983 after getting off a bus and waving goodbye to a friend.

Greer consistently maintained he was innocent during his quarter of a century behind bars.