IRISH BUSINESSMAN Declan Kelly has resigned his post as CEO of a global firm after being accused of 'drunken misconduct' at a charity event.

Declan Kelly was the chairman and chief executive of Teneo, a global public relations and advisory firm, but quit earlier this week after controversy caused by his behaviour at a major charity event which aimed to raise money for vaccines for poorer countries affected by Covid-19.

The Irishman, who is a former journalist and is the brother of Irish Labour leader Alan Kelly, was present at the charity event which featured appearances and performances by global superstars Foo Fighters and Selena Gomez.

He was accused of touching a number of men and women 'inappropriately' and without their consent while intoxicated at the event, The Financial Times revealed, and later apologised in a statement where he accepted that he made "an inadvertent, public and embarrassing mistake for which I took full responsibility and apologised to those directly affected, as well as [to] my colleagues and clients".

But while he argued that he was the victim of a continued campaign "against the reputation of our firm (Teneo)", he said he does not want the accusations "to be an ongoing distraction to the running of our company", and resigned his post. 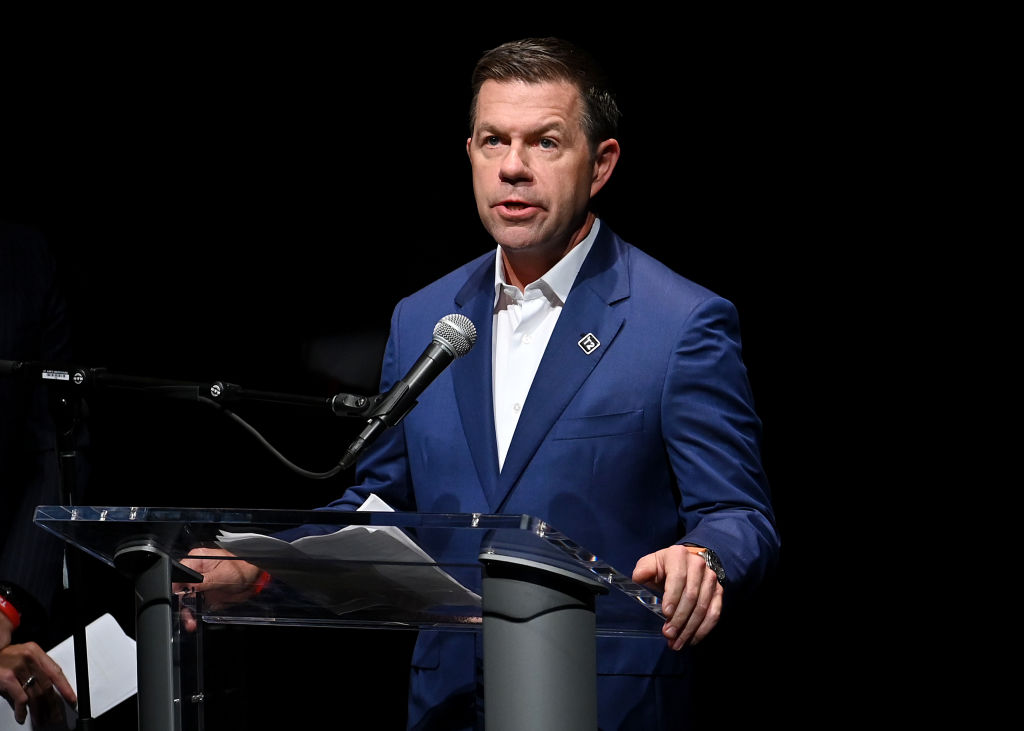 The alleged incidents happened at the vaccine fundraiser Vax Live by Global Citizen, a charity chaired by Prince Harry and Meghan Markle, and backed by such public figures including US President Joe Biden.

Further revelations, first published by Page Six, saw married Mr Kelly accused of having an affair with a female executive at Teneo which had been going on "for years", according to anonymous sources.

Insiders told the outlet that the alleged affair was "an open secret" known by many at the firm.

A statement from the Teneo Board of Directors confirmed that Declan Kelly had left the firm and was to be replaced immediately by Co-Founder Paul Keary.

They thanked Mr Kelly "for his leadership and dedication over the past ten years in building Teneo into the world’s preeminent CEO advisory firm."

They wished him luck with his future endeavours and said he is "leaving the company in a strong position for continued success."

Mr Kelly has previously served as an advisor to Hilary Clinton during her 2016 Presidential election campaign, and as the former US envoy to Northern Ireland.