AN IRISH COUPLE have lost a €75,000 claim against a Dublin restaurant for being asked to settle their bill.

The couple claim they had been defamed by restaurant staff after they were asked to pay their dinner bill - in front of other customers - while smoking outside following their meal.

Judge John O'Connor dismissed the claim made by Glen McCarthy and Joanna Walsh, saying in the Circuit Civil Court that asking a customer to pay their bill isn't defamatory. 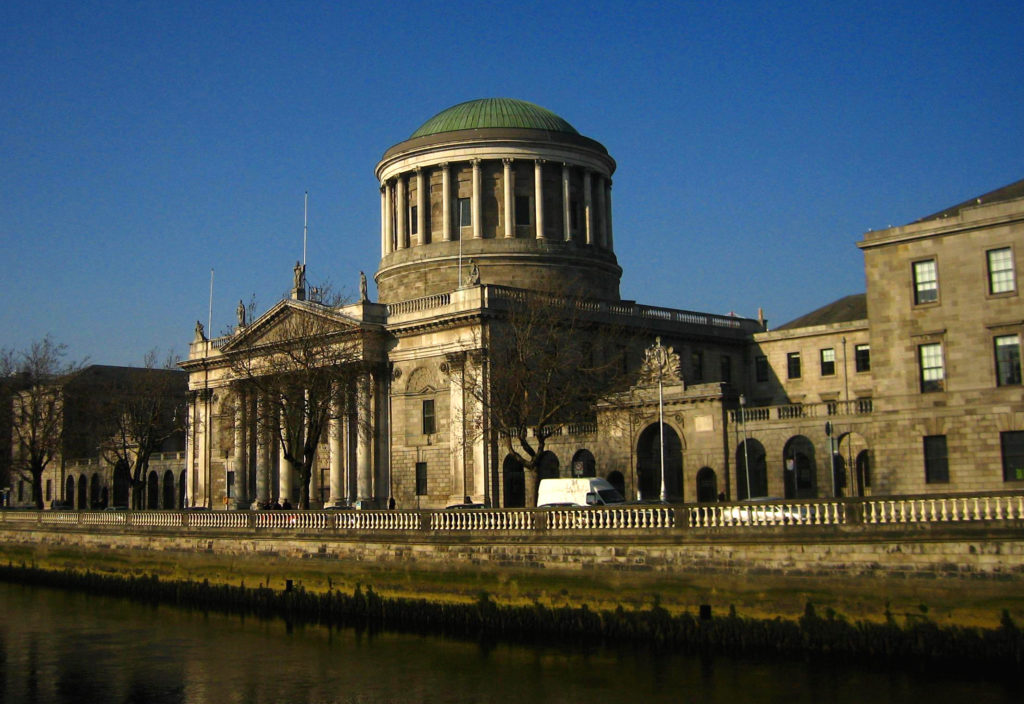 The couple in question has been eating at the Harbourmaster Bar and Restaurant on the evening of January 4 last year, according to the Irish Independent.

They claimed that they had left their coats at the table before going out for a cigarette, and had only been outside for around five minutes when they were approached by a member of staff who asked them to settle their bill.

Restaurant manager Michael Brennan told the court that since they had experienced a number of occasions where customers had left without paying, the bar had introduced a new policy, whereby staff would ask for payment.

After the couple took offence to this request, they asked to speak to the manager, and Mr Brennan claimed that he had met with them and spoken to them in a low voice and had dealt with the matter sensitively.

The court was told that Mr Brennan spent around 15 minutes speaking to the couple, explaining the restaurant's policy.

Eventually, the couple settled their bill with a €19 voucher and a €11 in cash.

The case was thrown out by Judge O'Connor, who said: "Quite frankly, asking someone to pay for a meal isn't defamatory and by no stretch of the imagination is there any evidence that they were defamed."

While the couple failed with their €75,000 claim, they escaped having to pay defence legal costs.