THE IRISH embassy in London is feeling the pressure ahead of Brexit.

According to The Irish Times, the passport division of the embassy has admitted to being “stretched” by the demand for Irish passports ahead of March 29th.

With an estimated one in six people across Britain thought to be eligible for an Irish passport, the authorities are struggling to meet the demands with staff stretched to breaking point.

That’s according to a Freedom of Information Act obtained by the Irish Times centred on correspondence between the Department of Foreign Affairs and the Irish embassy that paint a picture of an office at breaking point.

The embassy received around 55,000 queries related to the online system for Irish passport applications in the period running from September to November alone. 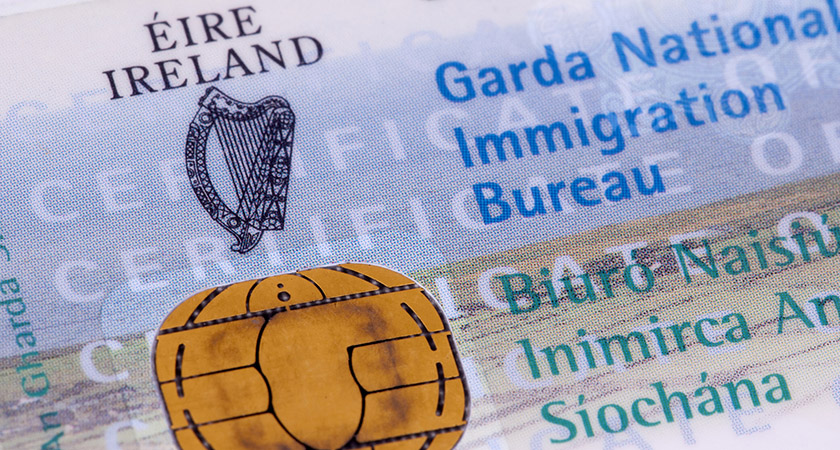 [Picture: iStock]
Figures from the Irish Passport Service show over 822,000 passports were issued around the globe in the last 12 months, with more than 6,500 a day during peak periods.

The number of British people applying for Irish passports rose dramatically again, with 98,544 applications from the UK mainland alone – a rise of 22% on 2017 and more than double the number made in 2015, before the leave vote in the Brexit referendum on June 23, 2016.

As for people living across the border in Northern Ireland, there was a much steadier rise of 2% to around 85,000 applications this year.

Overall, 292,958 of the total 822,581 new Irish passports issued as of mid-December were to children, with the youngest applicant aged just two weeks.

Of the 529,623 passports issued to adults, the oldest applicant was 99 years old.

As many as 300,000 additional passport applications are expected to flood in in the event of a no-deal Brexit, while the Passport Service expects up to 100 additional staff would be needed.