AN IRISH MAN has died after suddenly falling ill during an endurance race in Co. Mayo.

James Paul 'JP' Duffy, from Bunnacranagh, Curry, Co. Sligo was taking part in the Westport Sea 2 Summit challenge on Saturday when he became ill during the latter stages of the event.

Medical personnel rushed to help but despite efforts to save his life, Duffy sadly passed away.

The 54-year-old was an entrepreneur who founded a successful telecommunications company, Westel Utilities Limited, with his wife Yvonne almost 20 years ago.

As well as his wife, Duffy is survived by three children, Aoife, Patrick and Eanna. 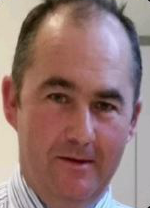 Gerry Murray, a member of Mayo County Council, said the death of Mr Duffy was a huge loss the western region of the country.

"One of his greatest desires was to ensure rural Ireland would have the same access to broadband technology as its urban counterparts."

He added Mr Duffy had a great passion for telecommunications and said he was always at the cutting edge when it came to new technology and the impact it could have on rural Ireland. 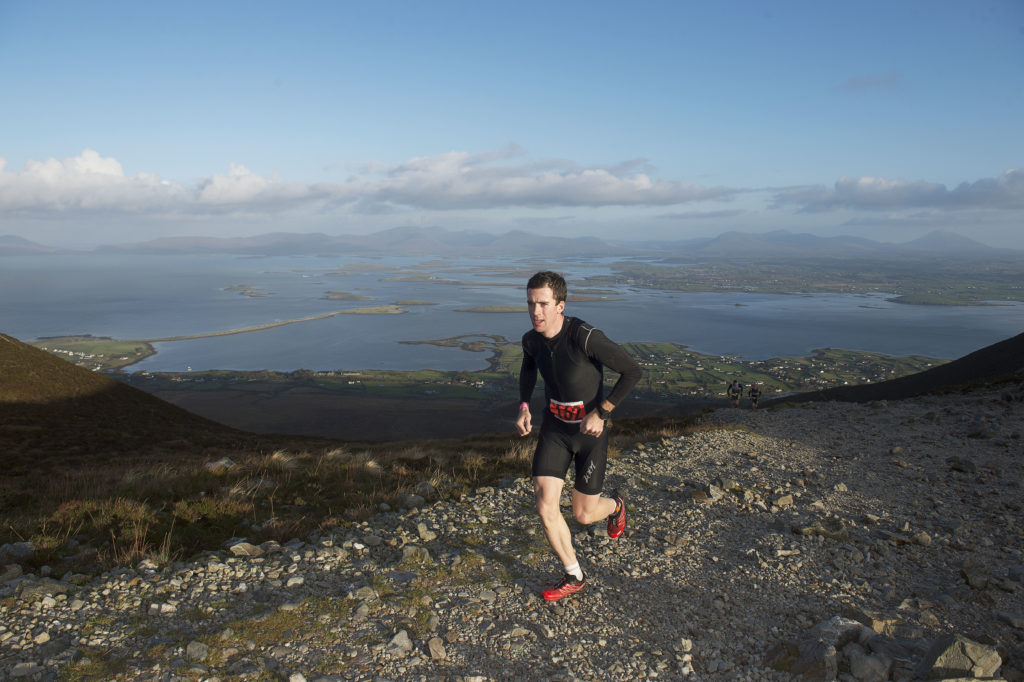 A post mortem examination on Mr Duffy’s remains is to be carried out at Mayo University Hospital, Castlebar.

His funeral will take place on Tuesday at the Church of the Immaculate Conception in Curry at 12pm.

The Westport Sea 2 Summitt challenge is a gruelling endurance race which sees competitors cycle, run and climb various peaks in Co. Mayo, including the 764-metre Croagh Patrick, famous for its ancient pilgrimage site at the peak.

The future of the race - which is in it's 10th year -  had been placed in doubt in recent years due to the deteriorating conditions at the top section of Croagh Patrick, with organisers urging racegoers to exercise caution.