ETHNA Kennedy, the founder of Irish Heritage, has died in the same week a special concert is being held in London to mark the arts organisations 40th anniversary.

The Dublin-born cultural stalwart passed away peacefully at her home in Manchester on Saturday (May 3). She was 91.

The Enchanted Evenings concert, taking place this evening in St George’s Church in Hanover Square, will now be performed in her honour.

Irish Heritage Chairman Niall Gallagher said: “Ethna will be hugely missed by all who share her passion for Irish culture. It is the strong wish of her daughter, Mary Wilson that the show should go ahead as a celebration and we will dedicate this evening to Ethna.”

Born in Dublin, Ethne Kennedy was the only child of a newly qualified doctor, who tragically died two weeks after her birth. With her mother forced to return to work, Ethna was brought up by her extended family in Co. Mayo.

It was there, in the west of Ireland, that she developed her passion for Irish music and literature.

A University College Galway graduate she later moved back to Dublin where she trained as a librarian, being appointed not long after as county librarian for Westmeath.

In 1948, she married Charles Kennedy, a young civil servant with a superb tenor voice, in demand in concert halls across Britain and Ireland, and a regular broadcaster on both BBC and RTÉ.

The couple moved to London in the early 50s where Charles took up a position the Irish Embassy. 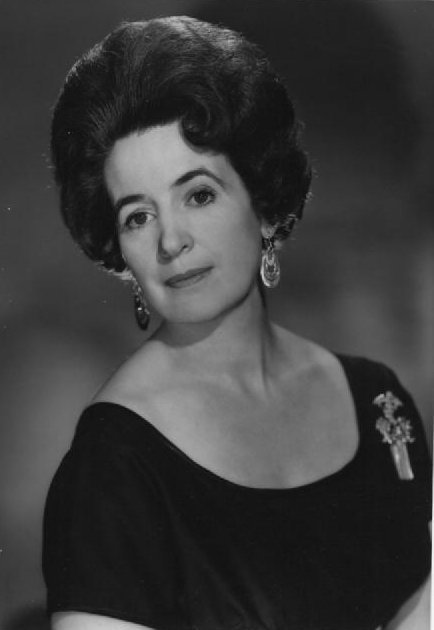 Now living in Britain, their love of Irish culture grew even stronger and led to the setting up of Irish Heritage, a society to promote the best of Irish music and literature, in April 1974 following a concert in London’s Inner Temple.

The last few years of her life were spent near her family in Manchester, where she continued to run Irish Heritage - organising concerts, auditioning artists and travelling to London for performances.

She had even compiled a script for this evening’s concert, Enchanted Evenings – 40 years of Irish Heritage, just a few weeks before her death.

Ethna Kennedy’s Funeral Mass is due to take place in Ireland on Tuesday, May 13 at noon in Knock Basilica, Co. Mayo followed by burial in Castlebar.

She is survived by her daughter Mary, son -in-law Brennan and grandchildren Edward, Jenny and Sam.

If you would like to share your memories and pay tribute to Ethna Kennedy as part of a special feature in the next issue of The Irish Post please email [email protected]://http://irishpost.co.uk

Remedy for recession in Ireland is through arts and crafts