TRIBUTES HAVE been paid to Pat Smullen following the nine-time Irish champion Flat jockey’s sad death at the age of 43.

Smullen had been diagnosed with pancreatic cancer in March 2018.

He passed away at St Vincent’s Hospital in Dublin on Tuesday evening.

The iconic jockey is survived by his wife Frances and their three children Hannah, Paddy and Sarah.

Smullen fought bravely against his illness and his initial treatment yielded positive results.

However, a relapse saw the jockey forced to abandon previous plans to take to the saddle for the Pat Smullen Champions Race For Cancer Trials Ireland at the Curragh last year.

The charity initiative nevertheless raised a sum in excess of €2.5m for pancreatic cancer treatment trials.

He went on to form a famous alliance with master trainer Dermot Weld.

Taking over from fellow riding great Mick Kinane in 1999, Smullen was left with some pretty big shoes to fill.

He proved more than up to the task, however, racking up a sensational string of memorable triumphs, with victory in the 2016 Epsom Derby with Harzand the pick of the bunch.

Together they went on to secure iconic status with victory in the Irish Derby. 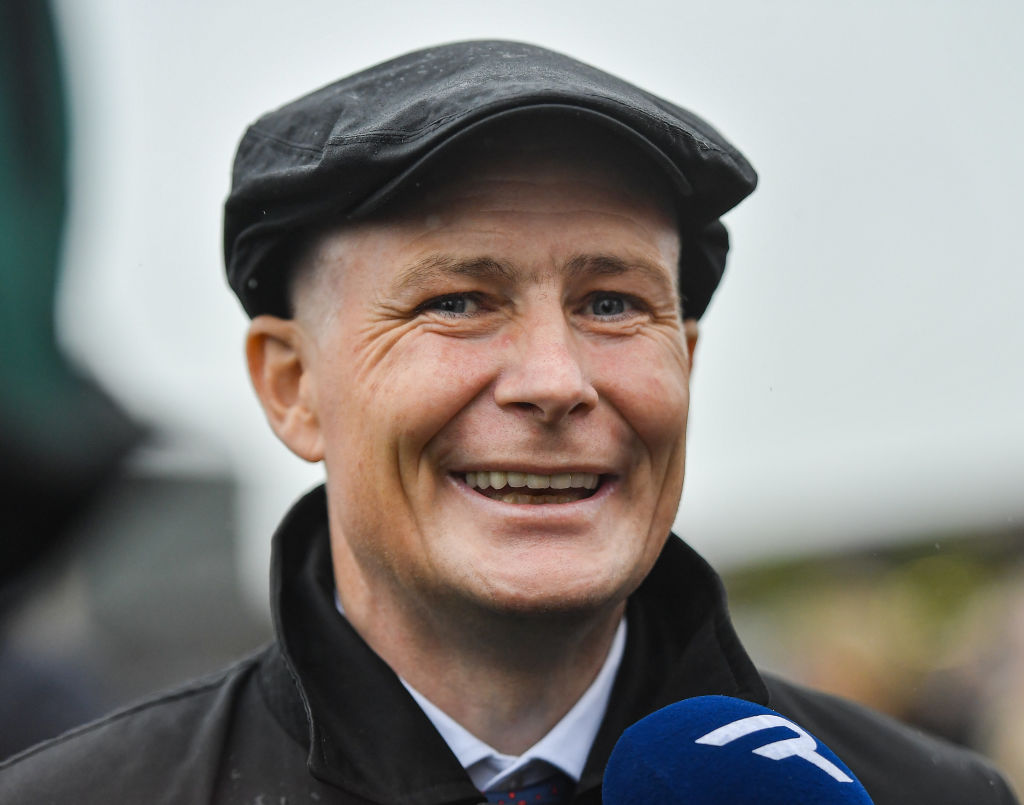 Brian Kavanagh, chief executive of Horse Racing Ireland, was among those to pay tribute to Smullen as one of the true Irish greats of the sport.

He told the PA news agency: “Pat was one of our greatest stars. He was nine-times champion jockey, but in many ways his greatest achievements were out of the saddle.

“Since his diagnosis, he did wonderful work fund-raising for charity and he battled this disease with great heart and it’s hard to believe he has passed at such a young age. All our thoughts are with Frances and his three children, Hannah, Paddy and Sarah, and all his friends and colleagues in the weighing room.

“It’s a really sad day for Irish racing. Pat was one of the finest men you could hope to meet. There’s been such a reaction around Irish racing and such a degree of shock, which shows the high regard in which Pat was held.

“He was a pleasure to have anything to do with – his achievements in the saddle were one thing, but his qualities outside of it were something else.

"He was a global figure in racing, but his reaction to his diagnosis and the fundraising he did last year in particular was really wonderful.