The airport is used as a refuelling station for US military aircraft, and possibly even a makeshift base of operations for troops before they head overseas.

There's growing concern that allowing foreign military use of the airport contradicts Ireland's neutrality, and Howlin insists that if his party gets into government, he will effectively put a stop to it, according to The Journal.

The only way US use of the airport could continue under Howlin's watch is if the troops were being used in a UN-sanctioned military operation. 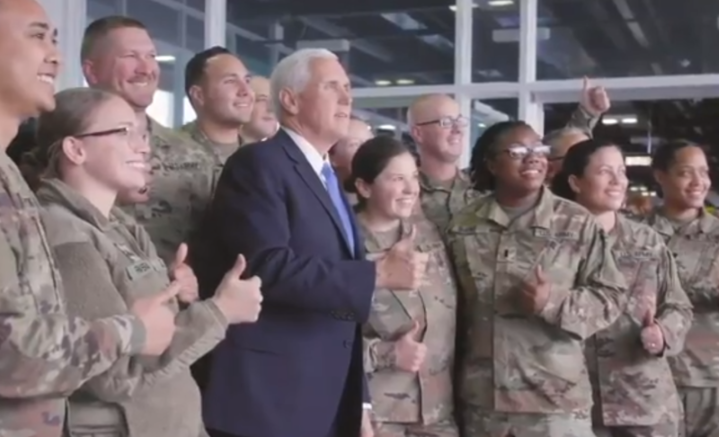 "There are a lot of moral issues that are difficult and would have consequences. But we’ve said that, unless those troops were involved in a war or a mission that was sanctioned by the United Nations, we will not let them use Shannon," he said.

"I think most people agree with that in Ireland. We don’t want to have our neutrality compromised. Neutrality is something precious and positive."

He added that if such a ban was to be brought in, it would mean that inspections of the aircraft that state they are on a mission sanctioned by the UN would need to be inspected.

"If we’re going to actually implement what we’re suggesting we’d have to have some sort of inspections," Howlin said.

Concerns about Ireland's neutrality regarding Shannon Airport have been raised in the Dáil before, with a number of TDs stressing that simply trusting that the US government wasn't transporting arms or weapons on flights in and out of Shannon wasn't good enough. 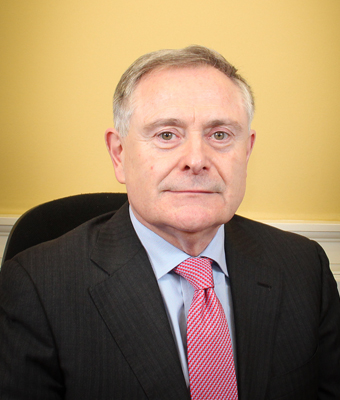 It's feared that the US sees Ireland as an American outpost, rather than a neutral state.

Howlin added that Ireland’s neutrality should be positively utilised as a force for good.

"We’re currently campaigning for a seat on the Security Council of the United Nations, but it has to be for a purpose, not to be a sort of nodding duck, but to actually challenge the strong and the mighty and make a moral case for it," he said.

He acknowledged such a move would face significant push back from the US, but said the next government must do what it can to "morally change things for the better".

"I believe most Irish people would argue for that," he said.