LEO VARADKAR reportedly spent €1.8 million on propaganda during his first year-and-a-half as Taoiseach.

This is in stark contrast to the €16,000 spent by Enda Kenny in his first 18-months in office.

The shocking figures were revealed by Labour leader Brendan Howlin at the party’s campaign launch yesterday.

"Their [Fine Gael] legacy is waste - a waste of resources and a waste of the opportunities presented by a recovering economy," said Howlin.

His scathing attack on the Taoiseach didn't let up there, with the Labour leader adding that Fine Gael were a party that is "hollow on the inside".

"Labour will end the waste of public money, build homes and fix health. You will hear me repeat this over the remaining 18 days of the campaign," he said. 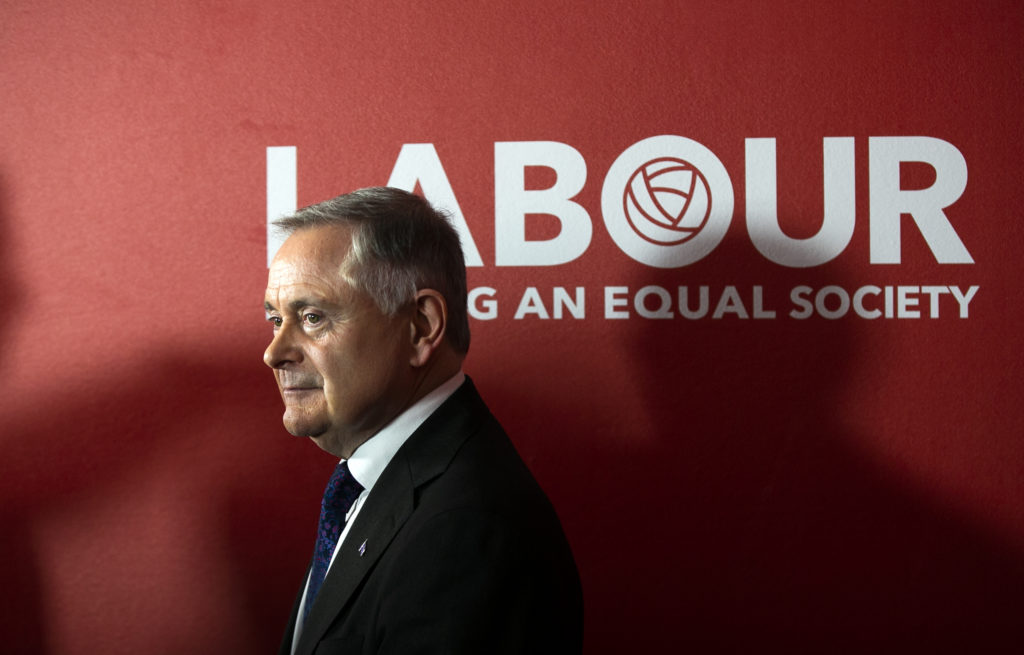 "What people will discover, if they scratch the surface of Fine Gael’s time in Government, is that it is very shiny on the outside but hollow on the inside.

"Fine Gael have spent €7million of public money on glossy advertisements in 2018 to raise their own profile.

"In his first year-and-a-half, Leo Varadkar spent €1.8million on PR and advertising versus Enda Kenny’s spend of €16,200 in the previous 18 months.

"In other words, Leo Varadkar’s spin unit spent well over 100 times more on PR than Enda Kenny did."

Mr Howlin added: "Fine Gael gave €700million in 2018 to private landlords because they refused to build homes on public land.

"They spent €900,000 every day on private agency staff, because they refused to employ permanent public workers.

"And Fine Gael have allowed bogus self-employment to cost the State €250million in lost social insurance every year.

"People are entitled to get value for their hard-earned money, not to have it squandered by a Government composed of individuals who have no concept of the struggles that most people face on a daily basis.

"Despite pretending to be a safe pair of hands, Fine Gael have massively overspent on multiple projects.

"They will spend nearly €2billion on the National Children’s Hospital, which will be the most expensive hospital ever built on earth because Fine Gael ignored advice and did not look after the people’s money properly.