A DONEGAL man has pleaded guilty to animal welfare offences after his pet dog and cat were discovered in a state of total neglect.

The Irish Society for the Prevention of Cruelty to Animals (ISPCA) released a statement confirming the guilty plea and the decision by Judge Kevin Kilrane to order the accused to pay €832.00 in costs to the ISPCA and to make a voluntary contribution of €300 to the charity. 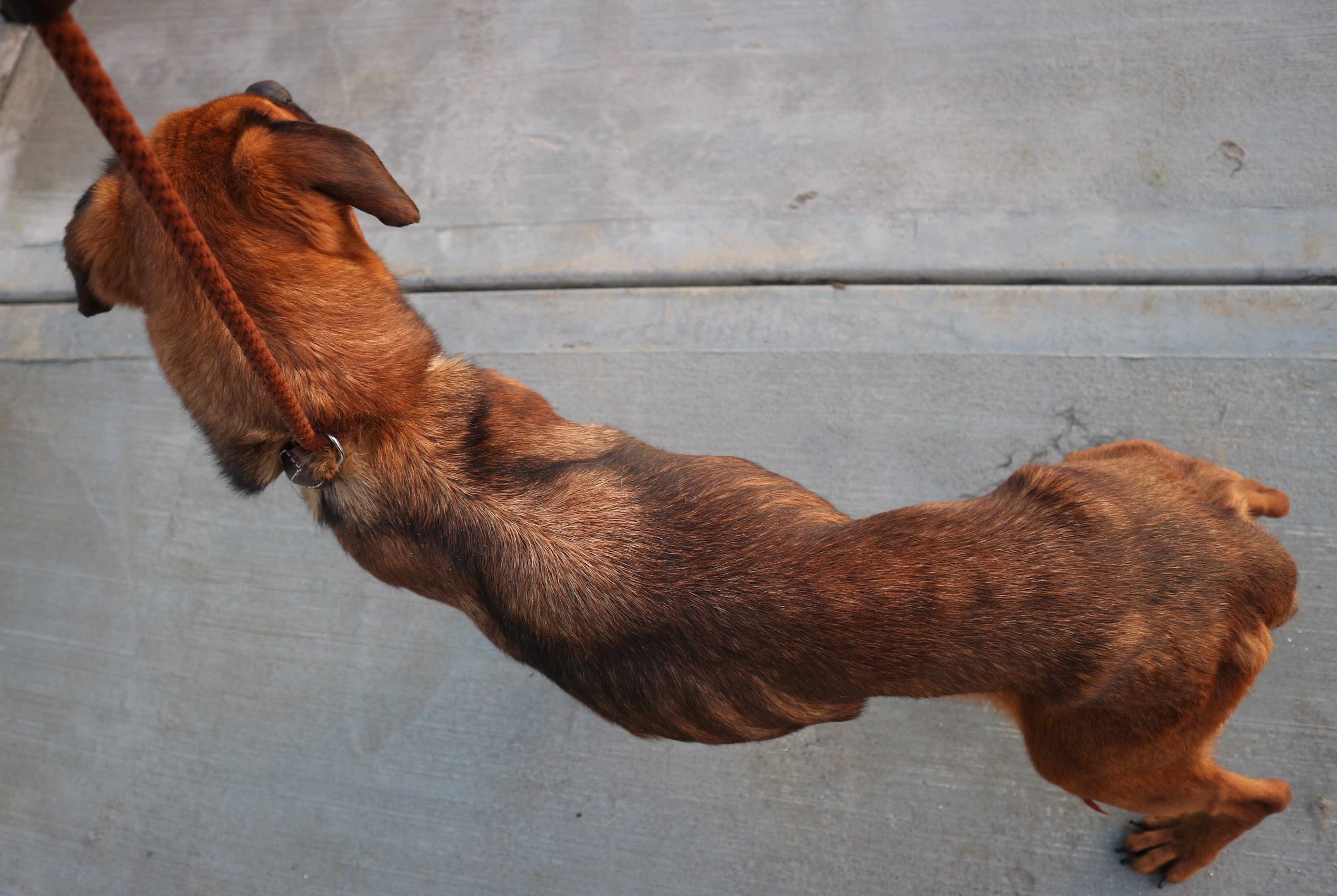 According to the ISPCA, the case began in February 2019, when the charity assisted Gardaí in removing two badly neglected animals from a property in Ballyshannon.

The animals, a young boxer dog later named Rosco, and an eight-year-old cat later named Mindy, were rushed to a local vet for emergency treatment.

When assessed by the vet, it was found that Rosco weighted just 20.4kgs and Mindy just 2kgs. 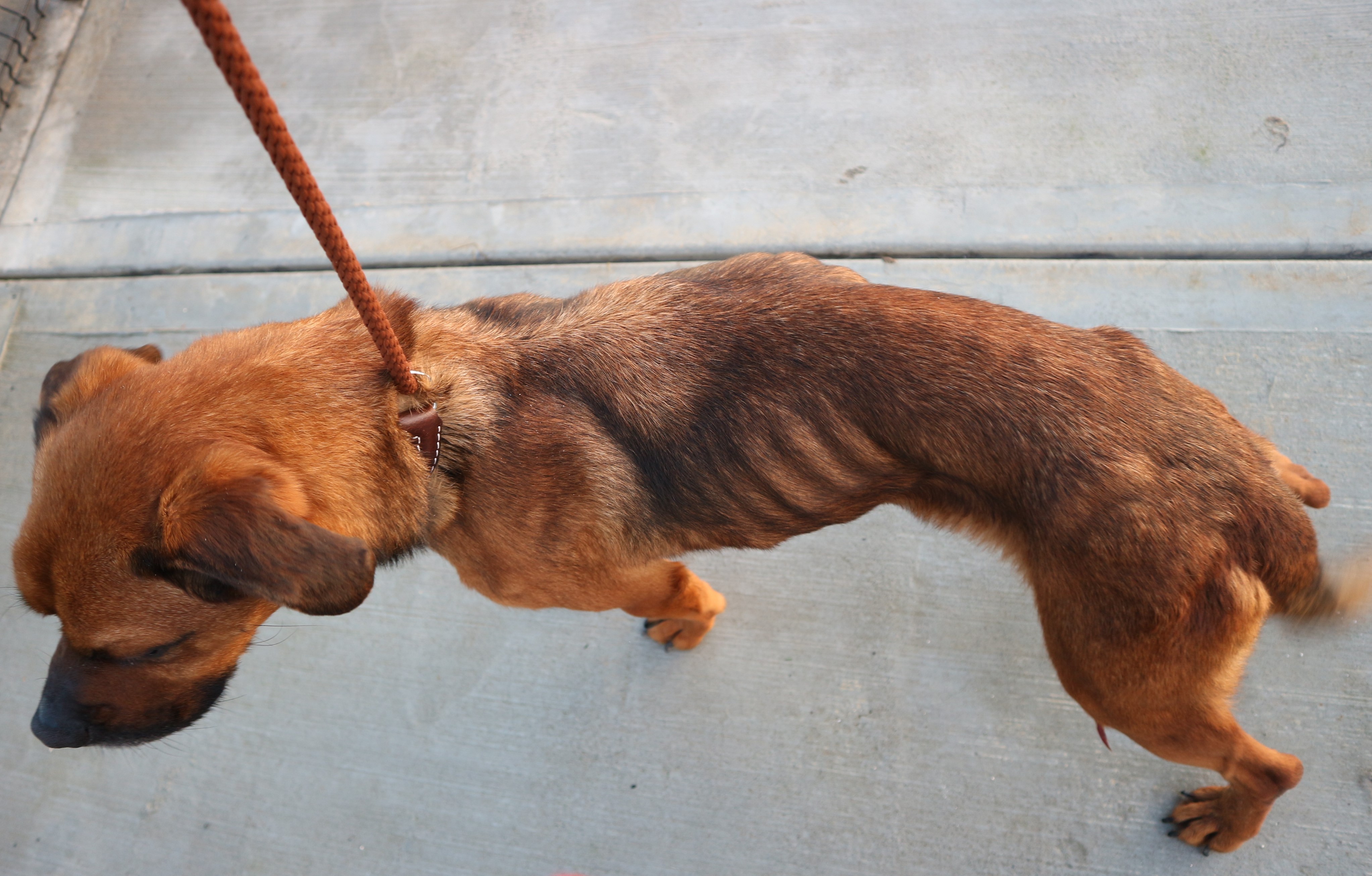 Rosco has thankfully made a full recovery under the care of the ISPCA, but sadly the rescue came too late for Mindy, who did not respond to treatment for feline infectious peritonitis and a suspected tumour, and had to be put to sleep.

Sentencing the Donegal man, Judge Kilrane said photographs from the property proved "these animals were living in an outrageous state of filth and the ribs were protruding on the dog".

"Rosco was dangerously underweight on arrival with his ribs and hip bones protruding but his gentle and sweet nature shone through almost immediately as he rewarded us with a waggy tail.

"We knew this lovely boy was going to thrive with care and attention. Although Mindy didn’t appear as thin, she was in fact very underweight and relished good food and attention she received on arrival. It would be a long road to recovery and we were ready to get started”. 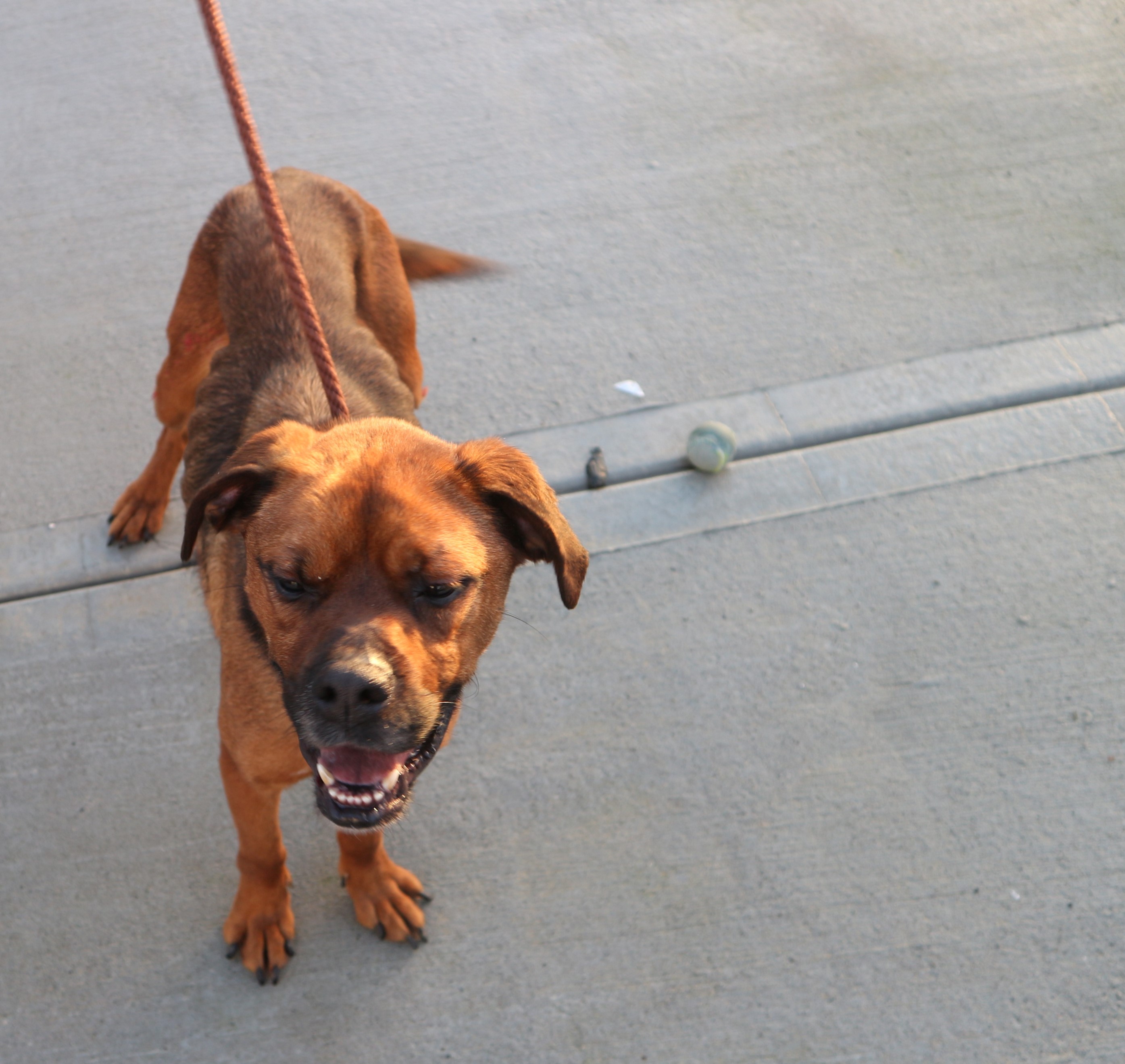 ISPCA Senior Inspector Kevin McGinley thanked the Gardaí for their assistance in the case and subsequent prosecution, saying it was heartening to see breaches of the Animal Welfare Act are being taken seriously in Ireland.

"Sadly these rescue cases are not rare", Inspector McGinley said. 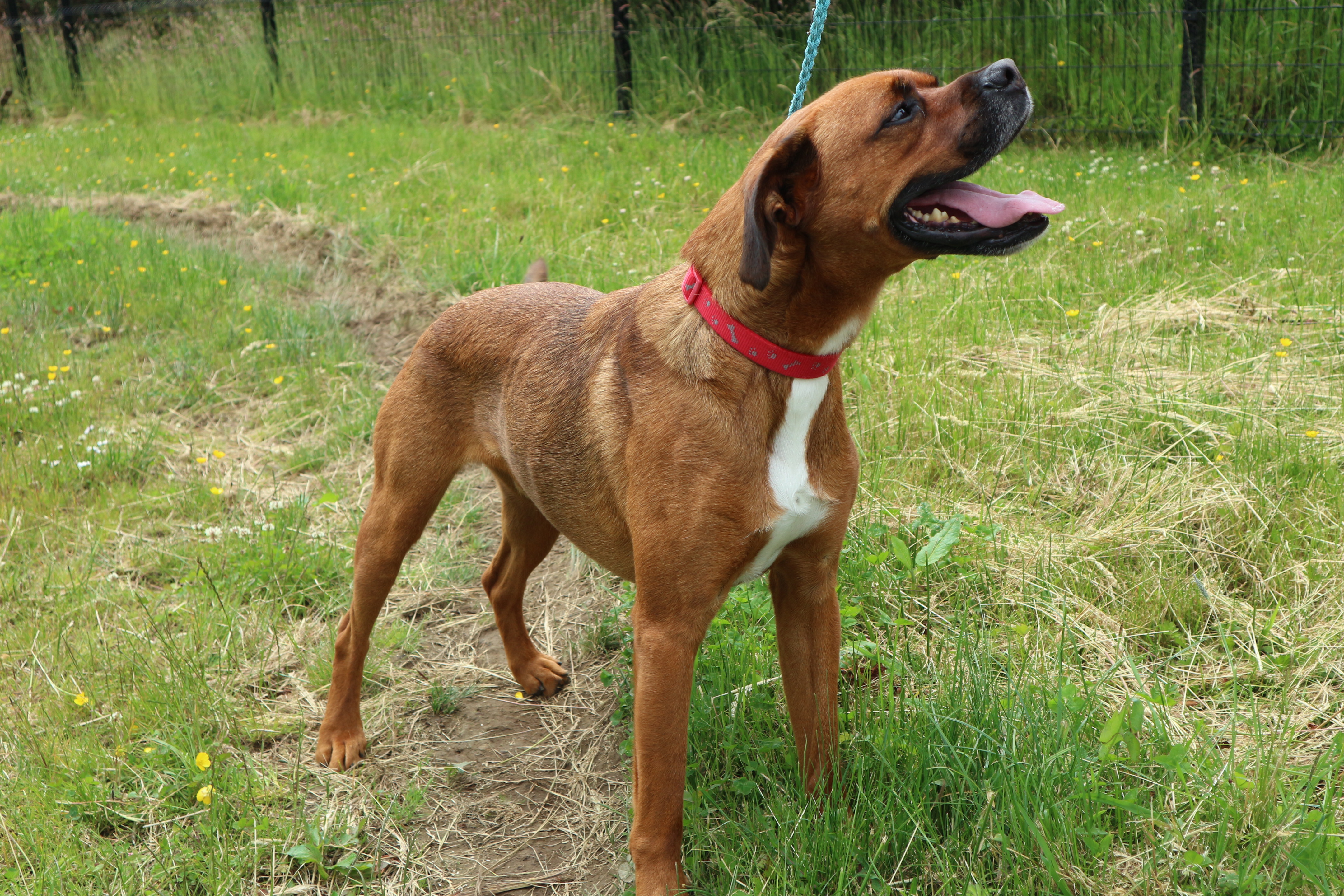 "ISPCA Inspectors continue to work on the frontline tackling animal cruelty and coming to the aid of cruelly treated, neglected and abused animals in need. Many of the animals we have seized have been in our care for over a year, while we wait for cases to be heard in court. We are experiencing further delays in the judicial system due to COVID-19, which puts extra pressure on our resources”.

The ISPCA's vital work depends on public donations in order to continue, and with the coronavirus pandemic putting a halt to most of their annual fundraisers, donations from animal lovers are more important than ever.

To learn more about the ISPCA and the work they do, to donate or to read stories about animals like Rosco who have found love and safety under their care, you can visit the website here. 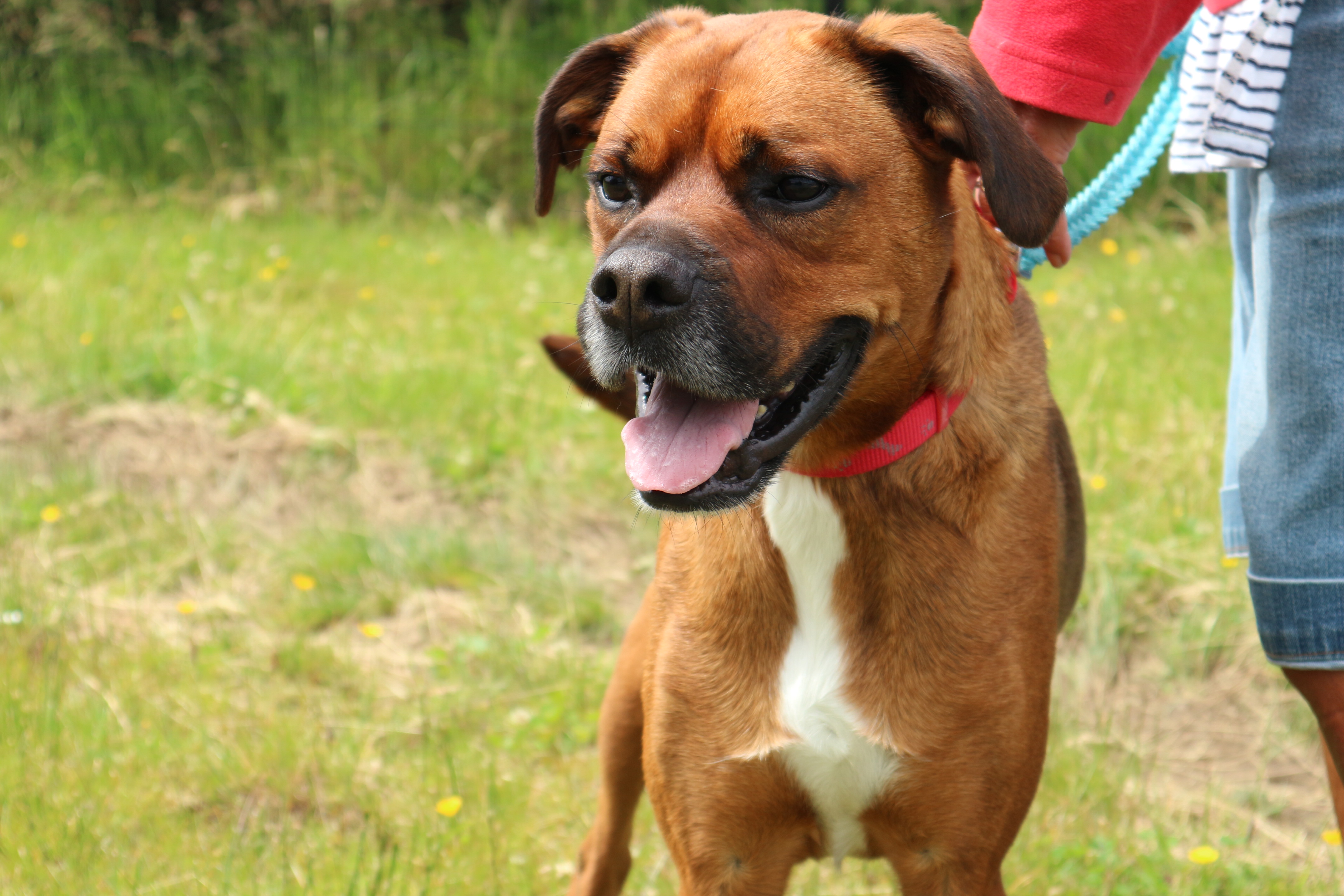