THE BODY of an Irish nurse who was killed by a falling tree-branch in a car in Melbourne, Australia has finally been finally laid to rest after her remains were repatriated to her native Co. Donegal.

Mary Ellen Molloy, 26, tragically died after a tree-branch fell on top of the taxi she was riding in.

She was with two friends, Sarah Fitzpatrick and Aoife Sheridan, at the time of the accident.

All three women were working at the Royal Melbourne Hospital at the time. 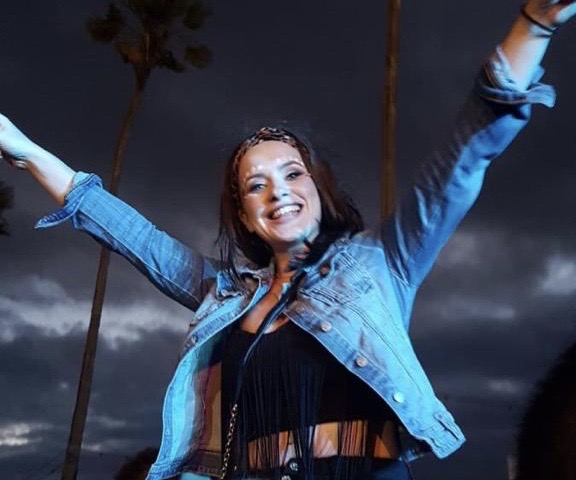 Over 1,000 mourners gathered at her funeral on Thursday, and were told that the young nurse - who died just five days before Christmas - "lived a beautiful life".

The funeral took place at the Church of the Holy Family in Ardara, according to the Irish Mirror.

Father Johnny Moore paid tribute to the young nurse by saying that Jesus had "walked with Mary Ellen through each and every moment of that beautiful life from her birth to her death.

He added: "Angela and Terence were blessed with four beautiful children, Mary Ellen being the eldest, John Ross and Karl Joseph and remembering especially her sister Ashling, who only lived for a few precious days.

"She [Mary Ellen] was brought up to the importance of choosing right from wrong and learned to recognize Christ.

"As a nurse, Mary Ellen gave of herself as a wonderful carer, showing empathy to others in their time of need and she showed her faith in Christ to the world in the care she gave to others.

"These are just wide brushstrokes that do not quite capture her beautiful personality.

"She sought to make time for people and always took time to take something positive from the relationships she made in her short but full life."

A relative of Mary Ellen's read a poem during the funeral which included the line: "Love is a gift more precious than all gold, and wipe away that tear for I am spending Christmas with Jesus Christ this year."