IRELAND has been urged to show President Donald Trump more love and affection by a leading Irish American businessman.

Brian Burns, a Florida-based businessman who was Trump's first choice to by US ambassador to Ireland before he declined due to health reasons, made the comments while being interviewed by Irish journalist Caitríona Perry for her book The Tribe: The Inside Story of Irish Power and Influence in US Politics. 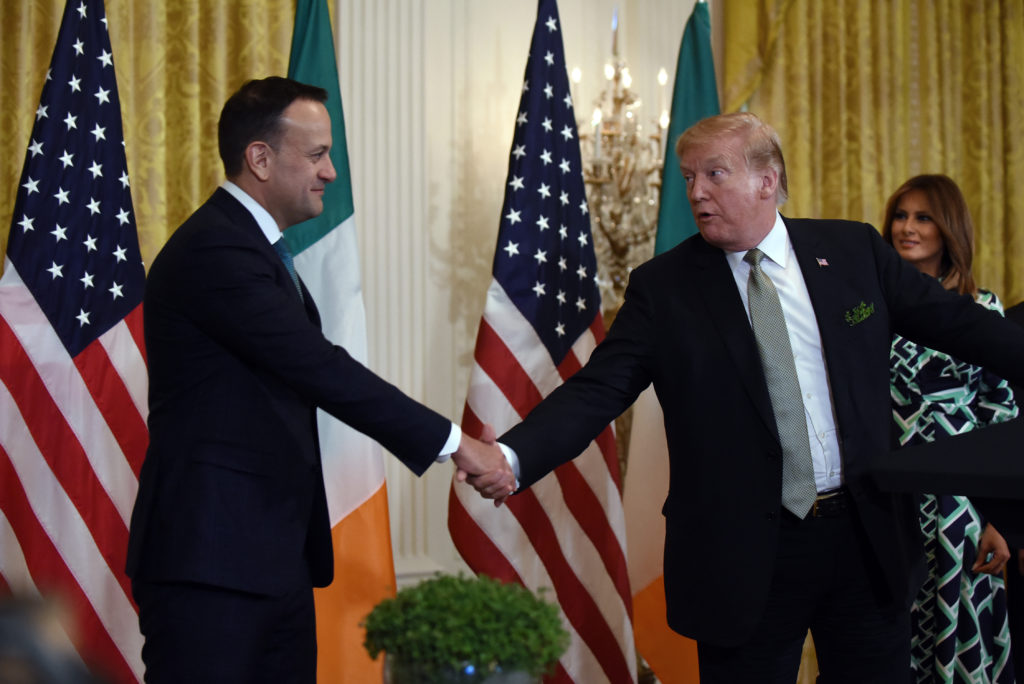 Burns is adamant that Trump has Ireland's interests at heart, citing the property he owns in the country and how much his family visits, and that the Irish people "ought to accept" him, before claiming that the President is often "misunderstood" abroad and that he doesn't deserve the animosity that usually greets him over here.

"He hasn’t done anything to Ireland!" said Burns.

"Ireland’s great, and they ought to accept this guy."

Trumps isn't the most popular man in Ireland, but he isn't quite the polarising figure he appears to be in The States. Near to his golf resort in Doonbeg, Co. Clare, Trump is extremely well-liked due to the impact his resort has had on the local economy.

But Burns insists that the rest of Ireland should feel the same way, and stresses that the relationship between Ireland and the US could, and should, be a lot stronger. 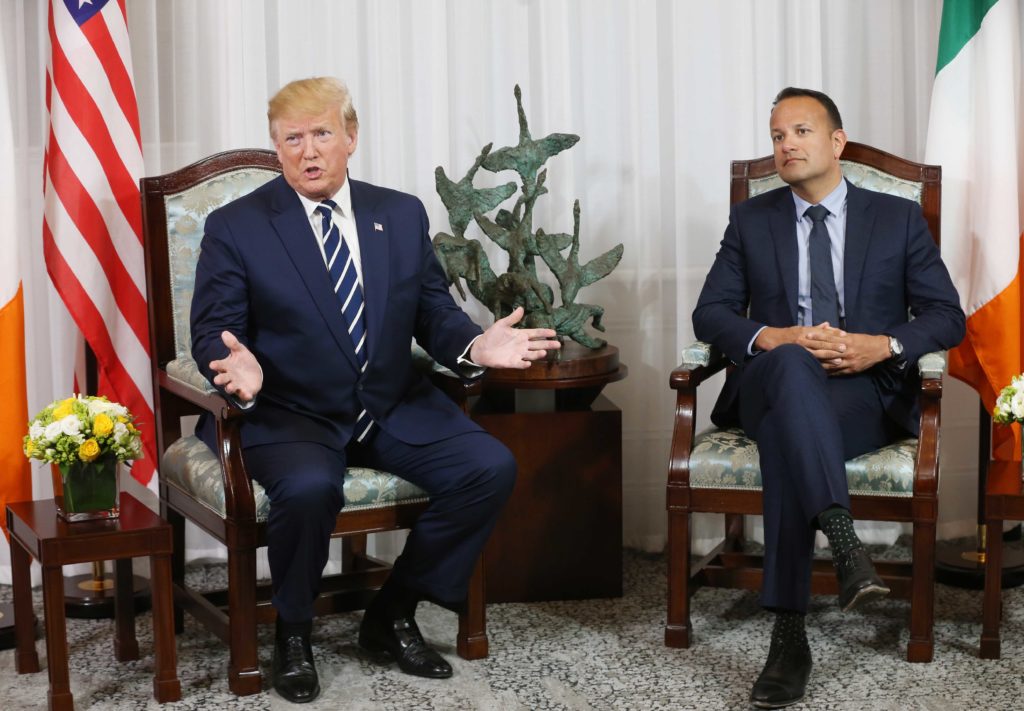 "[Trump] loves Ireland. He looks, as do I, at the terrible articles that are written about him in the Irish papers. Your press is even tougher than the United States'. And sometimes I wonder why don’t they give this new president a chance and let him go to work?

"He’s the first president that owns lots of land and has some hopes and dreams for Ireland, and you find him a really great friend of Ireland. But, sometimes, perhaps Ireland could reach its hand out too.

"It would be nice if Ireland looked at President Trump and opted to think, 'My God, he owns property in Ireland. His son Eric and his wife, Lara, spend a lot of their time here.'

"He has every warm motivation to Ireland."