The GoFundMe is receiving donations every few minutes from those affected by the tragic story.

A LEITRIM man has died suddenly and unexpectedly while on his honeymoon in Croatia.

He was honeymooning with his wife Karen after their marriage in May 2018 when his tragic death occurred.

Speaking on Facebook, his wife Karen Guthrie, described her shock and grief while also extending her thanks to her family and friends around the world for their support.

“To say I'm in shock is an understatement.

He was my soul mate. My best friend. My husband. Words cannot express how much love I have for him and I know he had for me too. I'm devastated.

I may be alone on an island in the middle of Croatia but let me tell you I can feel all the love from each and every person who loved him. Thank you for your messages, I know no one knows what to say but knowing your thoughts are with me and his family is enough.” 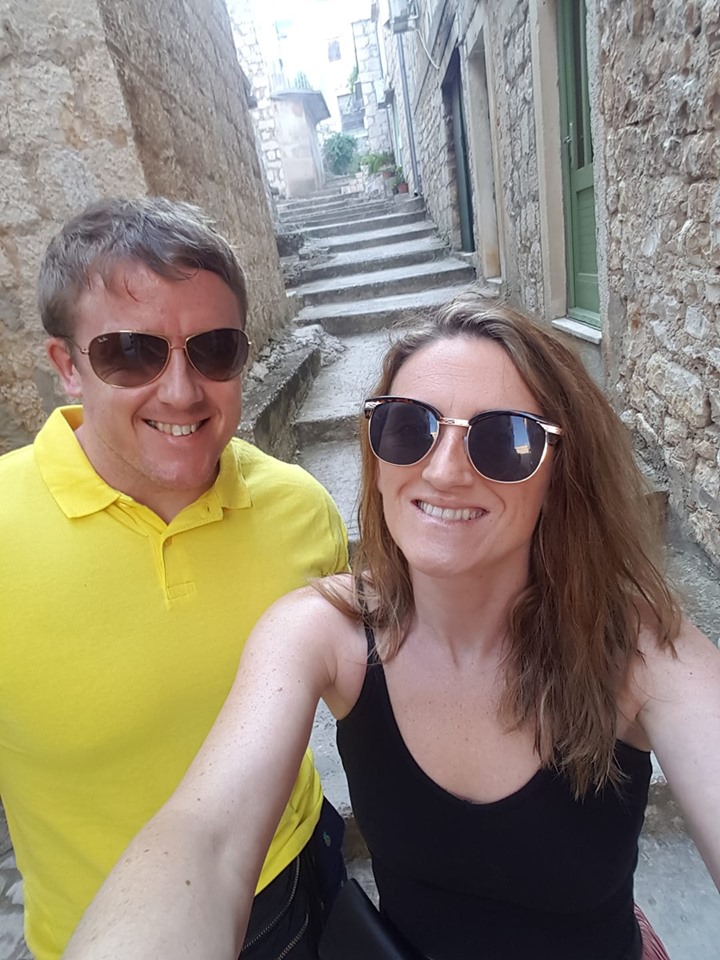 "Yellow was his favourite colour": Ms Guthrie shared this photo in a public Facebook tribute to her late husband.

Because Mr McCormack’s tragic death occurred overseas, the family have the added distress of bringing his remains home to rest.

In a post on Facebook, his aunt-in-law Margaret Guthrie made reference to the “colossal” cost of repatriation and provided a link to the GoFundMe page set up by his family.

“I had the honour and privilege of marrying my niece Karen and her husband Spike Tommy on May 5th 2018.

They were on a belated honeymoon this week in Croatia where Tommy’s soul returned to the heavens. Our thoughts and prayers are with Karen, his Mum Teresa, Dad Tommy and his sisters Majella, Elaine, Leona, and Emma, his parents Inlaw Joe & Rita and sister in-laws Danielle & Michelle.

There is a go fund me page set up to bring Tommy back home to his family and friends. The costs of repatriation is colossal and any donation is truly appreciated. Sending Karen all our love at this time. Tommy May your soul soar high with your Ancestors.”

Donations are flooding in for the much-missed family man. The fund, which was created two days ago with a target goal of €65,000, has already reached almost €61,000 at time of writing. 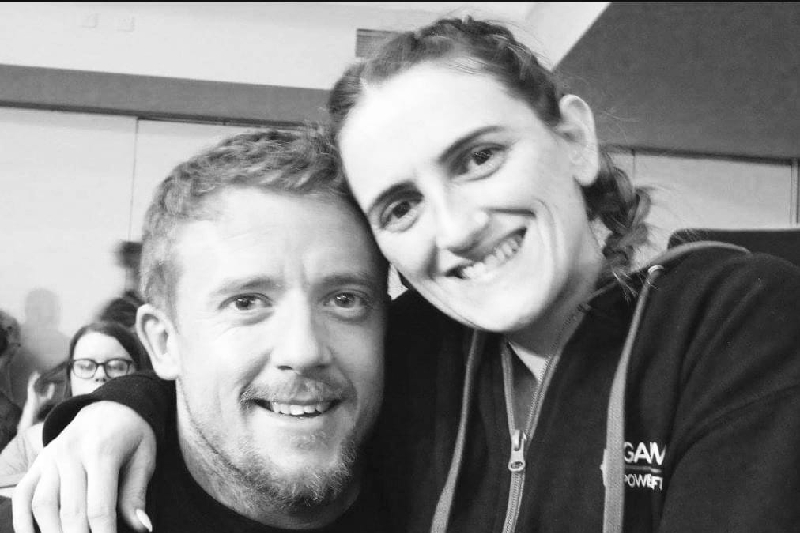 The GoFundMe is receiving donations every few minutes from those affected by the tragic story.

“The funds raised will go towards facilitating the most comfortable final journey for our beloved Spike.

This includes a donation to The Kevin Bell Repatriation Trust whose aims are to alleviate the financial hardship of bereaved families repatriating the body (bodies) of loved one(s) who have died abroad in sudden or tragic circumstances back to Ireland.

Without the trust we would truely be lost. Their ability to promptly respond in our time of need has been invaluable. We would like to pay it forward by collecting funds for families when they experience tragedies like this.

Always known for his generosity to any cause, we ask that you take the time, to honour Spike and help us thank them for their exceptional care at this terrible time.”

You can donate to Mr McCormack’s repatriation fund here.

Irish teen who died in Croatia laid to rest in Galway