THE PRESIDENT of Ireland has praised an Irish boy who saved a mother and her child from drowning in a river.

17-year-old Miley Doran, a member of the Travelling Community, saved the lives of a mother and child earlier this month when he put his own safety at risk to rescue them from a river.

Miley didn’t hesitate to come to the rescue of Stacey Foley and her 13-year-old daughter Sophie Foley-Smith after the pair got into difficulty in the town's River Barrow, and even more incredibly, he kept the news of his courageous actions a secret from his family who only learned of his heroism later on social media.

Ann Langton, Stacey’s mother, described to KCLR how her daughter ended up in the river after attempting to rescue Sophie, who had already fallen in. 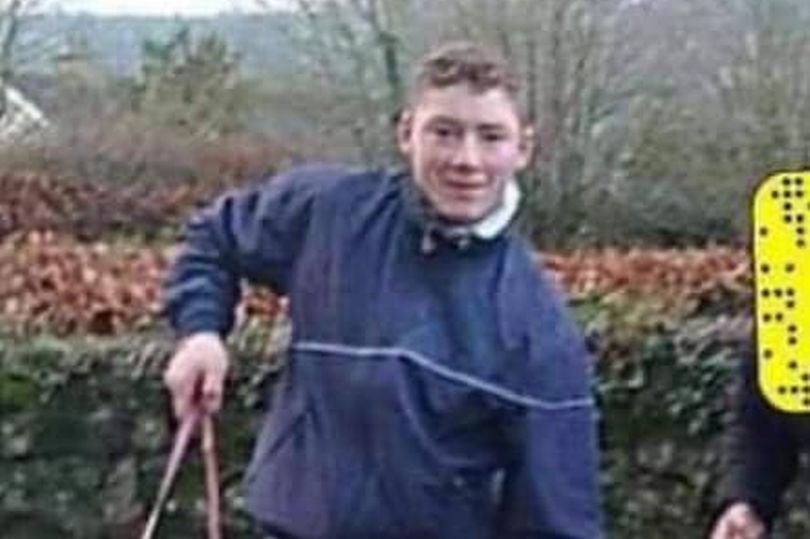 The situation turned even more serious when, in panic mode, Sophie latched onto her mum’s neck, leaving them both struggling to stay afloat.

Miley, who was nearby, “didn’t even think of his own safety, just got up and jumped straight in, brought my granddaughter to the river banks, and then went back for my daughter."

“He’s just our hero,” she continued. “He’ll always, always be our hero. He has a special place in my heart, in their hearts.

“He should be rewarded. He had no second thoughts about it. He didn’t care about his own safety.”

Now the President of Ireland, Michael D Higgins, has showered the teenager with well-deserved praise.

In a message to the 17-year-old, President Higgins said he was "enormously impressed to hear of the courage and generous instinct which saw you rescue Stacey Foley and her daughter Sophie from the River Barrow". 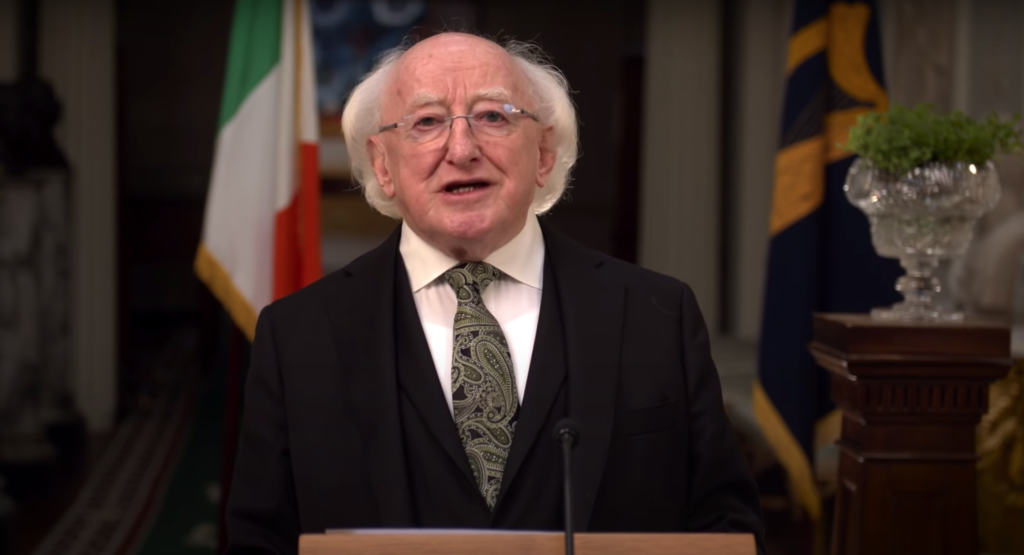 Describing Miley as "one of life's true heroes" and "a citizen of whom we can be very proud indeed", President Higgins lauded the teenager as "an inspiring role model for a generation of young Irish citizens".

The Irish president has even invited Miley to visit the Áras an Uachtaráin when the Covid-19 pandemic has passed, RTÉ News reports.