A RESTAURANT owner based in County Kerry has vowed to reopen his business for indoor dining regardless of restrictions.

Paul Treyvaud, owner of Treyvauds restaurant in Killarney, County Kerry, posted on social media over the weekend vowing that he would be "reopening on the 5th of July no matter what".

The restauranteur acknowledged that there could be Garda intervention should he follow through on his plans, but asked for officers "to use their discretion" as "every hotel, hairdressers, bookies, supermarket & many more businesses" will be "wedged" that day.

"It would be great if every bar & restaurant joined us," he said, adding "No more of this."

We will be opening on the 5th July no matter what. I will be asking the Gardai to use their discretion based on every hotel, hairdressers, bookies, supermarket & many more businesses being wedged every day

It would be great if every bar & restaurant joined us. No more of this pic.twitter.com/T5wz8jwlJV

The hospitality sector remains among the worst-affected industries by the Covid-19 pandemic and related restrictions, with the planned reopening of indoor dining on 5 July having been pushed back again, with no solid date in place, and plans that only the fully vaccinated and immune will be allowed to dine indoors when it reopens.

In his post on Twitter, Treyvaud shared a widely-shared image showing that Ireland is the only country in the EU with a continued ban on indoor dining, which will be true once Greece reopens on 2 July.

Treyvaud made the post several days before Taoiseach Micheál Martin confirmed that Ireland would not reopen for indoor dining on 5 July, and has since appealed for anyone affected by restrictions-- including in the aviation sector, entertainers, musicians and hospitality staff "to unite" and "join forces", stating he would be contacting politicians "to see if they will stand with us one last time". 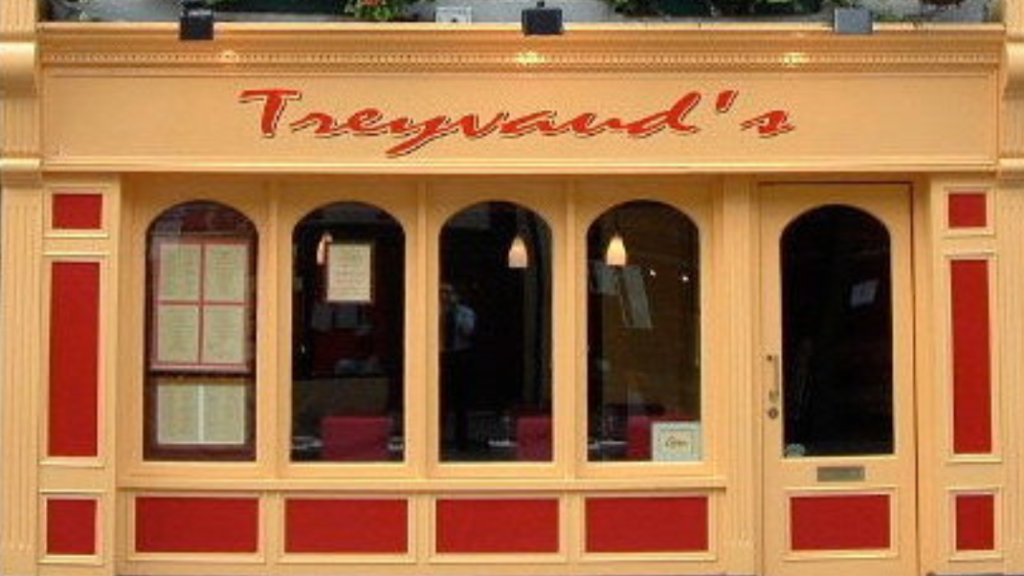 He also took to Facebook where he revealed his restaurant had received almost 500 cancellations for July and August since the new announcements were made, writing "No one has confidence that we’ll be open anytime soon and at this stage I don’t blame anyone.

"This government has turned their back on us and simply don’t care what happens to us from here on in."

The well-known chef has been warning since February of this year that he would open his business in July, writing a series of Tweets which stated "I have decided I am opening my restaurant July 1st no matter what. That gives them 4 months to sort out everything."

I have decided I am opening my restaurant July 1st no matter what. That gives them 4 months to sort out everything. I’ve done everything I’ve been told to do. 55k came in from uk with that variant, now over 1500 from Brazil.

The problem is no longer us. It’s an incompetent Gov

Paul Treyvaud will speak in the Houses of the Oireachtas today at 2pm about the impact of Covid-19 on the restaurant industry-- you can watch that here.