AN IRISH rugby fan is one of two men wanted by police over an assault on a London train following a Six Nations rugby match.

The 58-year-old victim was assaulted by the two men on a train that was travelling between London’s Victoria station and East Grinstead station in West Sussex at around 11pm on Saturday, February 27.

The assault took place as the train travelled between Sanderstead and Riddlesdown in south London.

The victim raised an issue with one of the men who was vomiting on the carriage floor and was then attacked.

Detective Sergeant Sarah Garden said: “He was punched and pushed to the floor by the men who only ceased their assault when other passengers intervened.”

It is believed that the men responsible boarded the train at Clapham Junction after attending the England and Ireland rugby match at Twickenham Stadium. 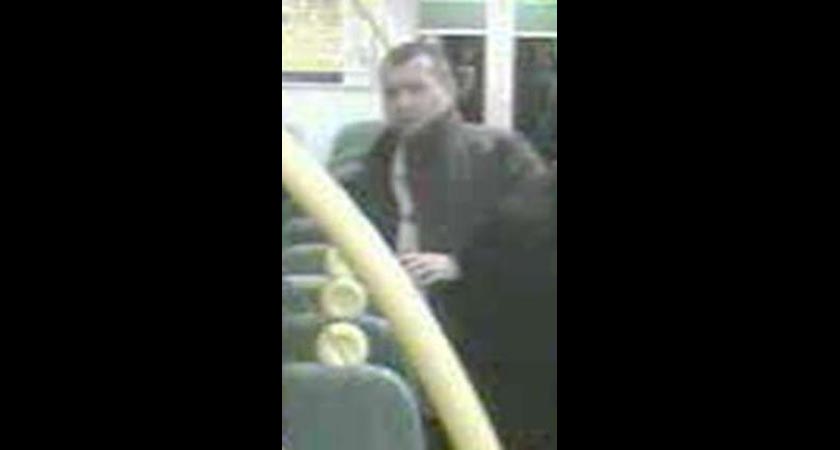 After reviewing CCTV footage from the train, police released images of the two men wanted in connection with the incident.

“The victim sustained cuts and bruises to his face and went to hospital for assessment. Fortunately his injuries were not serious,” Ms Garden added.

“The chances of becoming a victim of violent crime are low on the rail network, and we work hard to ensure the railway remains a safe place.

“I think the men in the images we are issuing today will be able to help with our investigation. Please tell us who they are?”

Watch Riverdance: The Animated Adventure's first seven minutes ahead of its release later this month