Irish teenager in hospital after stabbing at Co Antrim school

A TEENAGER is in hospital following a stabbing incident at a school in Co. Antrim.

The incident occurred at Larne Grammar School on Tuesday morning.

A 13-year-old pupil has been arrested on suspicion of grievous bodily harm and possession of a prohibited weapon, according to the BBC.

The victim is believed to have been another pupil, who was rushed to the Royal Belfast Hospital for Sick Children.

It's thought that his condition is not life threatening.

Ambulance services were called at around 11.20am and quickly attended the scene on Lower Cairncastle Road where they discovered the injured teenager. 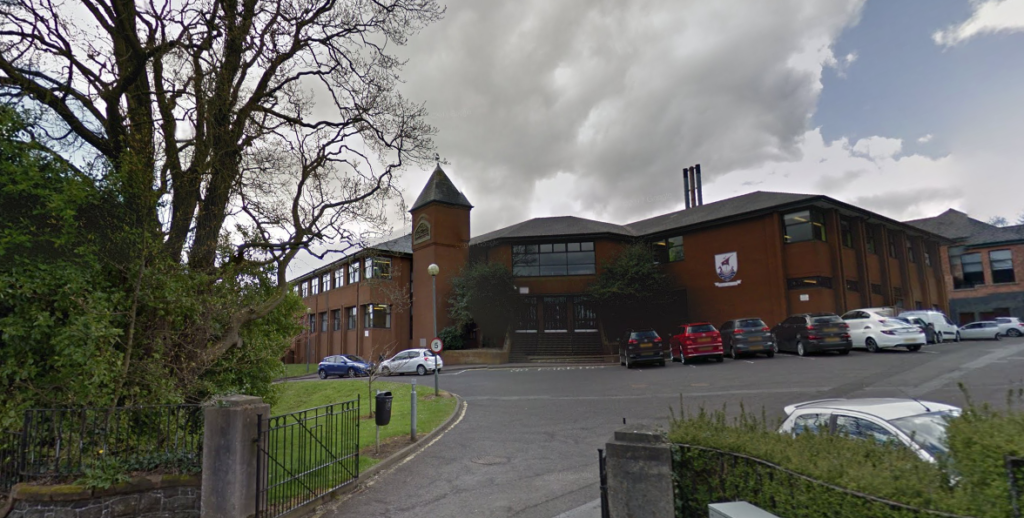 Larne Grammar School said it had no comment to make at this time but would be issuing a statement later.

Detailing the incident, a PSNI spokesperson said: "Police responded to the report of a stabbing incident at a school in Larne on Tuesday, January 7.

"A 13-year-old male pupil has been arrested on suspicion of grievous bodily harm and possession of an offensive weapon and is currently in police custody.

"Another male pupil has been taken to hospital for treatment to injuries that are not believed to be life threatening."

East Antrim UUP MLA John Stewart said: "Following the disturbing news of a knifing incident at Larne Grammar School, I have been speaking to a number of parents with children at the school who have confirmed that the incident is under control.

"Although deeply distressing to hear of this type of incident in one of our schools I must commend the school in how they have handled this incident.

"If anyone has any concerns I would urge you to contact the school."

The school contacted parents and guardians through a text message in which they said there had been an incident at the school.

It said the incident was now over and school will continue as normal.