TEENAGERS have been reportedly frightening the elderly by playing intimidating and reckless games with them as they wait outside a pharmacy.

According to a Sinn Fein senator, as many as 15 teenaged boys were playing 'Covid-19 tag' with elderly folk who were lining up to buy medicine.

Senator Maire Devine said that the boys were running up to them, touching them and shouting 'Covid-19', before scurrying off laughing.

She added that the incident brought her to tears before gardai eventually stepped in to stop it.

"Yesterday I was outside a local pharmacy where older people were all two metres apart going in to get medications," said Ms Devine. 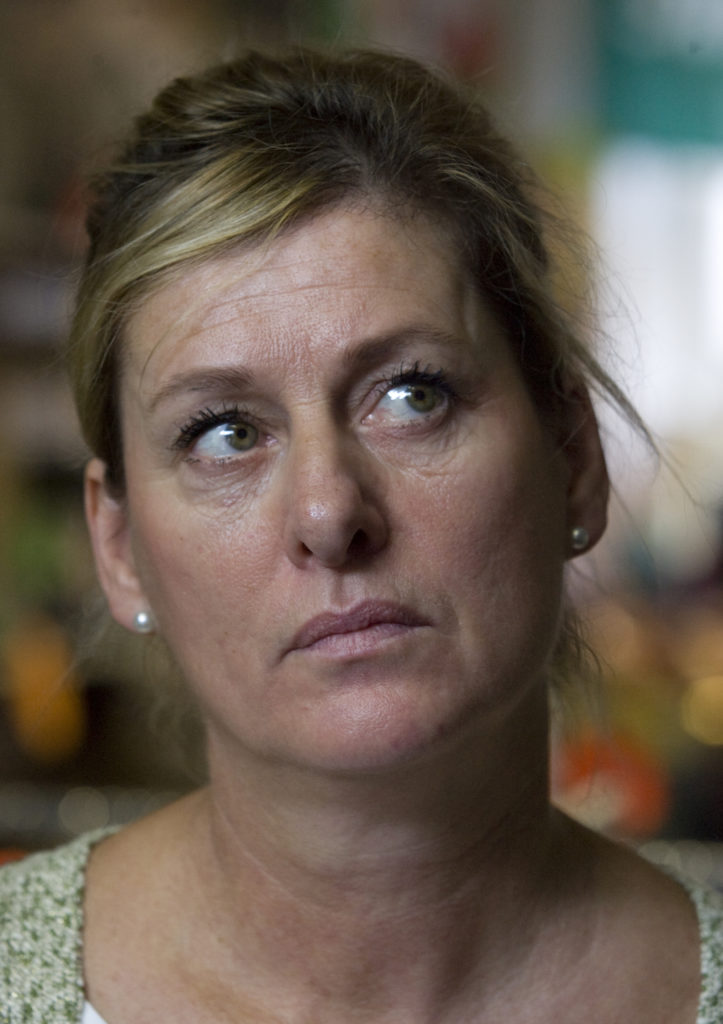 "Presumably they were worried that the meds were going to disappear from the pharmacy stock. There was around 15 teenage boys standing outside joking and laughing.

"I thought first that I’d love to give them a clatter across the ear, but then they start playing tag with the older people, and running away and shouting, 'Covid-19'.

"I was there and I actually burst out crying because it was only older people there. I told them in a nice way to leave the older people alone and have a bit of respect but they weren’t listening.

"I think we have to reach out to the parents. We kind of become a bit hit by ourselves. We do the TikTok, we do the Instagram, we do national adverts, but the young people are vectors; they are not in most cases victims, and we need to address that.

"It’s almost like someone is making a revenge horror movie. The young’s revenge on the older. It was just very scary thought yesterday for quite a while.

"The Guards did come along and disperse them but it will keep going if we don’t get a social conscious raised among everybody that it is completely and utterly unacceptable to be congregating in streets and to be terrorising people."