The woman drowned in the sea at Leucate, France after getting into difficulty in the water (Stock photo/ Getty)

AN IRISH woman has tragically died in a freak swimming accident near her home in the South of France.

The victim, who has not  yet been named, is understood to be a woman in her 40's who was originally from Dublin but living in the Perpignan, France.

Local reports indicate the woman and her husband had gone swimming in the sea on Leucate beach, around 36km from their home, following a meal when they were swept out by a strong rip current, The Journal reports.

The husband managed to get he and his wife to the shore where he performed CPR for 30mins, while waiting for the emergency services to arrive.

Tragically his wife's life could not be saved.

A number of people were caught in strong rip currents in the area on the day the Irish woman drowned, the outlet reports, with even experienced, strong swimmers getting into difficulty. 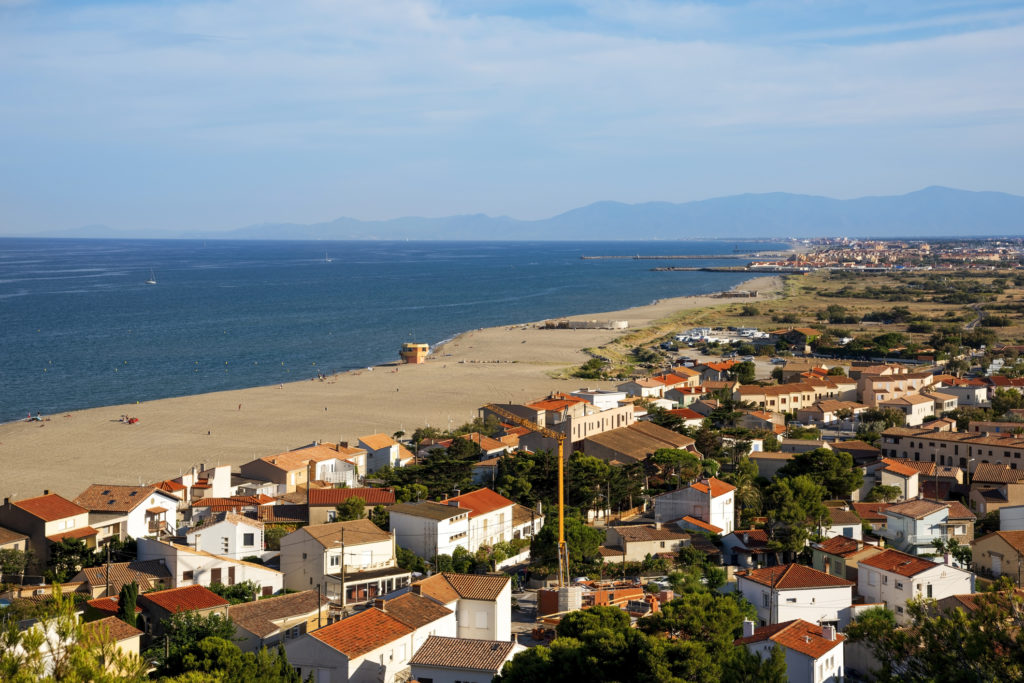 The woman drowned in the sea at Leucate, France after getting into difficulty in the water (Stock photo/ Getty)

Rip currents are powerful, invisible currents which can quickly sweep people out to sea, causing exhaustion as swimmers try to push against them to try and get back to dry land.

According to the US National Ocean Service, an estimated 100 people a year drown from rip currents in the United States, with lifeguards assisting thousands more.

Official advice states that, should you be caught in a rip current, you should not fight it and instead swim parallel to the shore and swim back to land at an angle, as you risk drowning from fatigue should you try to fight against it.

The Irish Department of Foreign Affairs have stated they are aware of the case and are providing assistance to the woman's family during this difficult time.