TRIBUTES are pouring in for an Irishman who has died following a tragic incident while skydiving in New Zealand.

Mr Creane was put in an induced coma at Auckland City Hospital before his devastated sister, Abby, travelled from Ireland to New Zealand to be at his bedside.

Doctors told Abby that her brother had suffered extensive brain injuries before the decision was made to switch his life-support off.

His organs have been donated to those in need and Abby said she hoped "there will be life in his death".

In a heartbreaking Facebook post, she said: "I've heard from the doctors and unfortunately Jack has extensive brain injuries.

"He's donating all of his organs as he had wished to and hopefully there will be life in his death.

"Jack will be taken off the machines at around 4am he'll be going to surgery to donate organs.

"I’m trying to find the words to say but can't right now. He will be missed across the world." 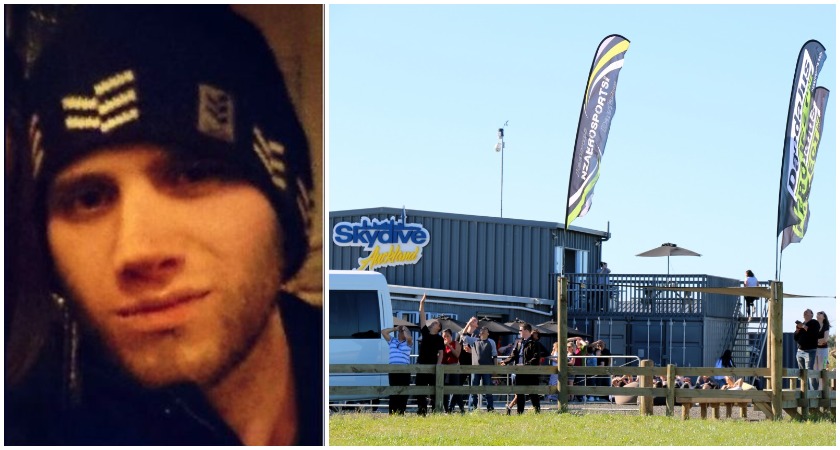 Mr Creane was a former Music Production student at Pulse College in Dublin and worked for Skydive Auckland in New Zealand, the largest centre of its kind in the country.

She said Mr Creane – who was "lovingly known" to his friends and family as Jack – was about to become a full-time ground crew member.

"After an uneventful skydive including a normal parachute deployment and parachute opening, Jack suffered serious injuries on landing, during a solo descent," Ms McLaren said.

"Skydive Auckland wishes to express our deepest sympathy and condolences to Jack's sister Abby Creane, and his other family members and friends."

Back home in Ireland, tributes have been flooding in for the "adventurous" young man.

One person wrote on Facebook: "Jack will be missed across the world, he was always great craic and great to be around. RIP."

Another added: "He was one of a kind, rest in peace, Jack."

After graduating from Pulse College in 2011, Mr Creane worked as a DJ under the moniker Event Horizon and ran a company called Singularity Promotions.

His body will be flown home to Ireland for a funeral mass and burial after a memorial service in New Zealand.