AN Irish physicist has been sentenced to seven years in a psychiatric hospital in Portugal after attacking a lecturer with an axe.

Colin Gloster, 37, from Co. Meath, had denies trying to kill a female professor with a hatchet at the University of Coimbra in 2014.

The attack occurred after Mr Gloster's university scholarship, worth around €5,000, was terminated.

However, the Irishman was found guilty of attempted murder as well as one count of illicit recording.

Gloster, who has Asperger syndrome, launched his hatchet attack on Professor Maria Filomena Figueiredo at her fourth floor university office on August 4, 2014.

The court heard that Ms Figueiredo was “struck repeatedly in the arms by the various blows the defendant directed to her chest” before he was restrained by another student and later police.

The professor suffered injuries to her left arm and right hand when she shielded herself from the attack. 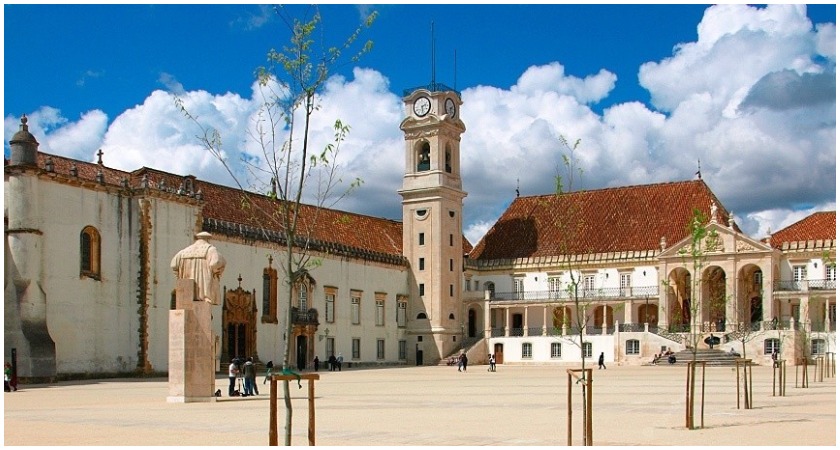 The attack occurred on the 4th floor of the University of Coimbra on August 4, 2014 (Picture: UoC)

During the trial, Gloster claimed he did not intend to kill Ms Figueiredo but had attacked her because "he was desperate, broke, hungry and afraid of becoming a homeless person".

According to Portuguese site cmjornal.pt, Gloster told the judge: "I aimed the hatchet at one of her arms. In an ideal situation, I wouldn’t use the hatchet, but reality isn’t ideal.

"I never tried to kill."

He also accused the university of hiding "all forms of access to the scholarship and social support they had" and added that he felt "mistreated and dishonest by the teacher".

Clinical psychologist Pedro Alves told the court that Gloster's actions could be put down to Asperger syndrome and that the defendant was not "conscious of his actions".

The 37-year-old is a son of a retired psychologist and attended primary school in Ashbourne, before attending Pobalscoil Rosmini in Drumcondra and Dublin City University.

He had previously been an intern with the European Space Agency and was a researcher at the University of Pisa, Italy.

He originally came to Coimbra with his scholarship in 2008.

Gloster was ordered to pay damages of €50,000 to Ms Figueiredo and will serve seven years and seven months in a Portuguese psychiatric hospital.