AN IRISHMAN who launched a toy appeal last year that brought more than 300 gifts to children who would otherwise have gone without presents will repeat his Christmas campaign this month.

The initiative is the brainchild of Donegal man Stephen Given, an Operations Director for the civil engineering firm Pod-Trak.

The firm was founded in 2007 by Managing Director, Paul O’Donnell, who is also a Donegal man.

Based in the firm’s Manchester office, Mr Given was inspired to do something for those children who may be facing a bleak Christmas in 2020 after listening to his daughter talking about her Christmas list for Santa. 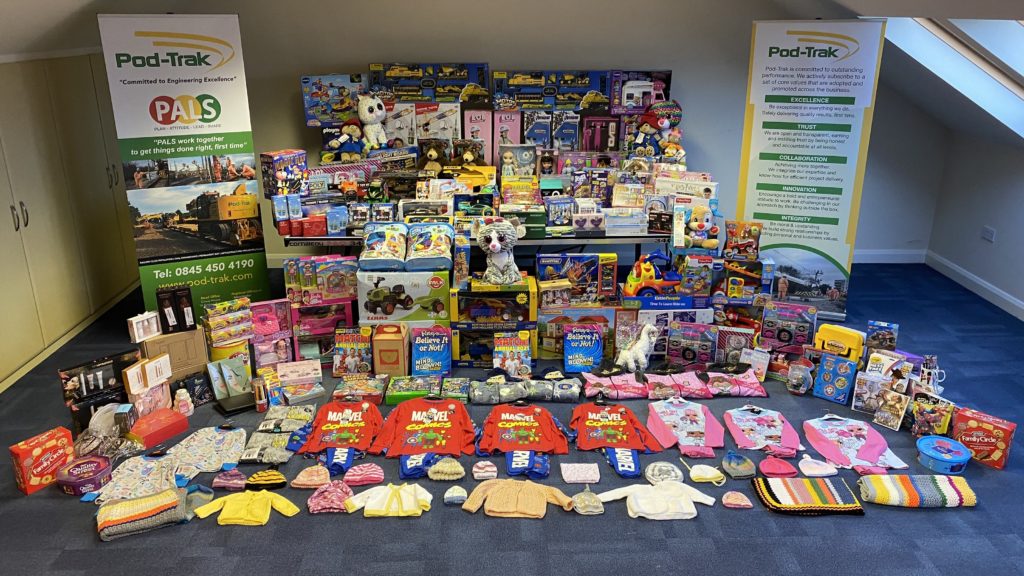 With the support of his Pod-Trak colleagues Mr Given launched the Making a Christmas to Remember Toy Appeal in November 2020, inviting people to “donate a gift to a child that might go without one this year”.

The firm accepted toy and cash donations for weeks, before collating the gifts they had accumulated in the run up to Christmas.

In total they secured donations worth £7,000 and delivered gifts to over 300 children.

They are hoping to replicate that success this year as they launch the 2021 offering of the campaign.

“Following the huge success of our Toy Appeal last Christmas we are launching it again this year to help children wake up to presents on Christmas morning that may otherwise have nothing,” Mr Given told The Irish Post this week.

“When I had the idea ahead of Christmas 2020 I didn't think that we would help over 300 children with over £7,000 worth of toys which is a credit to everyone who supported us,” he added.

“I have seen first-hand the difference this has made and the generosity of people has been brilliant.” 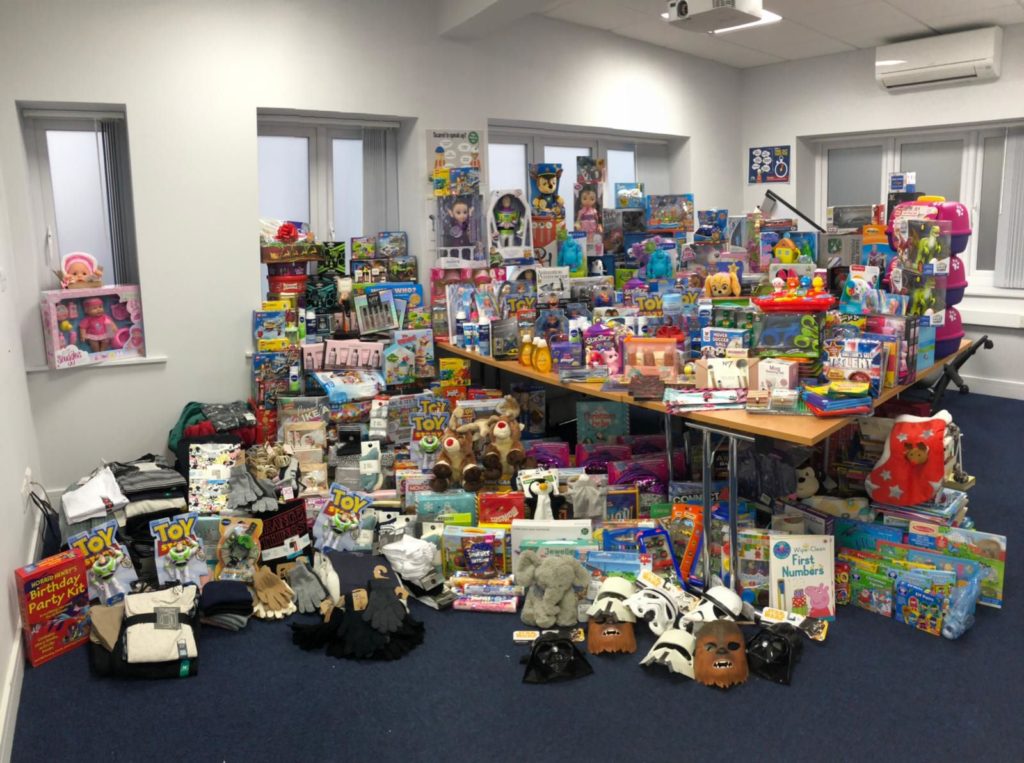 Again, with the support of his Pod-Trak colleagues, Mr Given’s Toy Appeal will work with Manchester Youth Zone, The Hive Wirral Youth Zone and Young Ealing Foundation to distribute the gifts to those children in need.

For 2021 they are also supporting Ealing Christmas Dinners – an organisation which gives young adults who grew up in foster care or children’s homes a place to enjoy Christmas day along with other people.

“Young people in care are often isolated and lonely at this time of year with little or no one to spend the holidays with,” the organisation explains.

The Toy Appeal is now open for donations – which can be dropped off at Pod-Trak’s Manchester and London depots. 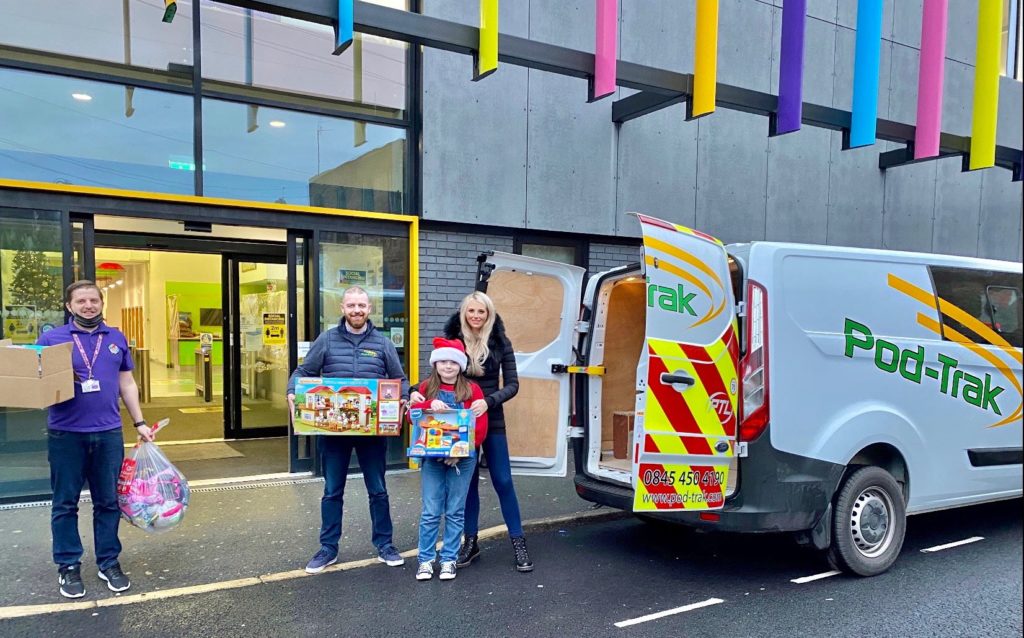 Stephen, Rachel and Lilé Given delivering to The Hive Youth Zone in 2020

Presents are being accepted for all ages - from newborns to 19-year-olds - at the company's offices in Manchester, which is on Woodrow Way, Thames Trading Estate, M44 6NN, and at Crove House, 14 Aintree Road, UB6 7L, in London, this month.

Or funds can be donated to the appeal via PayPal where 100 per cent of the money raised will be used to purchase presents for the children.

Closing date for toy donations is December 17, while funding donations can be accepted until December 21.

All the toys will be distributed in time for Christmas through the campaign’s appeal partners.