Victor Nealon's case was dismissed despite the Dubliner spending 17 years in jail on a wrongful conviction (Image: Miscarriages of Justice Organisation/iStock)

AN IRISHMAN who served almost two decades in a British prison before having his rape conviction overturned has lost his battle for compensation.

Victor Nealon, 57, was found guilty of attempted rape at Hereford Crown Court in 1997 over an attack outside a nightclub in Redditch, Worcestershire the previous year.

The Dublin-born postman served 17 years of a life sentence before he lodged a successful appeal to have his conviction quashed in 2013.

He was finally freed from prison in December that year after an appeal court ruled that new DNA evidence uncovered from his alleged victim's clothing in 2009 made his conviction unsafe.

Mr Nealon could have been released a decade previously, but was not granted parole on the grounds that he refused to admit his guilt.

However, the UK Supreme Court this morning dismissed his legal battle for compensation by a majority of five to two.

Sam Hallam – another man who had his murder conviction quashed in 2012 after seven years' imprisonment – also had his appeal rejected by Supreme Court judges today. 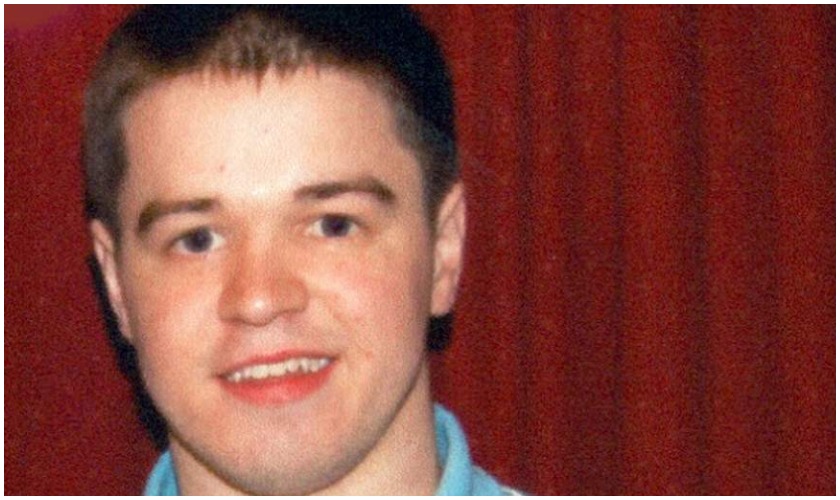 Neither man has ever received any apology for their wrongful convictions and both have seen previous applications for compensation rejected by the High Court and the Court of Appeal.

A 2014 amendment to the 1988 Criminal Justice Act means than anyone wishing to apply for compensation has to prove they are innocent "beyond a reasonable doubt".

Mr Nealon and Mr Hallam argued that this change to UK law – which has considerably reduced the number of people eligible for compensation – is incompatible with the European Convention on Human Rights (ECHR).

But this morning, the Supreme Court rejected their claims on the basis that it was not the case that a "new or newly discovered fact shows beyond reasonable doubt that there has been a miscarriage of justice".

The court declined to make a declaration that the refusal to award the men compensation was incompatible with their human rights.

Emily Bolton, legal director of law charity the Centre for Criminal Appeals which works on miscarriages of justice cases, branded the rulings "shameful". 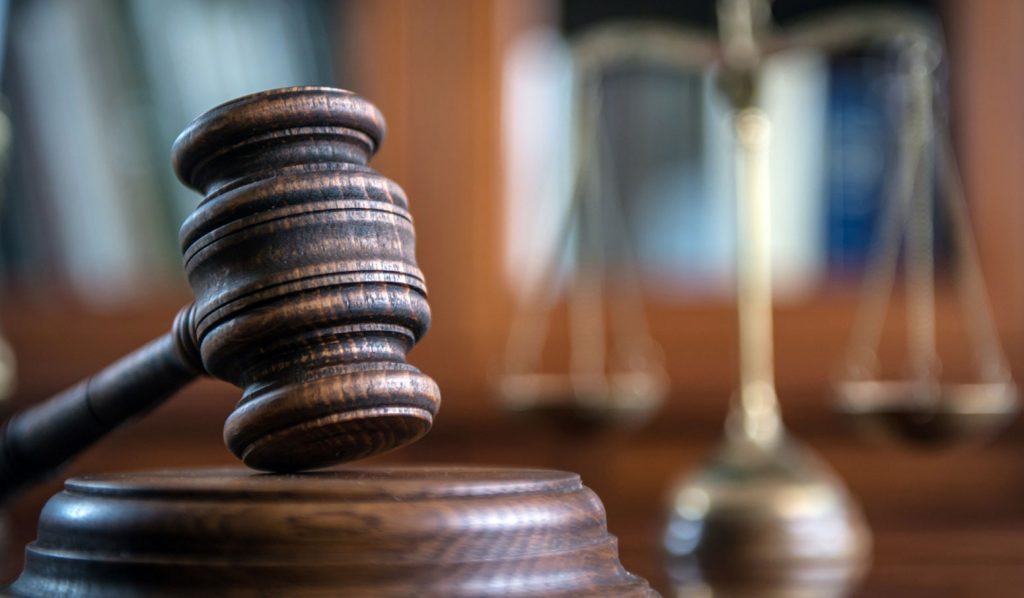 A 2014 amendment to UK law sharply reduced the amount of people eligible for payouts (Image: iStock)

She said: "The Supreme Court was wrong not to declare this shameful law incompatible with the presumption of innocence.

"Miscarriages of justice destroy lives. Victims of them can never be truly ‘compensated’ but the current law needs to be scrapped.

"The Government should act to ensure all miscarriage of justice victims get the apologies they deserve as well as the support they need to help rebuild their lives."

In a statement after the decision, Mr Hallam said: "I was released from the Court of Appeal in 2012 having spent seven-and-half years in prison for a crime of which I am completely innocent.

Mr Hallam, from Hoxton in east London, was freed in 2012 after his life sentence was quashed based on conflicting testimonies from his original trial.

He had been convicted of murder aged just 17 in 2005 over allegations that he participated in a gang fight that left one man dead.

"This is a very disappointing decision," he added outside the court complex in Westminster this morning.

"My lawyers will look at an appeal or what I can do next. This terrible law needs to be changed."