A WILLOW rattle, handwoven by an Irishman, is among the official gifts being presented to Britain’s Princess Charlotte of Cambridge on her first birthday.

The young royal, daughter of Their Royal Highnesses the Duke and Duchess of Cambridge, turns one today.

To mark the landmark birthday, Kensington Palace has released a list of some of the gifts Princess Charlotte has been sent over her first year – and included is the simple rattle made by Galway basketmaker Ciarán Hogan.

Mr Hogan presented the gift to Charlotte’s grandfather Prince Charles, on his visit to the west of Ireland almost a year ago. 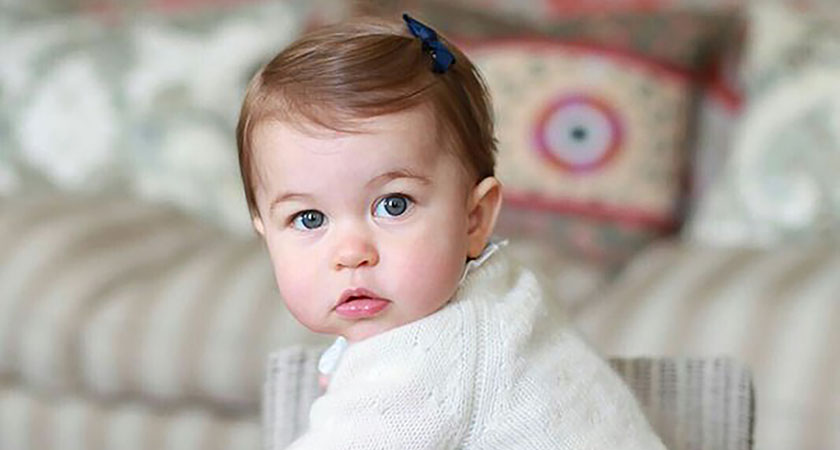 The handmade present is one of the simpler gifts included on the list, with an 18 carat white gold rattle complete with diamonds, rubies and sapphires valued at £30,000 one of the more lavish ones.

The Duke and Duchess of Cambridge, Prince William and Kate, received gifts from several of the Commonwealth countries for their daughter too.

See some of the Princess’ gifts here