AN Irishwoman who was unlucky enough to catch the coronavirus on two separate occasions claims taking regular doses of manuka honey helped her battle through the potentially fatal virus.

Angela Flanagan, who lives in Eltham, south east London, first fell ill in March, before widespread public testing for Covid-19 was in operation.

The devastating disease wiped the mother-of-six out for days, she told The Irish Post this week, and it took her three weeks to fully recover from the virus.

But then in May the charity worker, who volunteers at her local Save the Children shop, was hit by the bug again - although she claims her symptoms were much milder the second time around.

This time she was able to get tested, where her Covid-19 infection was confirmed.

“I have overcome this virus twice,” Ms Flanagan, who turned 70 today, told The Irish Post.

“I was very lucky really, as I am asthmatic and had pneumonia twice as a child.

“None of my family thought I would survive if I caught it and I was very worried about that too.” 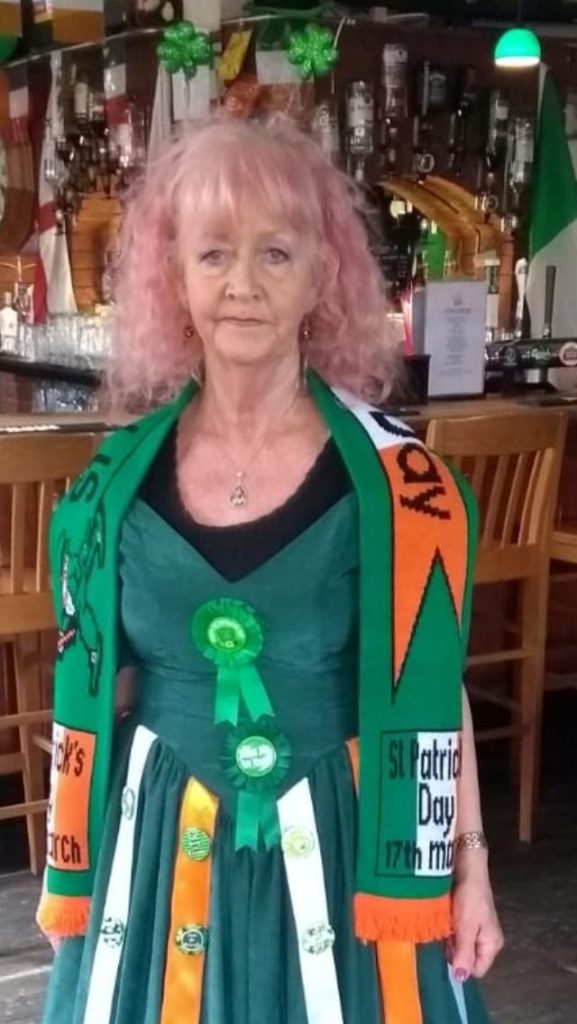 “It was awful,” she admits.

“It started with a sore throat, but as the first night went on my throat was on fire – I thought oh god I’m in for a chest infection.

“But then I was bringing up lots of mucus, and then I had an asthma attack.

“My daughter was going to call the ambulance, but I said no leave it.”

Instead Ms Flanagan, who left her native Mayo for Britain in 1970, decided to stay at home and sit out what she thought was the onset of a chest infection.

“I just took my manuka honey, my son got me some which was very high strength, and about two hours later I took it again. I kept taking regular doses,” she explains.

“But it got worse as the night went on. I had fits of coughing, I had the headaches, I had the shakes, I lost control of my bladder, I was going to the toilet through the night, every hour, which never happens to me.”

She adds: “It was really scary. I was frightened to go to sleep, so during the day I would sleep.”

Ms Flanagan continued to take manuka honey throughout the days when her condition was at its worst – a natural remedy she has been using to keep her asthma attacks at bay.

“I had the worst of the virus over three nights, and all I took was they honey,” she explains.

“But it took me about three weeks before I felt totally right again,” she adds.

“That was the end of March into April and I knew what it was, I knew it was the virus, but you couldn’t get a test, so I just self-isolated like I was told.

“I have never had anything like it in my life.”

Regarding that natural remedy she explained: “I started on the manuka honey about two and a half years ago because I am asthmatic.

“Before that I was in hospital every month on a nebuliser due to having an asthma attack.

“I heard about the manuka honey possibly helping matters and thought I would try it – and for two and half years I have been asthma free, thanks to the honey.

“I hadn’t been back to the doctors once, and then I got this virus.” 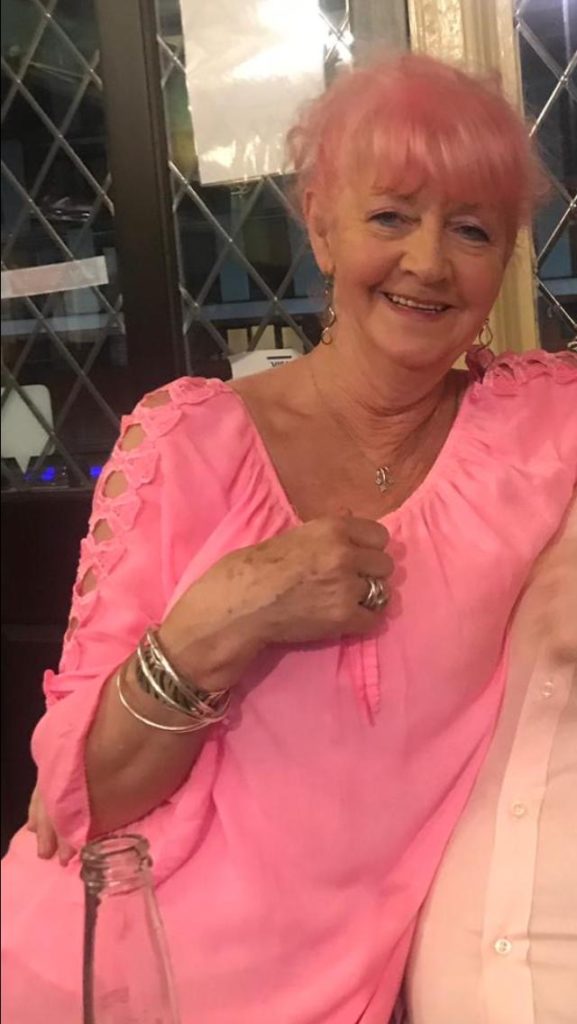 Ms Flanagan, whose children Cheriste, 46, Marcus, 32 and Tanya, 30, have been able to support her while she has been sick, had just got back to feeling normal again when she found herself infected once more.

“I was back to feeling fine, then in May I started to get the headaches back, I lost control of my bladder again and I thought I have got it back – I had much milder symptoms, but it was still just as scary.

“So, I had the test and even though I knew what was happening, I was still so shocked when I got the positive result, it’s a scary thing.”

Her family have all now been tested for the virus too, but remarkably none of them have been infected.

Ms Flanagan, who was born in Castlebar in Co. Mayo, but raised in Ballindine, is now back to full health once again, and is celebrating her 70th birthday today (June 17) with her family.

“I am still kind of in shock that I had it twice and I am still here. It was very scary really,” she admits.

“But I do think having the manuka honey and the healthy diet I have has helped me,” she adds.

And despite her two close calls with the coronavirus Ms Flanagan is not fearful of heading back into the great outdoors as lockdown restrictions ease further this week.

“I am in great form now,” she admits.

“I am back to normal and am out and about shopping. I’m not worried at all now about getting back out there. Mine is a positive story really. I was very lucky.”