Mr Biden quoted the acclaimed Irish poet in a speech which promised to end the 'darkness' which has cloaked America since President Trump took office.

"If you entrust me with the presidency, I will draw on the best of us, not the worst," he said at the DNC yesterday evening.

"I will be an ally of the light not of the darkness."

The former Vice President went on to condemn President Trump's handling of the coronavirus pandemic, asking voters to "judge this president on the facts".

"Five million Americans infected with COVID-19. More than 170,000 Americans have died-- by far the worst performance of any nation on Earth."

He warned that should Mr Trump be re-elected "we know what will happen- cases and deaths will remain far too high". 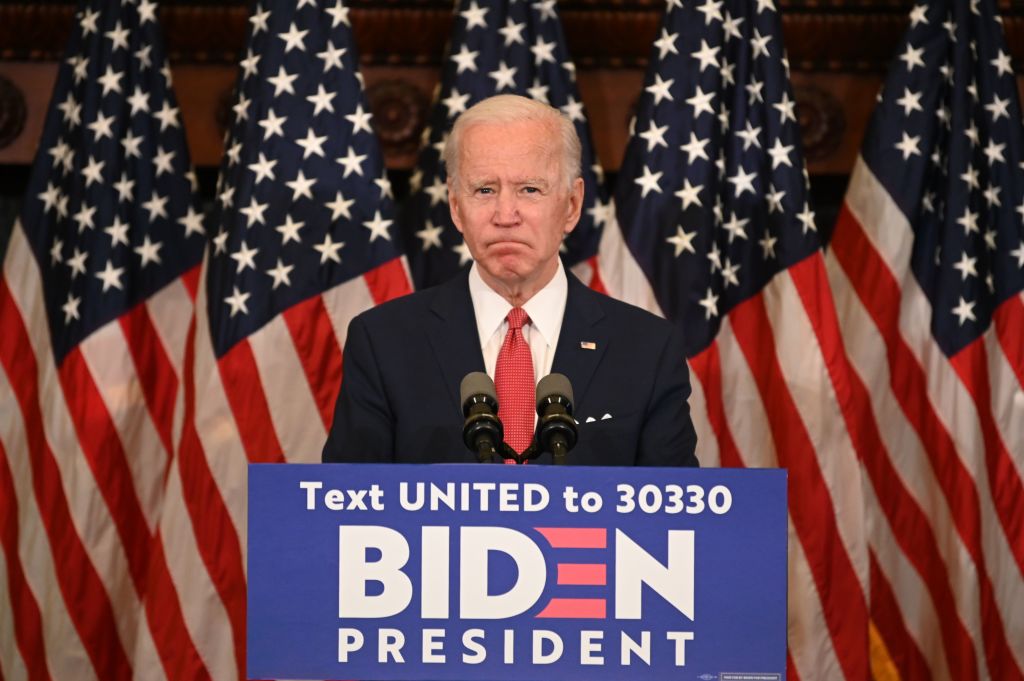 Democratic presidential candidate, and former Vice President Joe Biden speaks about the unrest across the country from Philadelphia City Hall on June 2, 2020 in Philadelphia, Pennsylvania, contrasting his leadership style with that of US President Donald Trump, and calling George Floyds death a wake-up call for our nation. (Photo by JIM WATSON / AFP) (Photo by JIM WATSON/AFP via Getty Images)

The Irish-American, whose roots stem from County Mayo, closed his speech by referencing the acclaimed poet Seamus Heaney, who wrote:

"History says/ Don't hope on this side of the grave/ But then, once in a lifetime/
The longed-for tidal wave/ Of justice can rise up/ And hope and history rhyme." 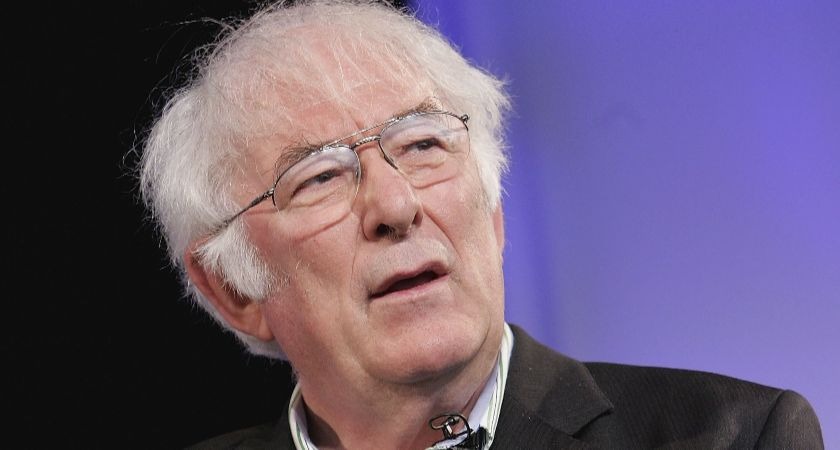 The acclaimed Derry poet Seamus Heaney, who died almost seven years ago, wrote "The longed-for tidal wave of justice can rise up, and hope and history rhyme."

"This is our moment to make hope and history rhyme," Mr Biden added.

The 2020 US presidential election will take place on 3 November this year, and the campaigns have well and truly kicked off-- earlier this week, Michelle Obama took aim at the president with a blistering speech which included accusing him of 'emboldening' white supremacists.

The next day, her husband and former US president Barack Obama condemned Mr Trump for treating the presidency like "one more reality show".

Mr Trump furiously hit back following both speeches, and told reporters that Barack Obama's terms as president had left the United States with "horror" and "stupidity".

Responding to Mr Biden's speech, the current US President said:

"In 47 years, Joe did none of the things of which he now speaks. He will never change just words!"