Joe McCann during the battle for Inglis Bakery in the Markets area of Belfast before his death in 1972 (Picture: Politics.ie)

TWO former British Soldiers are to stand trial after being charged with the murder of an Official IRA member in Belfast 46 years ago.

The ex-paratroopers, who cannot be named for legal reasons, are alleged to have killed OIRA volunteer Joe McCann in the Markets area of Belfast city centre on April 15, 1972.

Ten cartridge cases were found close to his body, indicating he had been shot repeatedly at close range. Bullet holes were also visible in the walls of nearby houses on Joy Street.

McCann, 24, was the leader of the most militant OIRA members in Belfast, and clashed with the group's leadership over what he perceived to be a lack of enthusiasm for the "armed struggle" in Northern Ireland.

Today, a judge ruled that the former paratroopers have a case to answer following a preliminary inquiry at Belfast Magistrates Court.

A police investigation conducted at the time resulted in no prosecutions, but a report by the now-defunct Historical Enquiries Team in 2013 concluded the killing was not justified. 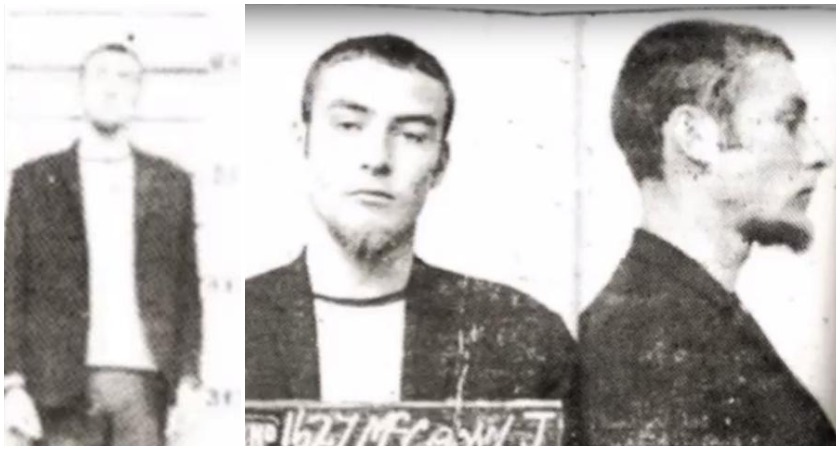 McCann was one of the Official IRA's most prominent activists (Picture: Wikimedia)

Case files were then passed on to the Public Prosecution Service (PPS), who today decided to bring murder charges following a review of the evidence.

The defendants, now aged in their sixties, are identified only as Soldier A and Soldier C.

They have been granted temporary anonymity amid fears their lives could be at risk should their identities be known.

According to the Irish News, Soldier A and Soldier C are surviving members of the army patrol involved in the shooting incident. A third member of the unit has since died.

Details regarding their upcoming Crown Court trial are expected to be revealed next month.

Speaking after today's decision to bring charges against the men, the McCann family's solicitor called for the trial to get underway as soon as possible.

Rosie Kinnear of KRW Law said: "Since April 15, 1972, it has been the family's firm assertion that Joe was murdered.

"Nearly 46 years later, the decision of the court to return Soldier A and Soldier C for trial in the Crown Court on murder charges has vindicated that belief.

"The McCann family welcome this significant decision and are eager for the trial to take place as soon as possible."