JOHNNY DEPP has told of his unlikely close friendship with Irish miscarriage-of-justice victim Gerry Conlon who was wrongly jailed for 15 years for IRA bombings as one of the Guildford Four.

The Hollywood star has written an eight-page tribute in a new book about the life of the Irishman.

The book has been written by former republican prisoner, Richard O’Rawe who grew up with Conlon in west Belfast and remained firm friends throughout their lives.

Speaking to The Irish News O’Rawe described the movie star as “very honourable in this whole enterprise”.

He explained that he approached Depp to write the foreword after being encouraged by Siobhan MacGowan, a sister of former Pogues frontman Shane MacGown.

After sending an email to the actor explaining the project he soon received a reply.

“I didn’t expect a reply and then about a fortnight later I got an email back from his PA and it said ‘Johnny said it would be an honour to write Gerry’s foreword’”.

"All I can say about Johnny Depp is that he said it was an honour to have written Gerry's foreword and he was very honourable about it."

Pirates of the Caribbean star Depp describes Conlon, who died in 2014 of lung cancer, as his “long lost brother”. 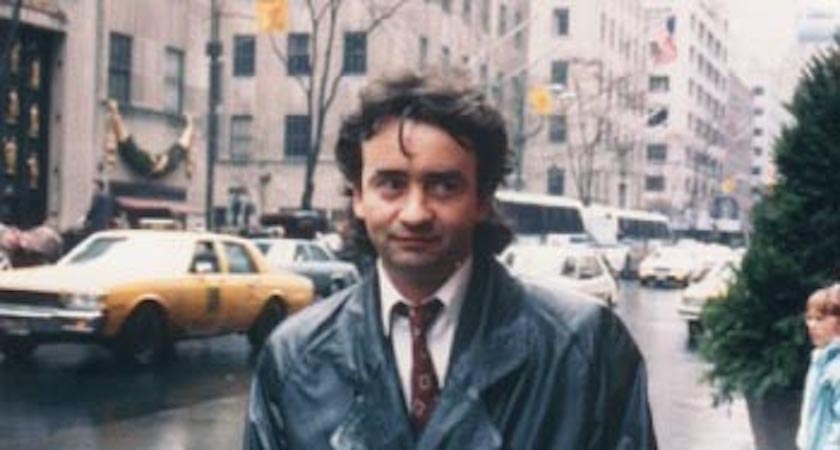 Gerry Conlon and Johnny Depp had a close friendship over the years (Picture: Merrion Press)

In the Name of the Son: The Gerry Conlon Story reveals that Johnny Depp carries a wallet every day given to him by Mr Conlon which has the word ‘Saoirse’ – Irish for freedom – emblazoned on it.

Depp also accompanied Conlon and his family on a holiday around Ireland.

After taking a trip to Dingle in Co. Kerry to see Fungi the Dolphin the actor reveals how he still carries the wallet given to him during the epic trip.

"It was an honor to have known Gerry Conlon and to call him my friend,” he said. “Once we’d just left a bookstore in Dublin.

“Me with a handful of Brendan Behan’s books, and Gerry with a present, a beautifully hand worked leather wallet, with one word etched onto it Saoirse, meaning Freedom.

“It’s in my pocket as I write these words."

Depp’s foreword, also alludes to Conlon’s campaigning for the Birmingham Six and international issues such as rights for indigenous Australian and Native American people, and his opposition to capital punishment.

The actor does not shy away either from mentioning Conlon’s demons, his battles with drugs and suicidal tendencies.

The book describes how Conlon developed a serious drug problem and once spent £120,000 in six weeks on crack cocaine.

After spending all his money Conlon and his friends were forced to eat food scavenged from bins in London's affluent Mayfair.

But Depp writes: "He got off his knees and he beat the monster."