Tyson Fury celebrates after defeating US boxer Deontay Wilder in the seventh round during their World Boxing Council (WBC) Heavyweight Championship Title boxing match at the MGM Grand Garden Arena in Las Vegas on February 22, 2020.(Photo by MARK RALSTON/AFP via Getty Images)

Tyson Fury is the WBC world heavyweight champion after stopping Deontay Wilder in emphatic style in Vegas this morning.

The Gypsy King was relentless from the outset in this rematch and had Wilder down twice inside the first five rounds.

A sharp jab and massive right hand smashed through the American’s resistance and had Wilder staring up from the canvas in round three.

The Alabama-born fighter had won 42 of his 44 fights by KO coming into this one and all the talk was of his punch power and the importance of Fury utilising a smart counter strategy. 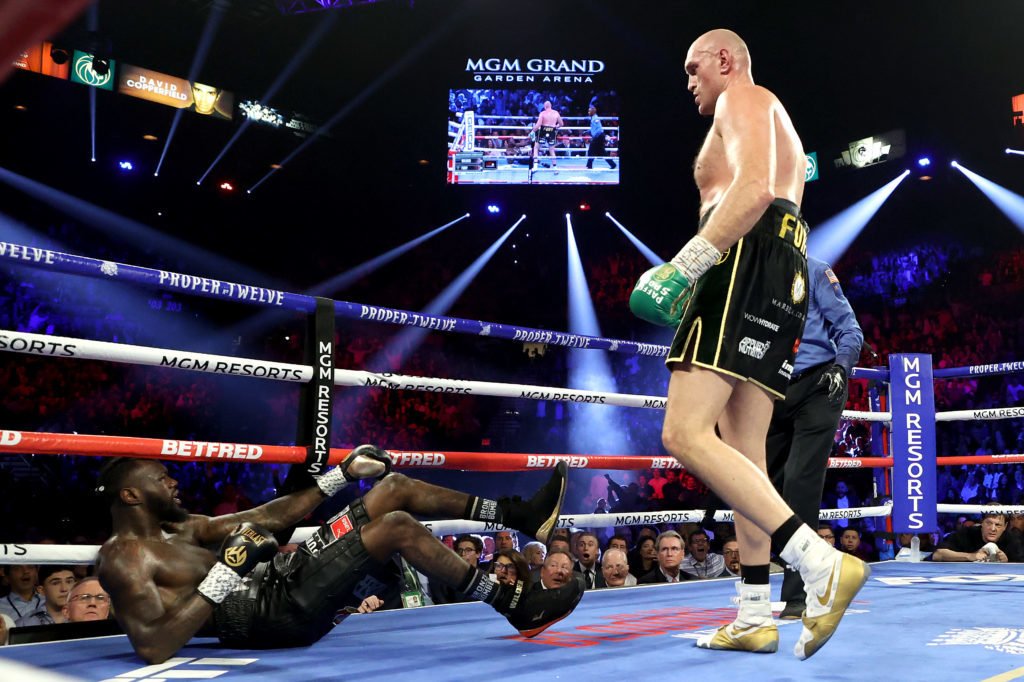 Fury wasn't listening. Instead, he set the pace and fired off combinations at will, leaving Wilder chasing shadows.

A crushing body blow sent him to the deck in round five once again and Fury – who had won every round up until that point – went in for the kill.

A right hook and shot to the body had Wilder dazed in round seven and although he managed to stay on his feet, his corner spared him any more punishment by throwing in the towel.

“Everybody wrote me off after my last fight,” Fury said afterwards. 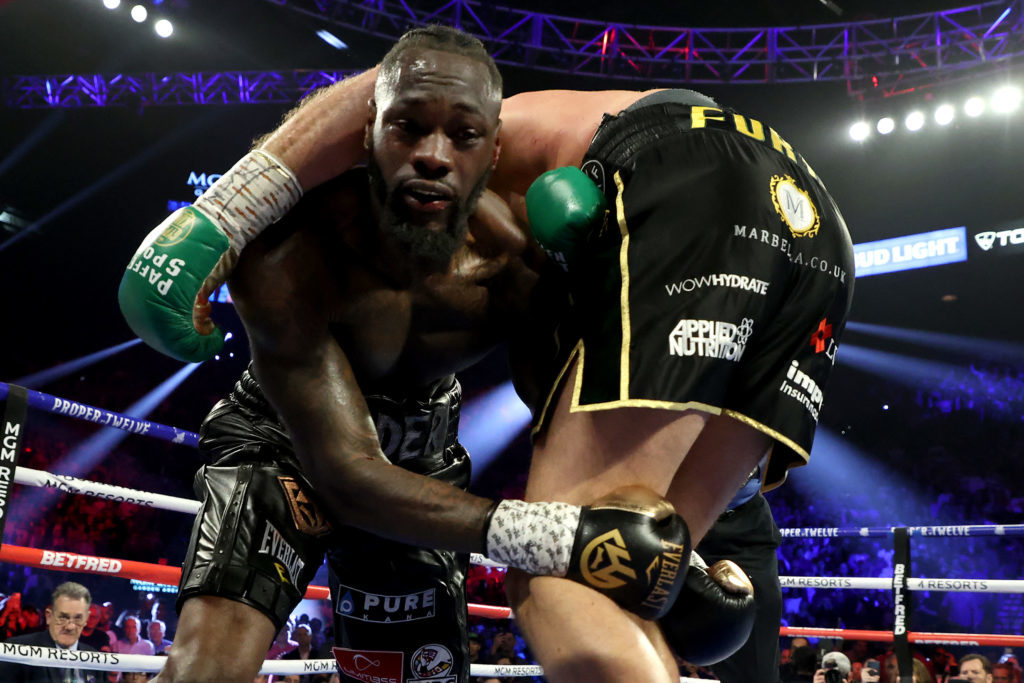 “I was under weight and over trained.

"I'm a man of my word. I told Wilder, his team, the world. We trained for a knockout, we weren't tapping around in the gym.

"I talk like this because I can back it up.

"I want to shout out Deontay Wilder, he showed the heart of a champion. He got up and battled onto round seven. He is a warrior, he will be back and be champion again.

"But the king has returned to the top of the throne."