KANYE WEST has shed more light on his plans to run for US President this November.

In a wide-ranging interview with Forbes, West expressed scepticism over a potential Covid-19 vaccine, declared himself anti-abortion and outlined plans to return the “fear and love of God” to education.

The rapper revealed he would be running as leader of the Birthday Party , “because when we win it’s everybody’s birthday” while his campaign slogan is a riff Barack Obama’s “Yes we can” with the simple “YES”.

Though, as previously reported, West had missed the deadline on several ballots, he cited coronavirus as one of the main causes for the delay.

He also told Forbes he would “speak with Jared Kushner, the White House, with Biden” about entering the race.

During the interview, West appeared critical of Biden while also praising Donald Trump.

According to the musician, Kim Kardashian-West, and the Tesla founder Elon Musk will both serve on his campaign team, with the latter set to serve as "head of our space programme.”

West said if he were to win it would be “God’s appointment” and suggested Trump was “the closest president we’ve had in years to allowing God to still be part of the conversation”.

The rapper also spoke about his previous meetings with Trump and why he wore one of the President’s trademark red Make America Great Again hats. 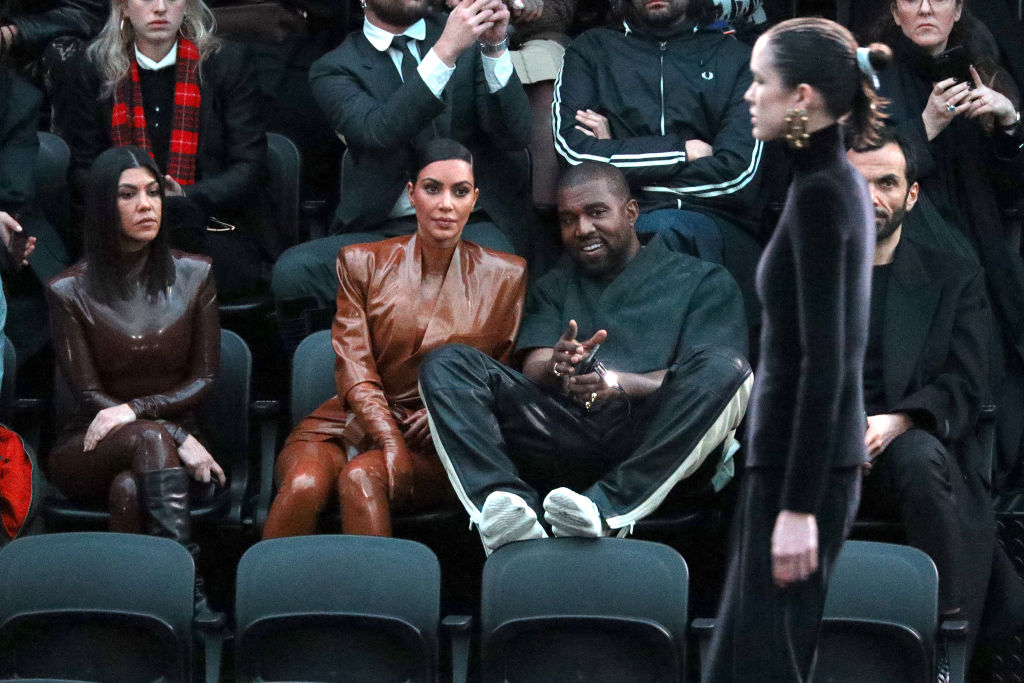 “One of the main reasons I wore the red hat [was] as a protest to the segregation of votes in the black community,” West said.

“Other than the fact that I like Trump hotels and the saxophones in the lobby.”

More concerning, however, was West’s stance on the development of a Covid-19 vaccine.

“It’s so many of our children that are being vaccinated and paralysed,” he said. “So when they say the way we’re going to fix covid is with a vaccine, I’m extremely cautious. That’s the mark of the beast.

“They want to put chips inside of us, they want to do all kinds of things to make it where we can’t cross the gates of heaven.”

He added that Covid-19 was “all about God. We need to stop doing things that make God mad.”

While West spoke of a desire to end police brutality, he added that “the police are people, too” while he also vehemently opposed the death penalty, describing himself as “pro-life because I’m following the word of the Bible”.

He added: “The schools, the infrastructure, was made for us to not truly be all we can be, but to be just good enough to work for the corporations that designed the school systems. We’re tearing that up … we’re not going to tear up the constitution; what we will do is amend.”

West also rubbished criticism and suggestions in some quarters that his campaign was hindering Biden’s bid to topple Trump as US President, calling it “a form of racism and white supremacy and white control to say that all black people need to be Democrat and to assume that me running is me splitting the vote”.