KILKENNY has been listed as the cleanest town in the country.

A survey carried out by Irish Business Against Litter (IBAL) looked at 40 towns and cities across Ireland before concluding that Kilkenny was the least litter-riddled.

Pleasantly, the business group noted that for the first time since they started the annual surveys, all 40 city/town centres were clean. 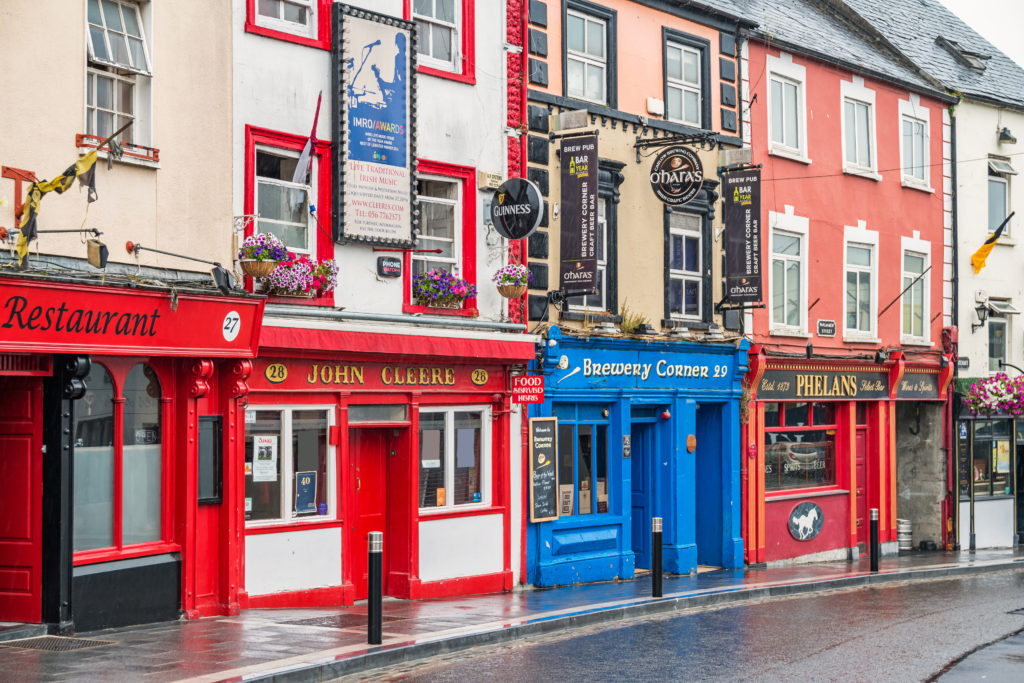 Kilkenny topped the list, ahead of Killarney in Co. Kerry and Swords in Dublin who make up the top three.

It isn't the first time Kilkenny has topped the list either, with four gongs to the town's name, and their last 1st-place finish coming in 2014.

13 of the 40 towns and cities were said to be cleaner than European norms, but before we get overly smug about our cleanliness, the news isn't all good.

The report added that overall litter levels in Irish towns were up on 2018, and Dublin’s north inner city was described as "seriously littered".

According to the data, chewing gum, cigarette butts and single-use plastics such as sweet wrappers were listed as the most common forms of litter on Irish streets.

Conor Horgan of IBAL said that while the nation has seen a 13% decrease in litter levels in the past 10 years, litter in towns remains a significant and constant issue, before adding that disadvantaged areas don't seem to be getting any cleaner.

"We’ve seen the fruits of the greater attention given to keeping our city centres clean, to the point where they are now almost as clean as our towns. In 2019, for the first time, all were deemed clean," Horgan said.

"Unfortunately, the gap in cleanliness between these neglected areas and the high-profile city centres is not closing," he added.

In a bid to combat the littering, IBAL say that an EU directive will force tobacco manufacturers to cover he cost of cigarette butt collection and processing in an effort to reduce the number of cigarettes disposed of in the environment.