KIT HARINGTON has hit back at Game of Thrones critics in sensational style.

The HBO fantasy series finished its eight-season, 73-episode run with a finale that drew criticism from a large proportion of the show’s fanbase.

An online petition has already been launched calling on the final season of the show to be remade with “competent” writers, attracting close to two million signatures at the time of writing.

But Harington didn’t appear fazed by the criticism in an interview with Esquire, where he sent a clear message to critics of the show final series.

"How I feel about the show right now is quite defiant,” he explained.

"I think no matter what anyone thinks about this season - and I don't mean to sound mean about critics here - but whatever critic spends half an hour writing about this season and makes their [negative] judgement on it, in my head they can go fuck themselves." 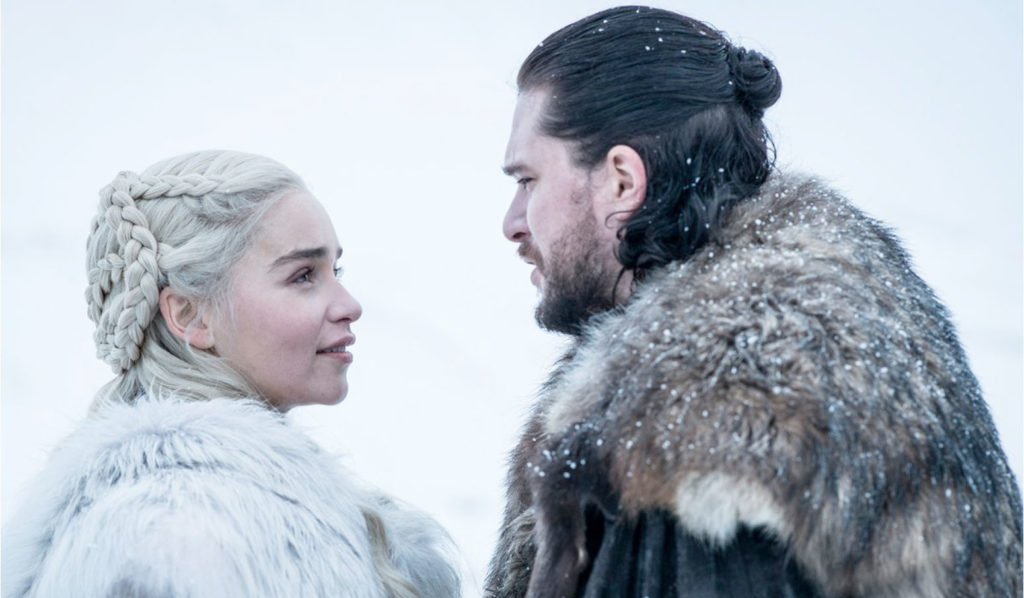 He added: "Now if people feel let down by it, I don't give a fuck - because everyone tried their hardest.

"That's how I feel. In the end, no one's bigger fans of the show than we are, and we're kind of doing it for ourselves. That's all we could do, really. And I was just happy we got to the end."

The comments come hot on the heels of similar criticism from co-star Sophie Turner, who branded the online petition “disrespectful” during an interview with The New York Times.

“All of these petitions and things like that — I think it’s disrespectful to the crew, and the writers, and the filmmakers who have worked tirelessly over 10 years, and for 11 months shooting the last season,” Turner said.

“Like 50-something night shoots. So many people worked so, so hard on it, and for people to just rubbish it because it’s not what they want to see is just disrespectful.”