The 14 Panels by Brian Whelan

A SPECIALLY commissioned series of paintings telling the story of Red Cross nurse, Edith Cavell, is currently being exhibited at Norwich Cathedral.

The exhibition is being held to mark the 100th anniversary of her execution by the German army during the First World War.

Brian Whelan, the London Irish artist famed for his religious paintings, was commissioned by Norwich Cathedral back in 2012 to produce the exhibition.

The paintings were previously exhibited at St Michael and St Gudula Cathedral, Brussels — where Cavell was executed — before moving back to her home city of Norwich this month.

Speaking to The Irish Post, Mr Whelan said: “Any commission is a privilege and an honour but if it comes from a cathedral it is very special.” 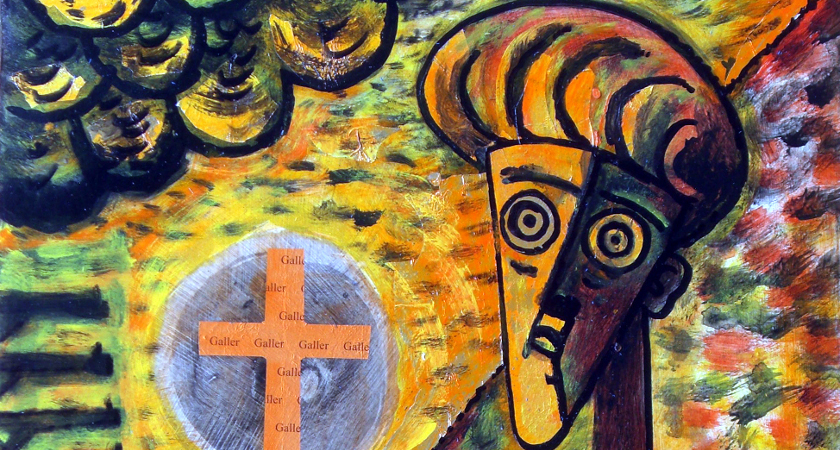 The daughter of an Anglican vicar, Cavell was a devout Christian who was working as a nurse in Brussels before the war broke out.

Inspired by the 14 Stations of the Cross, the Irish artist has told Cavell’s story in 14 panels.

Cavell is credited with saving the lives of soldiers on both sides of the conflict, regardless of their nationality and was executed for helping over 200 Allied soldiers escape German-occupied Belgium to safety in Britain.

Her execution was used by the Allies as propaganda to convince people of the brutality of the German regime.

Mr Whelan hopes that the paintings will re-focus the dramatic narrative of her life and death, which has been distorted over the years by war propaganda and Edwardian sentimentality.

His paintings are presented in the German-Expressionist style, which was popular during the early 20th century.

The artist hopes that this style will make people reconsider what they know about her, forcing them to dig deeper than seeing her as just a patriotic heroine and to find a more spiritual dimension in her story. 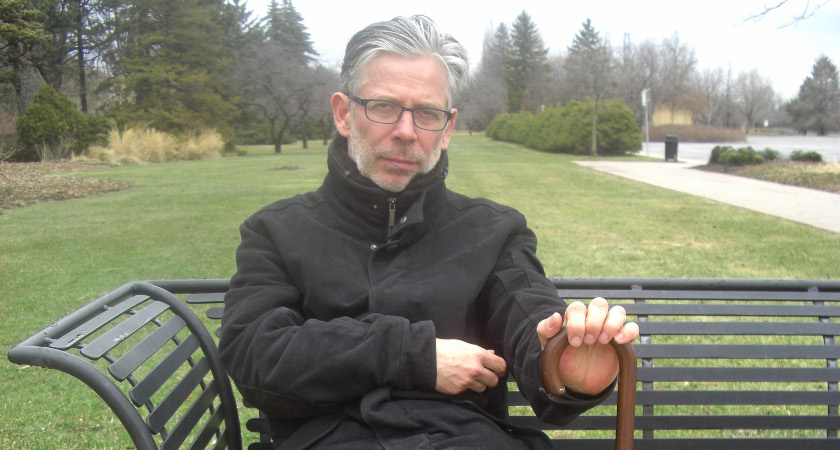 Mr Whelan’s own spirituality is a guiding force in his work.

“I am a Catholic artist who considers faith to be a creative act very much like making a work of art. You have to work at it. You have to have faith,” he said.

“I use art to get closer to my subject; the crucifixion, the prodigal son, the Martyrdom of St Edmund or the life of Edith Cavell. Art is the vehicle by which we can have a more profound religious experience.”

The Passion of Edith Cavell: The Way of the Cross is being exhibited at Norwich Cathedral until October 22