TAOISEACH Leo Varadkar has spoken over the phone with the Egyptian president in an effort to secure the release of Irishman Ibrahim Halawa after four years in a Cairo prison.

Halawa, 21, who was born and raised in Dublin, has been detained in the Egypt since August 2013 when he was visiting family with his three sisters.

At the time, the North African country was in a state of unrest and the siblings took refuge in a Mosque in Cairo when Ibrahim, then aged 17, was arrested alongside his sisters.

While his sisters were released from prison in November 2013, Mr Halawa remains in confinement.

A spokesperson for the Department of Taoiseach said that Mr Varadkar “made it cleae” to President Abdel Fattah Al-Sisi that his priority was to secure Halawa’s return to Ireland as soon as possible.

Mr Halawa, who is currently on trial with 493 others accused of inciting violence, riot and sabotage, previously had his case delayed after going on hunger strike.

President Al-Sisi told the Taoiseach that he would not interfere in the judicial process but gave his word that he would resolve the matter quickly once the trial concludes and the verdict is known.

Mr Halawa’s verdict was due on Monday, however this has now been postponed until September 18.

Foreign Affairs Minister Simon Coveney described the development over four years after the Irishman was first imprisoned as “frustrating”. 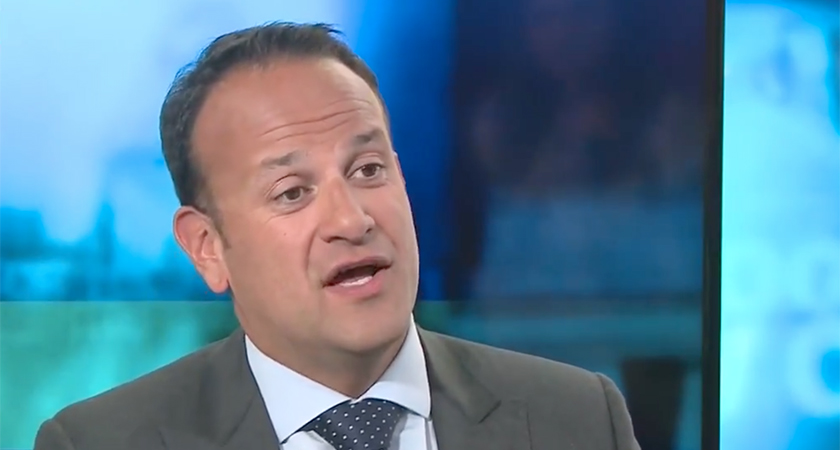 An Taoiseach Leo Varadkar said he is looking forward to the matter being brought to an "early" conclusion (Picture: Facebook)

“This is very frustrating for Ibrahim Halawa and for his family, who were expecting some definitive news today, and I fully share that sense of disappointment and frustration at yet another delay in this long-running case,” he said.

“Nonetheless, we will be continuing to work in support of Ibrahim and his family and doing everything we can to ensure that he is able to return to Ireland as soon as possible once the trial ends.”

Darragh Mackin, solicitor to Mr Halawa, described the news as “devastating” for the Irishman and his family.

“Regrettably, this is not the first time the case has been due to conclude when a last minute – unexpected and unjustified decision is taken to delay the case further,” he said in a statement.

“We are now four years on, with each day and each false dawn having a hugely significant mental and physical impact on our client’s health,” he said.

“It is not known when this case will ever end. Such irrational and unpredictable decisions cannot be allowed to continue, and in particular when they operate in a vacuum of lawfulness depriving our client of his basic rights.”

A spokesman for Mr Varadkar said there was a commitment by President Al-Sisi to ensure Mr Halawa’s situation would be brought to an early and satisfactory conclusion.

He said: “Both leaders looked forward to this matter being brought to an early and satisfactory conclusion so that they could concentrate on broader and normal bilateral relations between Ireland and Egypt, in areas like trade, tourism and political cooperation, in the period ahead.”