LEO VARADKAR has criticised British Prime Minister Boris Johnson's decision to reopen the UK later this month, describing it as "too risky".

The Tánaiste says Ireland will feel the aftereffects of the decision due to the prominent travel links between the two countries, which will lead to a "spillover" of Covid-19.

On July 19, mask-wearing and social distancing will no longer be mandatory in England, and Mr Johnson encouraged the public to use their own judgement to mitigate the risk of Covid-19 infection.

In a public address on Monday, the Conservative leader stressed that the country must now learn to live with the virus.

"We must be honest with ourselves that if we can't reopen our society in the next few weeks, when we will be helped by the arrival of summer, and by the school holidays, we must ask ourselves, when will we be able to return to normal?" He said.

It means that bars and nightclubs will reopen, football grounds will be back at full capacity and no one will be required to wear protective equipment on public transport.

Mr Varadkar says the decision is "a gamble, quite frankly," and one that Ireland wasn't prepared to take. 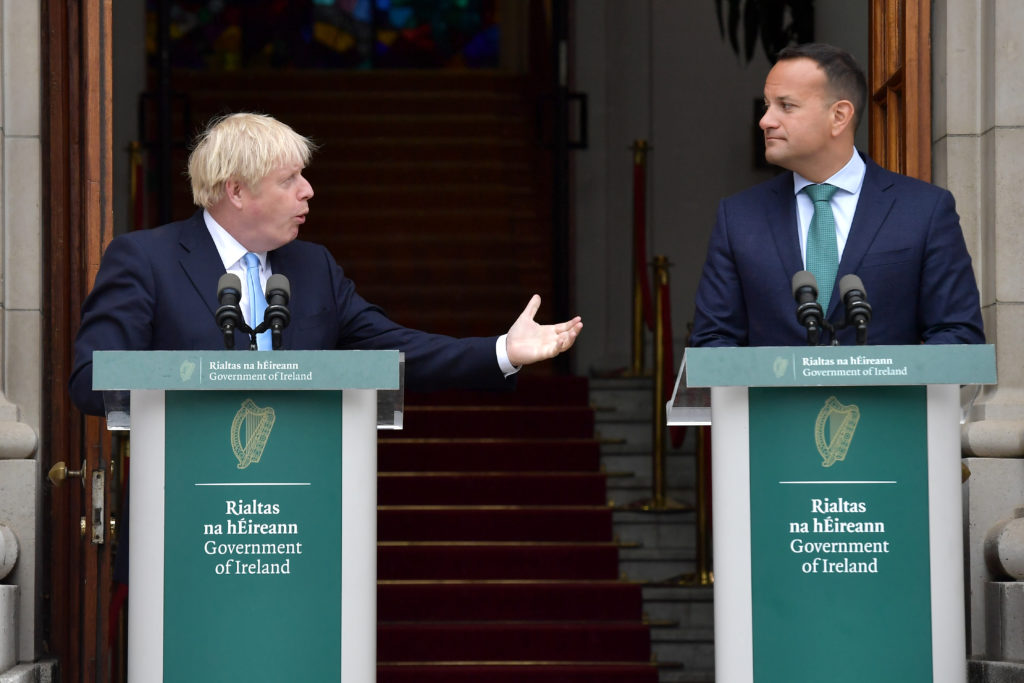 Last week, the Irish government made the controversial decision to delay the reopening of indoor hospitality, and are currently setting up a vaccine certificate system for its eventual return.

Varadkar said that while their decision to extend lockdown was the right one, he insisted the government wanted to "avoid a spiral of fear" over the recent rise in Delta variant cases.

He said that as the nation pushes on with its vaccine rollout, the threat of a significant wave of infection is reduced.

Over 50% of Ireland's adult population has now been fully vaccinated, and it's thought that before the end of August, every adult in the country will have been offered both jabs.