Leo Varadkar to face vote of no confidence in Dáil today

LEO VARADKAR will face a vote of no confidence in the Dáil later today.

The Tánaiste has come under severe scrutiny after it was found he had leaked a confidential document for GPs to a personal friend in April of last year while he was serving as Taoiseach.

A whistleblower told The Village magazine that Mr Varadkar had leaked a confidential document of an agreement between the government and the Irish Medical Organisation (IMO) to rival group National Association of General Practitioners (NAGP).

Mr Varadkar has apologised for what he called "errors of judgement", but said he was not close friends with the GP to whom he sent the confidential agreement, Dr Maitiú Ó Tuathail. 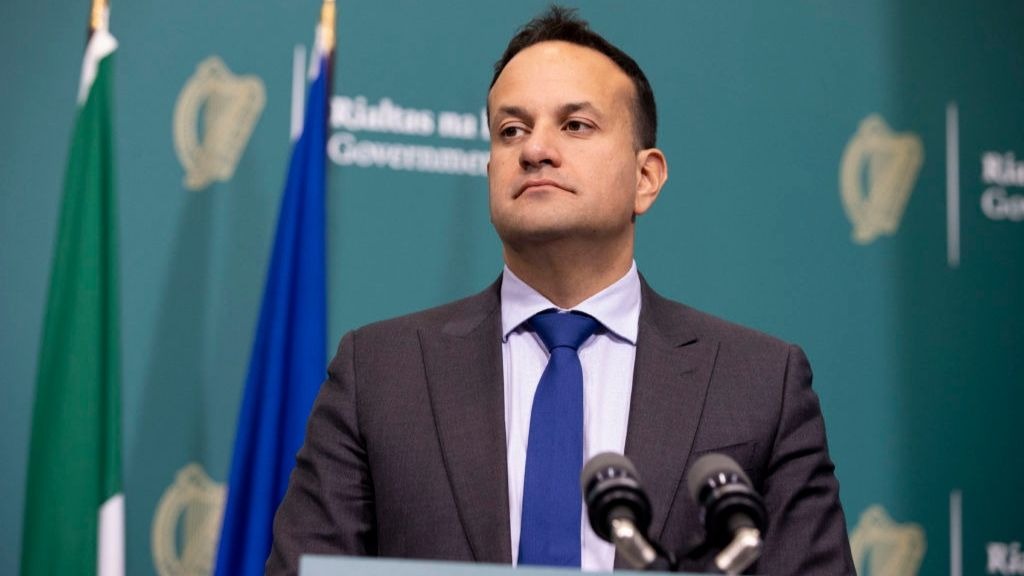 She told RTÉ Radio One the current government is "an administration marked by controversy and incompetence".

"Leo Varadkar, by his own admission, leaked confidential information to a friend of his while he was Taoiseach.

“So as the Opposition, the only sanction available to us is to table a no confidence motion.”

Sinn Féin have been accused of playing politics with the motion of no confidence while the country continues to battle the coronavirus pandemic, with some TDs saying it is an excuse to divert attention from the party's own scandals in Northern Ireland.

The vote will take place today after Leader's Questions and a 110-minute debate on the motion before voting begins at around 7.30pm this evening, according to The Journal.

As the Government coalition holds a majority, it is expected that Mr Varadkar will not lose his position as Tánaiste following the vote.