The 68-year-old Ballymena born star spoke of his delight in a special video message sent to parents, staff and governors of schools around Northern Ireland who want to transform to integrated status.

His message came after Seaview Primary School in Glenarm, Co Antrim became the first Catholic school here to have been approved for integrated status.

The Taken actor has been an advocate of integrated education in Northern Ireland for many years and has worked with the Integrated Education Fund (IEF) as an ambassador to champion the process of conversion.

More recently he fronted the charity’s ‘Integrate My School’ campaign which was launched four years ago in a bid to make Northern Ireland’s education environment a more inclusive one.

“The recent news that Seaview Primary School in Glenarm is set to become the first Catholic school to become integrated is a positive step forward on the journey to an inclusive society.

“I’m delighted to say that Seaview is just one of a number of schools that has conducted a democratic ballot of its parents since the ‘Integrate My School Campaign’ was launched just a few years ago.

“I want to congratulate all of the parents, staff and governors in schools right across Northern Ireland, who are taking courageous steps to ensure children from different traditions, will get to learn and play together, every day, in the same school.

“You are actively helping to build inclusive communities.  Well done. I am so proud of you all.”

The IEF’s Integrate My School Campaign has contributed to a surge in interest in integrated schooling in Northern Ireland and has attracted the support of thousands of parents with Seaview Primary one of eight schools here where parental ballots have been held in support of the formal integration move.

Among the other schools which have undergone the process are Glengormley High School, two oversubscribed nursery schools in Belfast and Bangor, Brefne and Bangor Central, two sustainable primary schools in Belfast and Carrickfergus, Harding Memorial and Carrickfergus Central, St Mary’s Brollagh in Fermanagh and a small rural Catholic primary school, Ballyhackett Primary School near Coleraine.

DUP Education Minister, Peter Weir, has rejected the proposal from St Mary’s in Brollagh but has approved the move at Seaview. The Minister is expected to make decisions shortly on whether to approve a number of remaining proposals.

Ballots showed that an overwhelming majority of parents at each school voted in favour of integrated status, with results ranging from 71% to 100%.

The Integrate My School Campaign has been supported by Belfast-based charity, the Integrated Education Fund, and is backed by a number of its donors. The Campaign raises awareness about how parents can support positive change at their child’s school whilst also supporting schools wishing to explore the benefits of formal transformation to integration status.

Whilst eight schools proceeded to submitting Development Proposals, many more schools are engaging with both the IEF and the Northern Ireland Council for Integrated Education in considering a similar move. 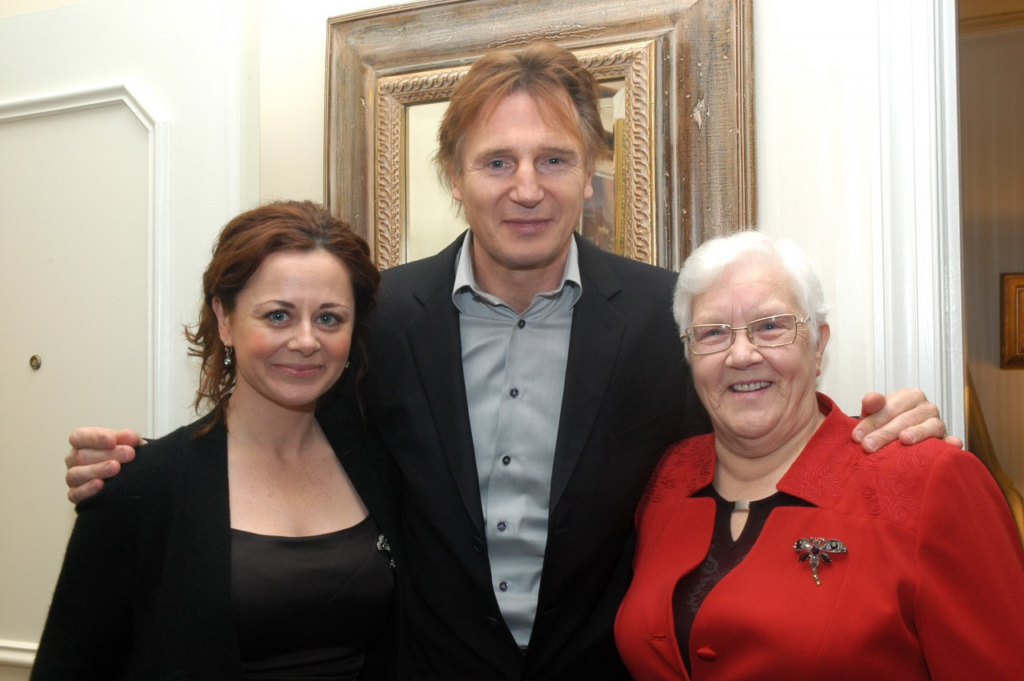 However, the impact of the Covid 19 Pandemic has meant some of these schools have had to give immediate priority to supporting pupil’s home learning and plans for pupil’s safe return to school.

Baroness May Blood, Campaign Chair, of the Integrated Education Fund, said: “It is so encouraging to see that the Integrate My School Campaign has had such a tangible impact in terms of parents and schools supporting integrated education.

“I hope it will turn their aspiration into reality. Liam has played a crucial role in raising awareness of the Campaign. It is so important that parents, schools and indeed the wider community not only have information on how they can access an integrated education but be supported in their exploration.

“Unfortunately, despite decades of legal and political obligations to ‘encourage and facilitate integrated education’, the growth of integrated schools remains in the hands of parents and schools alone. It is still not planned for by the government. That has to change.”