DANIEL O'Donnell's wife Majella has leapt to her husband's defence after a rival singer questioned the Donegal superstar's credentials to perform for the Pope next month.

You’re A Star runner-up James Kilbane – a devout Catholic – says O'Donnell should not have been considered for the gig after he supported a 'Yes' vote in Ireland's abortion referendum.

It comes after O'Donnell and fellow country music star Nathan Carter were announced among the big names who will perform in front of Pope Francis at Croke Park on Saturday, August 25.

Over 75,000 people are expected to attend the gig during the Festival of Families 2018, but rival crooner Kilbane is unlikely to be among them.

He told the Irish Sun: ”How can Daniel O’Donnell perform for the Pope when his Yes stance in the gay marriage referendum was directly opposed to the Catholic Church here? 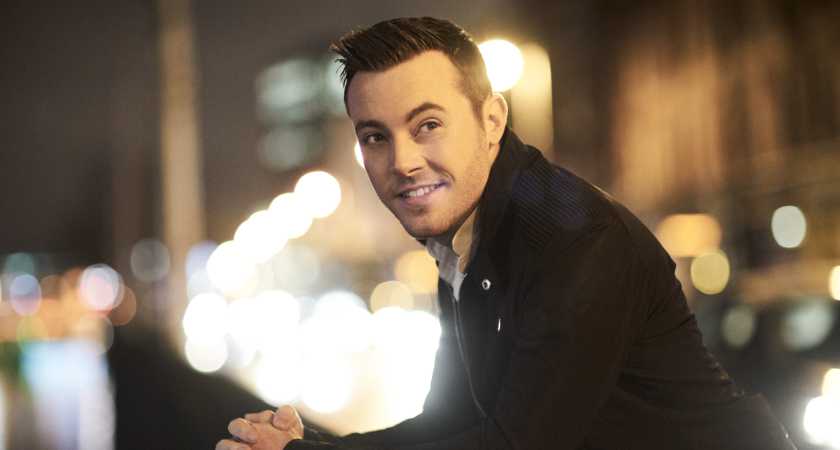 Nathan Carter is also set to perform at the event (Image: File)

“What’s more, I believe Daniel O’Donnell’s Yes stance in the referendum may have influenced many Catholic people to vote Yes in the Referendum.

“Of course everybody is entitled to their opinion and democratic vote but I think the organisers of this event have questions to answer about this choice of act."

But speaking today, Majella O'Donnell rubbished Kilbane's "daft" calls for her husband to pull out.

"The idea of apologising is ridiculous," she also told the Sun. "It’s daft and ridiculous. That’s what I think.

"He [Kilbane] is entitled to his opinion but the idea of apologising is ridiculous. It’s so daft and ridiculous, it’s not even worth giving an opinion on."

Meanwhile, Britain's Got Talent star Father Ray Kelly has been left similarly outraged by news Nathan Carter will perform REM's 'Everybody Hurts' alongside a choir at the event.

The singing priest, who went viral after performing the hit on BGT earlier this year, made the ironic claim that Carter should not perform "my song" – although REM might have something to say about that.

Fr Kelly said: "Nathan has no history of performing Everybody Hurts. He has never recorded it and I’m sure he is well aware of my performances on Britain’s Got Talent.

"If I was as big as Nathan Carter, and he was me, I would never do this to another performer.

"I’m shocked but my parishioners have also been calling me to say they are outraged about him taking my song."

Other singers on the bill at Croke Park include The Begley Family, Deaftones, Paddy Moloney, The Priests, Bridgie and Missy Collins and Moya Brennan.

Father Ted creator Graham Linehan: not voting in referendum is an 'insult to Irish women'