LIAM NEESON has revealed how close he came to landing the coveted role of James Bond, only to bow out after his wife Natasha Richardson gave him an ultimatum.

The Ballymena-born star spoke about his brush with 007 during an appearance on The Late Late Show with James Corden in which he explained that while producers were keen on him to play the part his late wife was less so.

Neeson said: “Yeah, they approached me, I believe it was a couple of calls from Barbara Broccoli, who’s now the main producer of the Bond films.

“This was after I had done Schindler’s List, which was 26 years ago. But I wasn’t offered it. I know they were looking at various actors and I, apparently, was among them.

“However, my dear departed wife did say to me – we were doing a movie together in South Carolina – and she says, “Darling, if you’re offered James Bond, and you’re going to play it, you’re not going to marry me.”’

The 69-year-old continued: “Any time we had arguments after that, I would always go up to her and go [sings James Bond theme song while in mock gun pose].”

Richardson sadly passed away in 2009. She was just 45 at the time of her death. 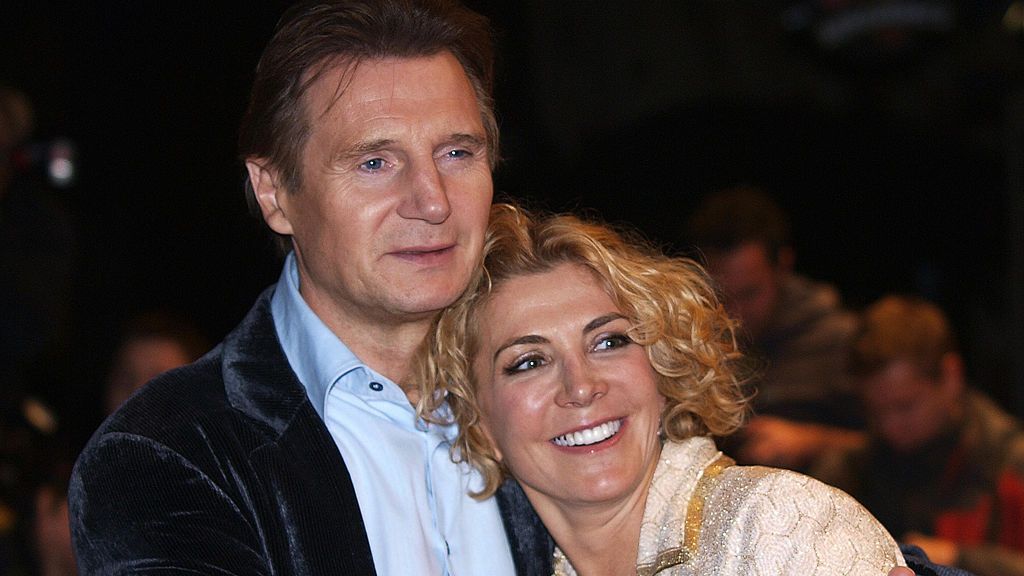 During The Late Late Show interview, Neeson also described how he was taught to drive by his ex-girlfriend and one-time co-star Helen Mirren.

“We were doing a film called Excalibur, this was 1979 or 1980 and Helen and I formed a lovely friendship, very proud to say, but she taught me how to drive, essentially.’

Neeson continued “She was very good and then I had to go to a British driving school when in London and do two two-hour sessions because I got this job in Pinewood Studios but they wouldn’t supply the transport for me.”