LIAM NEESON'S son Micheál has decided to pay tribute to his late mother Natasha Richardson by changing his name.

Natasha died from blunt force trauma back in 2009 after suffering a fall while skiing in Quebec.

Though she initially appeared fine, she was taken to hospital as a precaution with her health rapidly declining in the interim.

Now, nearly a decade on, one of her two sons, Micheál, who was 13 at the time of her death, has decided to change his name from Micheál Neeson to Micheál Richardson as a sentimental sign of respect for her life, work and role in his life.

"That wasn't because he wanted to avoid his father's fame, which is enormous," the 81-year-old said. 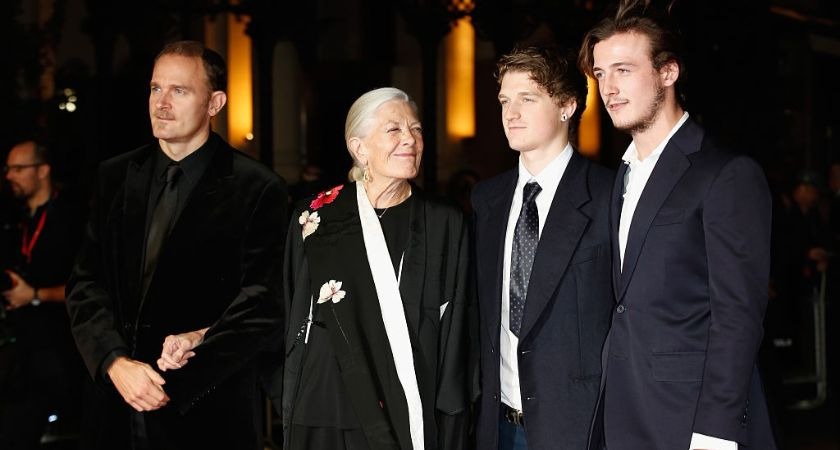 Vanessa Redgrave with her grandchildren Michael and Daniel.

"He wanted to hold his mother close to him -- because she was a remarkable actress. Absolutely remarkable."

Micheál previously opened up to The Sunday Times in 2015 about the profound loss and difficulties he experienced in the years after her passing.

"In my mind, subconsciously, I either pushed it out or stored it deep inside," he said. "And so, within the next week I was like, 'Okay, on with my life.'

"Things just started going downhill. The people I was with, we were partying a lot. It was dark. I hit rock bottom.

"Everybody said, 'This kid has lost his mum, that's where the problem comes from.' And I was like, 'No, it isn't, I just like to party.' But looking back I realise it was a delayed reaction."

Micheál was born in Dublin, just over year before his brother, Daniel.

WATCH: Incredible moment huge bird of prey 'plucks shark from ocean' and carries it over beach-goers