Lisa Smith: Syrian Kurds claim Ireland has not asked to take ISIS bride back – as security expert says 'she should make her own way home'

THERE have been no attempts as yet by the Irish Government to repatriate ISIS bride Lisa Smith from Syria, her Kurdish captors have said.

Co. Louth native Smith, 38, travelled to join Islamic State in 2015 and has been held with her two-year-old daughter in northern Syria's Al-Hawl refugee camp for several months by US-backed Kurdish forces.

The former Defence Forces recruit, who resigned from the Air Corps in 2011 before turning to radical Islam, has previously admitted she "made a mistake" in moving to Syria and begged to be allowed home with her child.

In March, Taoiseach Leo Varadkar said Smith would be repatriated as it was the "compassionate" thing to do and her return was reportedly set to be "fast-tracked" to ease pressure on Syria's overcrowded refugee camps. 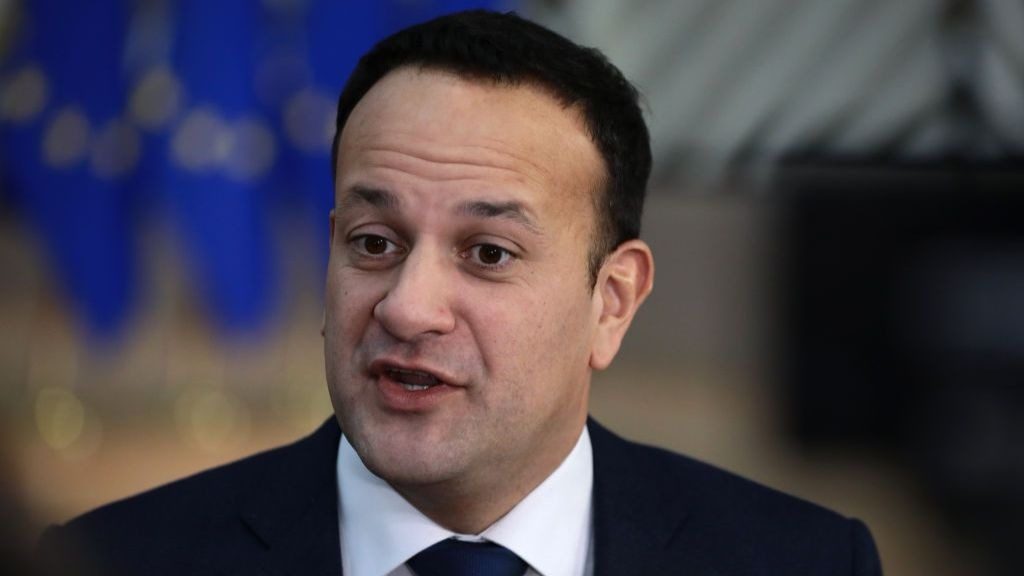 Taoiseach Leo Varadkar has said repatriating Smith is the "compassionate" thing to do (Image: Getty)

But it has now emerged that there have been no efforts to bring the Dundalk woman home so far, according to Kurdish officials.

Dr Abdulkarim Omar, head of foreign relations in the autonomous administration of north-eastern Syria, said the Irish Government was yet to request any repatriation of Smith.

The Irish Independent reports that Dr Omar, speaking in Qamishli in northern Syria, said: "There have been no negotiations between Ireland and the north-eastern Syrian administration."

Government sources told the paper that regional complexities prevent them from working directly with the Kurds, and NGOs like the International Red Cross are often working with limited resources in the war-torn region.

'She should make her own way home'

Former Defence Forces senior intelligence officer Michael Murphy said Smith should have to make her own arrangements to get back to Ireland.

Mr Murphy added that Irish taxpayers should not have to pay a staggering €1 million each year to keep her under surveillance should she be repatriated.

Speaking to Pat Kenny on Newstalk this week, he said: "I’m of an opinion that Lisa Smith made her way to Syria. Lisa Smith should find her own way back.

"When they were there in an ISIS-controlled area with all the atrocities going on, they didn’t seem to have a problem. The Government wasn’t making any contact with them then.

"Then they come back here and then they have to be put under surveillance because we have failed to create a law to put them in jail. 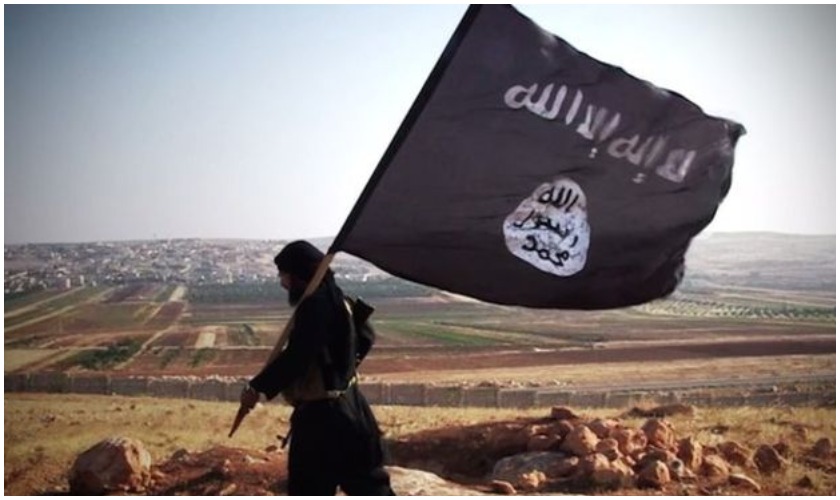 ISIS has been almost completely eradicated in Syria over the last year (Image: File)

"To conduct surveillance on one individual for one year costs €1 million per annum – now does the Irish tax payer want to be spending that?

"I think England learned its lesson from being soft on terrorism, from foreign terrorists, the 7/7 bombings in London and Manchester".

But Taoiseach Varadkar has said he believes it's "bad practise" to leave citizens "to be someone's else's problem" by rendering them stateless.

Mr Murphy said the Irish Government should have put laws in place years ago when Irish extremists began travelling to join ISIS.

He added: "The government were warned back in 2014 that there were people leaving Ireland who were heading to fight in Syria.

"It was necessary for our government to put a law in place, that anyone who went to an ISIS controlled territory would be guilty of a crime."

Tánaiste Simon Coveney previously stated that, upon her repatriation, Lisa Smith's case will be closely examined to assess whether she is guilty of any criminality.

The United States – staunch allies of the Kurds in the Syrian Civil War – warned earlier this year that European countries must accept back any of their nationals detained by US-backed forces in Syria and Iraq.